17. Sep 2017
Share
Athletes from Judo Phoenix Club (Timisoara, Romania) together with over 100 children from the General Direction of Social Assistance and Child Protection Timis, Romania measured their forces in a friendly competition held on September 16 at the Polyvalent Hall of Dumbravita. 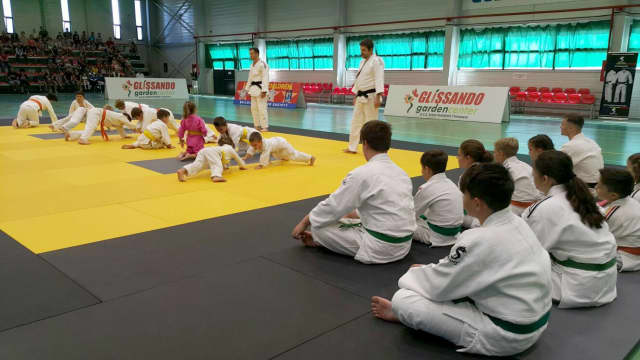 Children from Social Assistance Department and Child Protection Timis, Romania received an introduction to the mysteries of judo. This type of martial art, developed in Japan in the late nineteenth century is a sport and also a form of mental and moral education. The children had the chance to discover that sport can mean both physical exercise and an opportunity to build a better future. 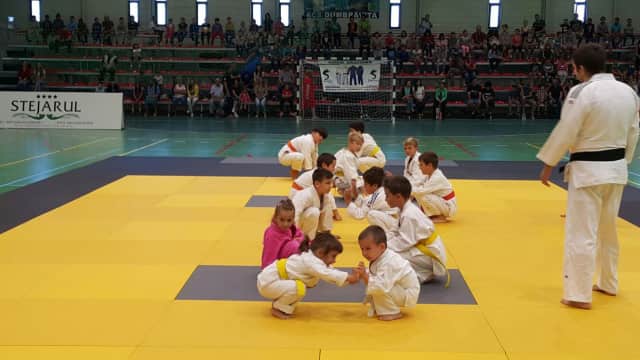 Medalists and beginners, all the children had the opportunity to participate in activities under the guidance of experienced coaches and champions from Judo Phoenix Club.

From judo demonstrations to games and history lessons as interactive workshops, the event was attracting both for children and adults. 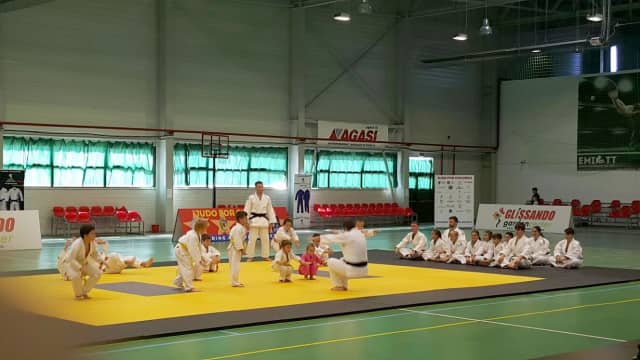 On the tatami as well as during the hot meal that was provided, children from judo Phoenix Club and their guests from Social Assistance showed that sport helps not only the mind and health, it also creates strong bonds and real friendship.

After lunch, the Cultural Association "Enda" provided an interactive history lesson and the children had the chance to learn about the traditions of their ancestors. 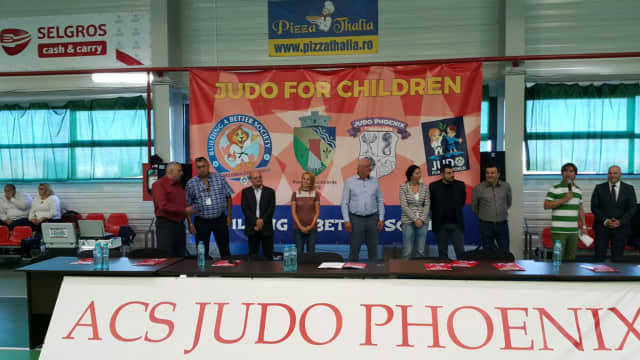 Together with the General Direction of Social Assistance and Child Protection Timis, the event was put under the umbrella of the project named by Judo Phoenix "Judo and education for children, a future with judo".

This event was only the first in a long- term project of ACS JUDO PHOENIX, which aims to introduce judo in children's lives.