Written by Nicolas Messner on 30. Mar 2017
Share
For the fourth time in history, during the next three days, all eyes will be focused on Tbilisi, the capital city of the Republic of Georgia, as the country will host the second Grand Prix of the season, after the Düsseldorf Grand Prix last February (the IJF also already organised two Grand Slams, in Paris and Baku in 2017).

Located at the crossroads of Western Asia and Eastern Europe, Georgia is bounded to the west by the Black Sea, to the north by Russia, to the south by Turkey and Armenia, and to the southeast by Azerbaijan. Over the years, this geographical location and moreover the fighting spirit of its athletes, has propelled Georgia to the elite ranks of the judo countries in the world.

Lying on the banks of the Kura River, Tbilisi, with a population of roughly 1.5 million inhabitants, has a long history and amazing culture, which can be observed throughout the city. But from March 31 to April 2, the only subject of discussion will for sure be the judo competition.

During the draw of the competition, an important message was delivered to the coaches as the new set of refereeing rules is still under testing (since Paris Grand Slam and until the World Championships this summer in Budapest).

Thus the IJF experts will focus on ‘progressive judo‘ and more time will be given for the athletes to build positive judo. ‘The rules will be applied strictly but fairly,” said Mr. Neil Adams, IJF refereeing supervisor, who is working together with his two other colleagues, Mr. Florin Daniel Lascau and Mr. Alexander Jatskevich and with all the departments involved in the implementation of the new rules.

A TEAM EFFORT
Mr. Mohammed Meridja, IJF Education and Coaching Director, addressed his welcome speech to all the delegates during the official draw: “Dear Sports Minister, dear President and representatives of the delegations, dear friends. On behalf of our President, Mr. Marius Vizer, I would like to welcome you all here in Tbilisi. Congratulations to the national federation, which always does its upmost to organise one of our main events. I wish good luck to all participants.“

It was then time for the Minister of Sports and Youth Affairs, Mr. Tariel Khechikashvili, to give his speech: “Dear Friends. It is my pleasure to welcome you on the occasion of this fourth edition of the Tbilisi Grand Prix. What the Georgian Judo Federation is doing to get here with the support of our government and of the International Judo Federation is important for the development of judo in our country but also in the region.

“I want to thank the IJF President, Mr. Marius Vizer, for his permanent support for the promotion of judo in Georgia.

“
The Tbilisi Grand Prix is among to most popular events in the country and judo is a leading sport for the whole society. I am honoured that the stars of judo are coming here.
Mr. Tariel Khechikashvili

“The project of the Georgian Judo Federation will continue in the upcoming years. Together with the IJF and the government we will make sure that judo continues to grow. Already judo has become an example to be followed.

“I am convinced that the atmosphere in the New Sports Arena will be amazing over the next three days and I am looking forward to watching fantastic judo made by incredible champions.

“I want once again to emphasise that we are partners with the IJF and the national federation to develop further more your beautiful sport. I wish you all good luck.

“
The development of judo is a real team effort
summarised Mr. Tariel Khechikashvili 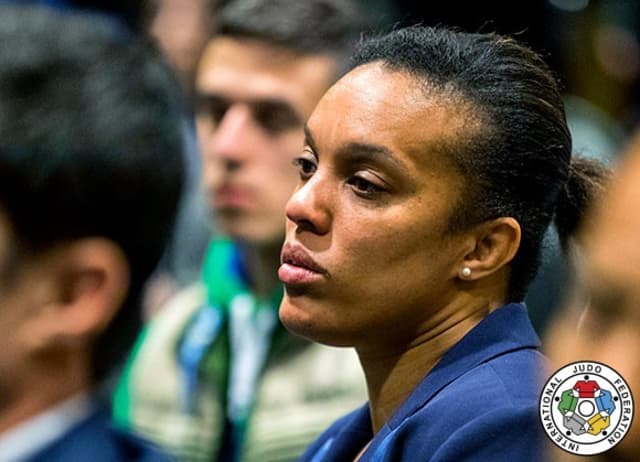 Mr. David Kevkhishvili, President of the Georgian Judo Federation, said: “I am warmly welcoming you all here in Tbilisi. Thank to the IJF and Mr. Marius Vizer, we have been able to successfully organise this tournament for several years. We have a really good set of staff that is getting more and more professional and they are here to help you. I wish you a nice stay, enjoy our hospitality and good luck.“

Every day the competition will start at 11:00 local time on two tatamis, while the final block will be held at 17:00 on one tatami. 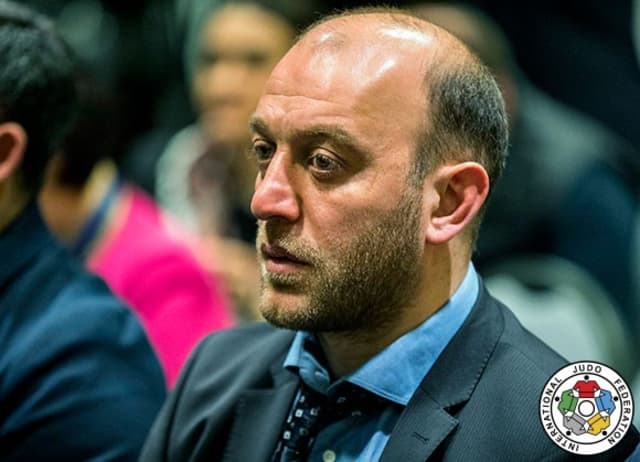