Written by Pedro Lasuen on 28. Aug 2021
Share
On Friday Azerbaijan opened the Paralympic judo party with two gold medals and on Saturday they added another three, as if to announce that the first day was not a coincidence. As four categories were contested, it is clear that Japanese is no longer spoken in Tokyo. 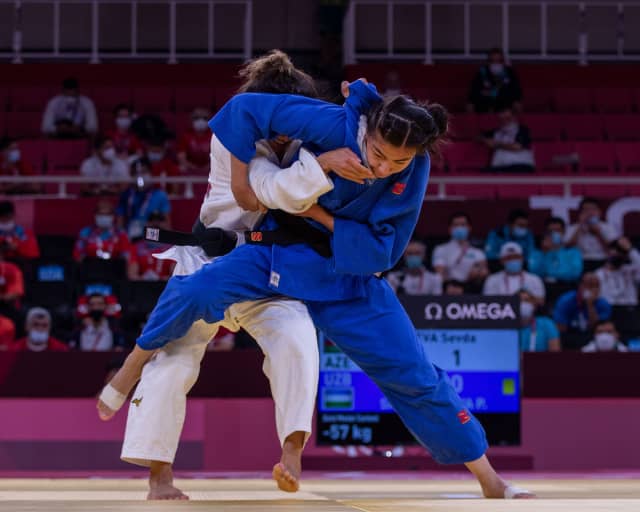 Sevda Valiyeva was the first winner of the day. Azerbaijan is a very powerful team and this is not new. Actually, Valiyeva continued the dynamics from the first day and beat Parvina Samandorava in the -57kg final. It can be said that the hierarchy was respected because, for the moment, Azerbaijan and Uzbekistan are ahead of the rest and that is not new either, because they are two judo powers both in the Olympic Games and now especially in the Paralympics.

Valiyeva won by waza-ari with style and Samandarova lost as it should be lost, with elegance. Nothing new under the sun.

The bronze medals flew to Brazil and Turkey with Lucia Araujo and Zeynep Celik. The latter has special merit because she defeated the Japanese judoka, Hirose Junko. 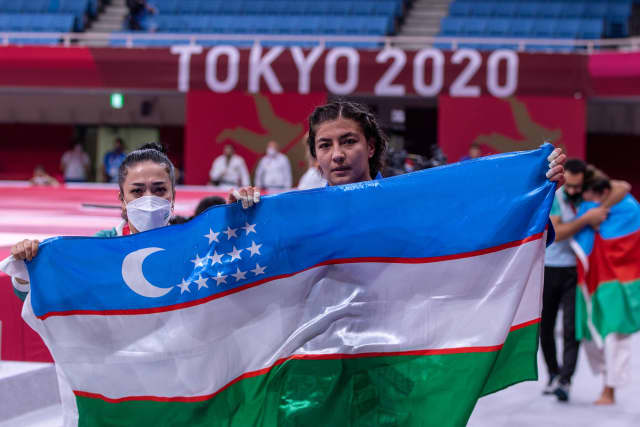 Looking for a weak point in the day of Azerbaijan, we found this in the -73kg category, where there was no trace of an Azerbaijani medal. An Uzbek showed up there, because they are everywhere. Feruz Sayidov executed the ippon of his life, that which is synonymous with eternity. Sayidov brought down the Kazakh wall built by Temirzhan Daulet and presided over a predominantly European podium.

The Ukrainian Rufat Mahomedov took the bronze at the expense of Vasilii Kutuev, of the Russian Paralympic Committee and the same was done by the Lithuanian Osvaldas Bareikis against the Georgian Giorgi Kaldani. 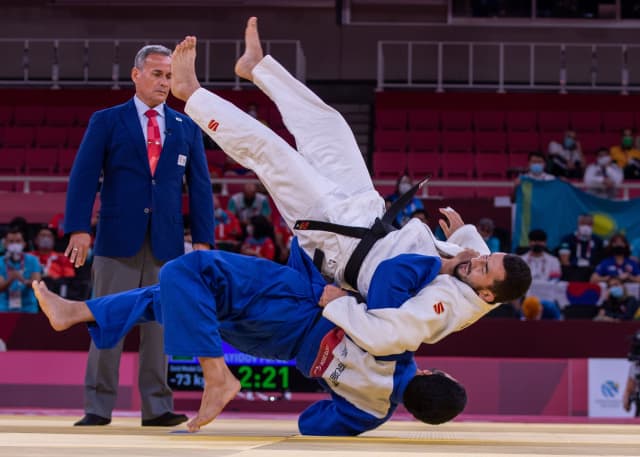 In the middle of the day Azerbaijan and Uzbekistan ran ahead and Europe remained a few metres behind. Then the -63kg category arrived and what had to happen, happened. Azerbaijan returned to the path of victory and conquered the title in an exercise that is beginning to be common. Khanim Huseynova defeated the Ukrainian Iryna Husieva by waza-ari, with the same authority as her compatriot Valiyeva at –57kg. The women are showing that Azerbaijan is not a land of judo reserved for men. That was before; now they do it just as well and often even better.

Uzbekistan added another bronze with Nafisa Sheripboeva, who beat the Spanish Marta Arce Payno and China joined the party with Wang, Olga Pozdnysheva's executioner. On Saturday the RPC was left with honey on its lips. 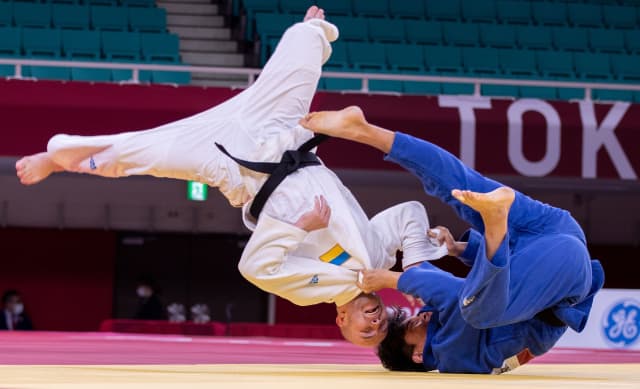 The day concluded with the –81kg tournament. It was a kind of apotheosis between the two fittest countries. You know who it is: Azerbaijan and Uzbekistan. Huseyn Rahimli won by ippon against Davurkhon Karomatov for the gold medal. The Mexican Eduardo Adrián Ávila Sánchez won the bronze by beating the Frenchman Nathan Petit by ippon and the Korean Lee Jung Min defeated the Ukrainian Dmytro Solovey for the other bronze. 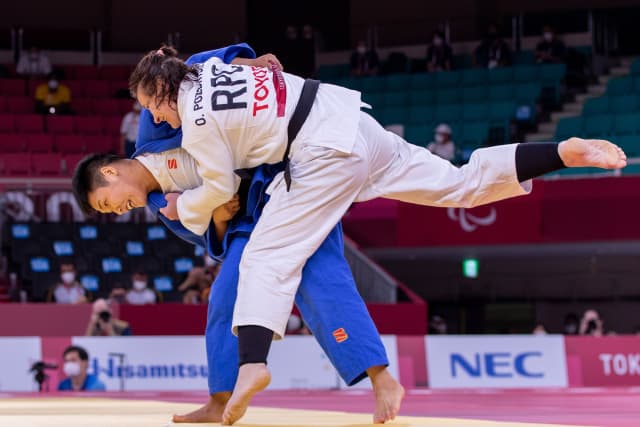 In short, Azerbaijan almost suffered a gold indigestion and Uzbekistan did not eat badly either. Ukraine was the surprise guest, with Europe consuming some tapas. Asia was entitled to dessert and the rest went hungry.