Written by Pedro Lasuen on 30. Jul 2021
Photographs by Nicolas Messner, Gabriela Sabau, Emanuele Di Feliciantonio
Share
We will do the accounts and a global analysis, like everyone else, but there is something that can be said from now: the only current world champion from Budapest who has achieved Olympic gold is Clarisse Agbegnenou. The others have fallen short, crashed, or are not here. 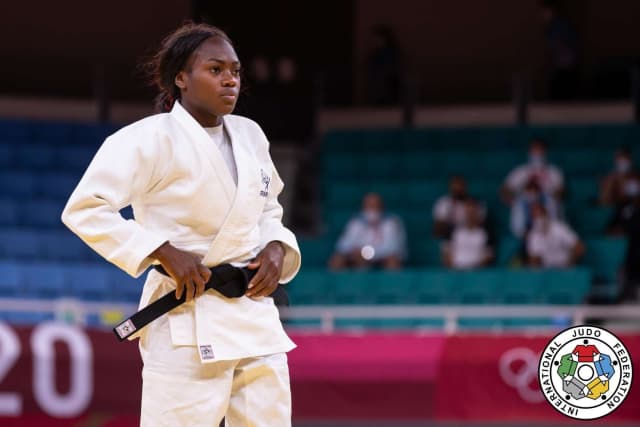 It will be said that some arrived too early or too late, that the preparation was not adequate, the pressure unbearable. Some journalists or spectators will speak of refereeing or bad luck and whatever else they will find as an excuse, especially those who do not recognise the reality.

The reality is that there are some chosen by talent and those who work more and maybe better. When the chosen ones also work we get Clarisse Agbegnenou. In the World Championships she was not at one hundred percent of her form because that was reserved for Japan, her true goal. However, the Frenchwoman also did not go to Hungary to take a walk or make an appearance. She wanted to win and this is where the main difference that separates her from the rest is located. Assuming that in Budapest she was at 70% of her capabilities, that was enough to win the gold and do it in style, looking for the ippon. In Tokyo, the gold was hers from the first fight because, of all the categories at stake, none have suffered such a dictatorship so far.

We can affirm that Clarisse has observed the tournament from above and although the devil hides in the details and no one is safe from an accident, an injury or a mental block, Clarisse's performance in Tokyo was like a formality, especially if we compare it to all others. 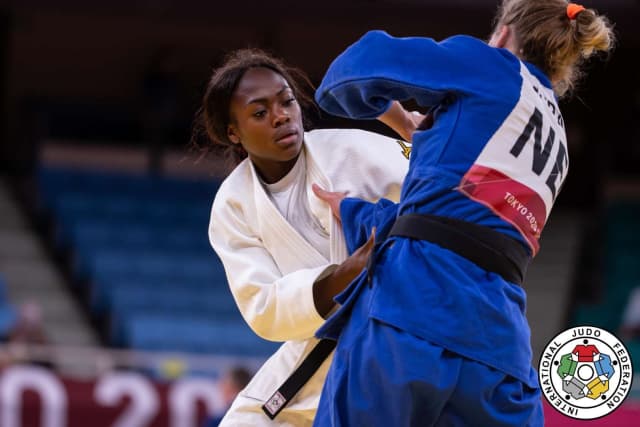 That the Games are different is already assumed by everyone. What is striking is the extreme change in the approach, proposing their judo so very differently. It seems that the fear of defeat conditions everything. There are very few athletes who have dared, who have remained true to an offensive style and who have sought the ippon in every fight. We highlight the Abe sibblings, Clarisse, Ono Shohei, Lasha Bekauri and Eduard Trippel. It is not a coincidence that all of them have won the gold, except Trippel, who took the silver because he was defeated by Bekauri. It is not because it can’t be won with defensive tactics or thanks to penalties, but the ippon, in addition to being more beautiful, offers more guarantees because it means controlling the pace of a fight.

Again, the figure of Clarisse rises above this group of champions because she is the only one who won in Budapest just six weeks ago. In judo, as in life, there are categories and hierarchies; it is the law of the jungle. The good thing, in judo, is that the rules are the same for everyone. That is why it is also easier to identify the best. That translates into victories, medals and a track record as a written testimony. Clarisse's numbers say she is the best in the history of French judo. They also said she was the best of the world for the last month and a half. It is this to be a legend, it means to write the story instead of read it.