The Communication of Progression

Written by Jo Crowley on 12. Oct 2022
Photographs by Gabriela Sabau, Emanuele Di Feliciantonio
Share
Matteo Marconcini of Italy won a silver medal at the 2017 Budapest World Championships having just missed out on a medal at the Rio Games. Since retiring from competition he has stayed active in the world of judo and last year, at the 2021 World Championships, he took up a place on the IJF Athletes’ Commission. 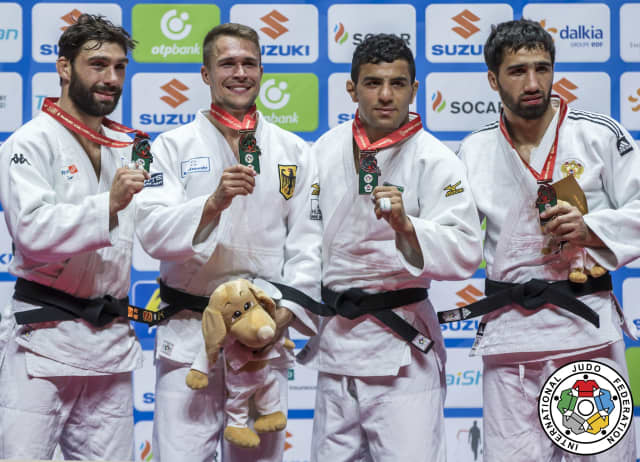 “I’m one member of the commission, among a group of great athletes. I enjoy it because the role is the liaison between athletes and the IJF. We work for the wellbeing of athletes, trying to solve the challenges experienced at the high level. To be a voice in both the immediate moment and in the longer term carries some responsibility but it is a privilege to be part of that system. 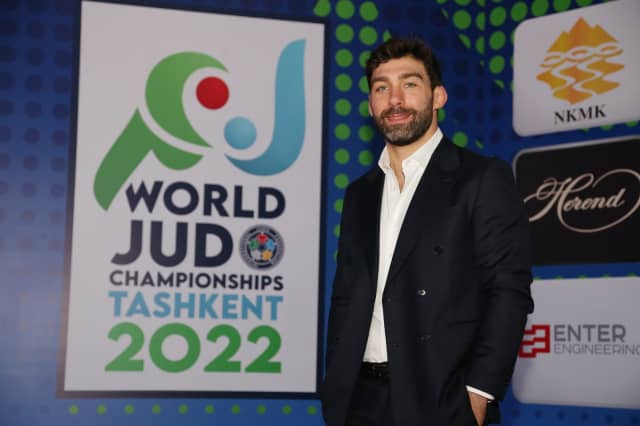 The most recent project has been to support the introduction of a stamp for judoji control. It can be a good thing to make these checking procedures faster. It is very important to have the rules in place for the control of judogi, in the spirit of fair play, but is it also important to give athletes the right time to think about the competition and prepare mentally for their contests.”

The Athletes’ Commission is not just in place to encourage athlete-centred systems and decisions in the critical moments, but to also discuss, evaluate and feed back to other departments. This part of the role can involve almost any judo-related subject that has an impact of the athletes.

“For example, we have spoken about the new rule updates and actually they are quietly accepted by the athletes. We need to improve, as our target, how we can explain the rationale behind the changes, first of all to the coaches because they live all the time with athletes. Don’t ever forget though that the athletes are all aware of their environment and the impact of rule changes. They are working with the right judo philosophies, always ready to change their point of view and adapt their judo.”

These links between judo stakeholders, from athletes to the IJF Referee Commission, for example, are key to making the evolution of judo a smooth and truly progressive process. Communication works best when there is reciprocal appreciation of each other’s objectives and challenges and from Matteo’s point of view, this is all moving in the right direction.