The future of Judo has Passed Through Switzerland

Written by Nicolas Messner on 09. Sep 2021
Share
Today Sergei Aschwanden, 6th dan and Olympic judo medallist in Beijing in 2008, is the happy President of the Swiss Judo Federation. A few weeks ago, with the support of the International Judo Federation, he successfully organised the traditional training camp dedicated to competition for young people from the age of 14. He took the time to look back on an experience that was both rich and complex, due to the constraints linked to the health situation. 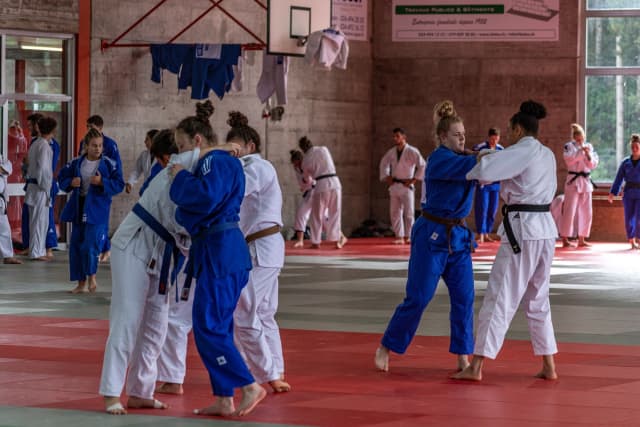 "I am really very happy with the way the training camp was held. From 1st to 7th August , in the wake of the Olympic Games, we welcomed nearly 300 young competitors from fifteen countries around the world. Despite the constraints related to the global pandemic, everything went perfectly. We had set up a strict protocol based on PCR tests before, during and at the end of the camp and everything was very well orchestrated with administrative and functional support from the IJF, without whom we would not have done it."

Organised in Fiesch for several years, the camp took place in 2021 in Leysin, in the Canton of Vaud, "We had to adapt to the situation but I can say that we got there to the delight of the participants and the organisers. The level and quality of judo practised on the tatami was very high and that is ultimately what counts. Despite Covid, we did judo and we did it well."

The week-long camp mainly focused on the technical and tactical aspect of judo for competitors who aspire to join their idols on the world and Olympic podia. "As we always do, we shared the training sessions between technical phases and randori sessions. However, we quickly realised that the athletes present, above all, wanted to compete against each other, so we increased the dose of randori. It is a normal urge after months of isolation for so many nations. To have the chance to meet on the tatami with training partners that they do not yet know, it is an opportunity." 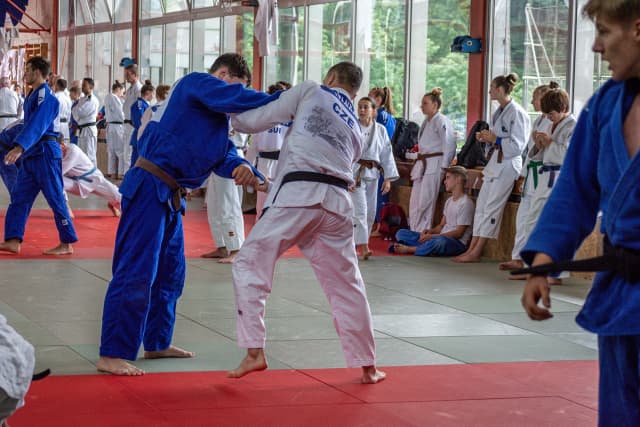 Many of the judoka present will soon find themselves on the cadet and junior circuits, where they will be able to take advantage of what they learned in Switzerland, having contact with high level coaches, "The health situation required that we reduce the scale a little in terms of the number of coaches present. Nevertheless the exchanges were very fruitful. We really felt this need for randori, as I already mentioned. At the beginning, we even had to calm the young people. They wanted so much to compete and I totally understand them. Organised just after the Olympic Games, it is obvious that Tokyo was the centre of much discussion between the coaches, but with the young people as well. What stood out the most was the performance of Kosovo, as well as the domination of Japan. The team tournament was a very popular topic among our young people too. They loved to see their heroes on the tatami, who had already performed individually, then competing for the their teams. Now all are impatiently awaiting the possible changes or adaptation of the refereeing rules, that will happen soon."

For Sergei Aschwanden, this course is much more than a simple gathering of young competitors, "The main interest that I see is that it allows an exchange, with the judo level obviously, but also on the cultural level. At the beginning, young people who come from different horizons look at each other a little with a hint of questioning in their eyes, but after two or three days, affinities develop and after a week the atmosphere is incredible, simply incredible. On the tatami we are working to develop a strong technical and tactical base. This base is crucial for aspiring athletes. Outside the tatami, we want to develop friendship." 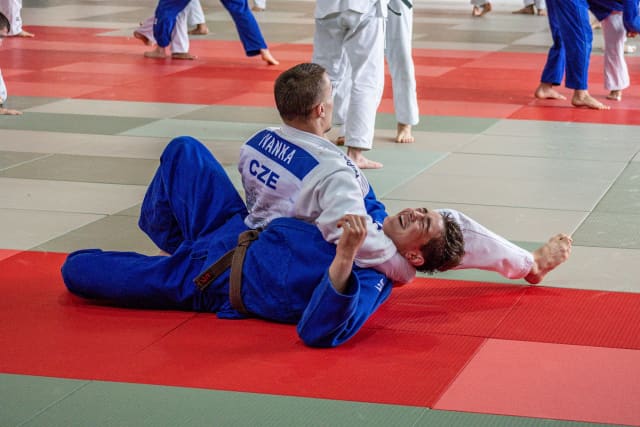 Former top competitor Sergei Aschwanden is still always amazed at the atmosphere that prevails in judo, "When we talk about competition, we are talking about a combat sport. There is a winner and therefore a loser. Yet even after a tough match, you can see that there is always a lot of respect and fair play. Strong friendships are created between competitors. I find that fascinating."

If this camp is a great success, it is due to the close collaboration between the Swiss team and the IJF, "It's been five times, maybe more, that we have worked together. At each edition we optimise things and we are improving. There is a real relationship of trust that has been established between us, with the support of the International Olympic Committee as well, which is an indefectible partner. Two or three phone calls and everything goes forward, everything is settled. Decisions are taken quickly. This year we have been particularly sensitive to the work done by the IJF to facilitate visa and transport procedures. It is a real opportunity, for us to be able to rely on an organisation like the IJF and we strongly hope that more camps like this will take place in the future." 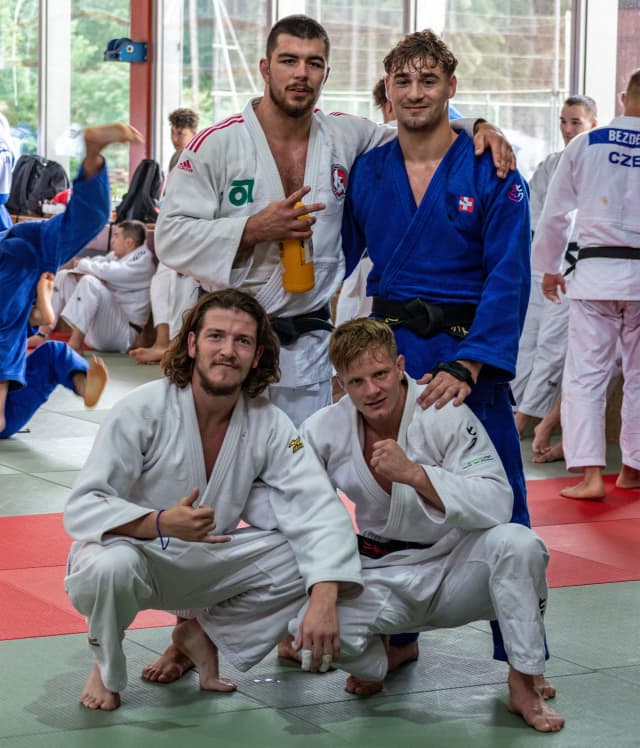 With the training camp barely finished, Sergei Aschwanden again put on his hat as president of the federation, "At the Swiss level we went through the same problems as many other federations because of the pandemic. We had strong support from the Swiss federation which has allowed us to continue working in decent conditions. We waited for a long time to know how we would continue. Now things are better and we are actively working to revive judo in all the clubs. During all these months, it was the exchange with our judoka that I missed the most. Today I feel better and I am happy to start again on the right foot." 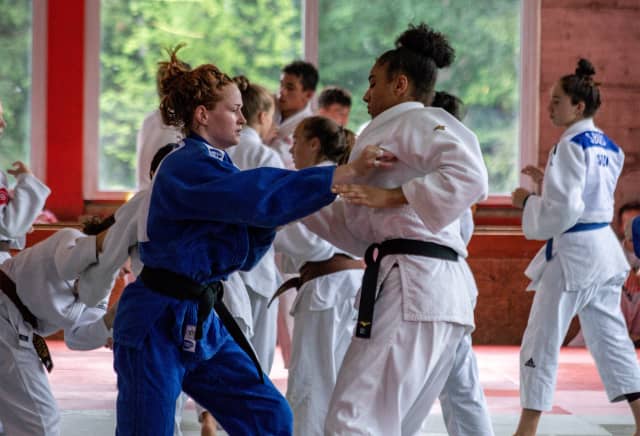 If Sergei is happy, he is right to be, among other things, thanks to the energy he gave and received from all these young people who came to learn with him and his team in Leysin during the summer. We will be monitoring their performance closely in the months and years to come. There is no doubt that many of them will be the champions of tomorrow and they will remember that they passed through Switzerland.