The judo family mourns the passing away of Rolf Rhode 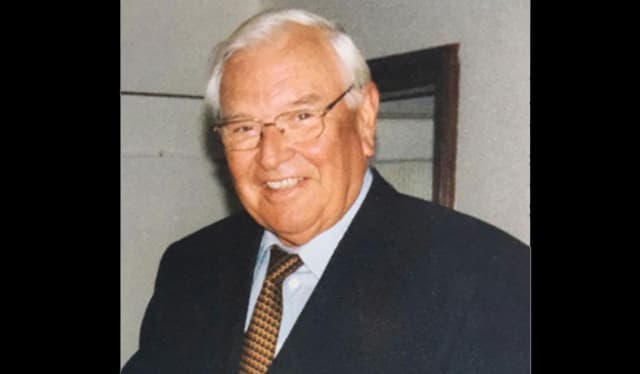 Rolf Rhode, son of Alfred Rhode, considered "the father of German judo", has accompanied the development of German and international judo for many decades. Always present in the life of German judo, Rolf was a leading personality of judo in his country and in the world.

Our thoughts go to the Rhode family and all the friends of the deceased.

The International Judo Federation and its President, Marius Vizer, offer their sincerest condolences to the whole family and friends of Rolf Rhode and to the German Judo Federation.