Written by Nicolas Messner on 10. Jan 2023
Share
On 25th December 2022 Germany lost one of its most involved judo personalities as Mrs Ursula Braun, 87, passed away. For decades Uschi Braun walked the tatami as a photographer at all levels of competition from local to international level. She was also a pioneer of women's judo. Not only was she one of the first women with a federal referee A licence, she was also the first woman to hold a 6th dan in Germany. 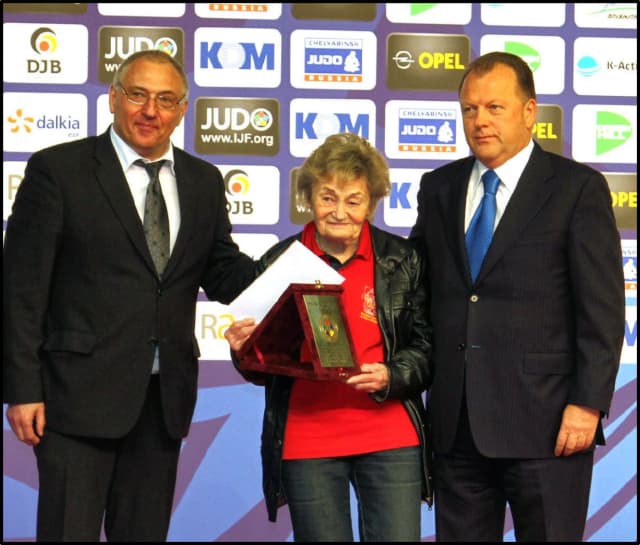 During all those years, she successfully managed the judo department of PSV Heidelberg, engaged with heart and soul. Until a few years ago, she was still actively leading the children's training in her club.