Written by Pedro Lasuen on 06. Jul 2021
Photographs by Marina Mayorova, Emanuele Di Feliciantonio
Share
Olympic gold is like a noble title and to be a champion is to be part of the aristocracy of sport. The Olympic tournament is a class struggle in which everyone is equal and there are no injustices because the rules and conditions are the same for everyone. This is about defeating the best, no more, no less. In Tokyo 7 judo aristocrats will put their title at stake. They are the survivors of Rio and have no desire to change their status.

Perhaps one of the most affected by the pandemic is Paula Pareto (-48kg). The Argentinian created the first big surprise in Rio by hanging a gold around her neck that many promised to Ami Kondo (JPN). Pareto is harmed because one thing is the rules and quite another is geography. She comes from Argentina, which means that in general she travels more kilometres and enjoys less rest than her opponents, when participating in a tournament. She never complains, she even applauds the strict measures taken to hold competitions with maximum sanitary guarantees and she knows what she's talking about because she's a doctor and therefore is one of the most authoritative voices on the circuit. In Tokyo and at 35 years old, Pareto will not be the favourite against Daria Bilodid (UKR), Distria Krasniqi (KOS) and Tonaki Funa (JPN) but to rule her out beforehand would be a mistake because Pareto fights with an iron will, intelligence and a much more extensive experience than the rest.

In Rio Kosovo won the first gold medal in its history, the only one so far. Majlinda Kelmendi became the best athlete in a very young country but more than that of sporting prowess, it was a boost to Darwin's laws because Kelmendi represented the logical evolution of the judo species. When she broke into the elite with the world title prior to Olympic gold, Kelmendi shattered the established order where the Japanese reigned. Five years later the Kosovan judoka no longer reigns supreme in the –52kg category because young girls Abe Uta (JPN), Amandine Buchard (FRA) and Odette Guffrida (ITA) have overturned the new order that Kelmendi imposed. In Tokyo Kelmendi will be part of the quartet of favourites but she will not be the main candidate for gold and perhaps because of that, with less pressure, the Kosovan will be even more dangerous. 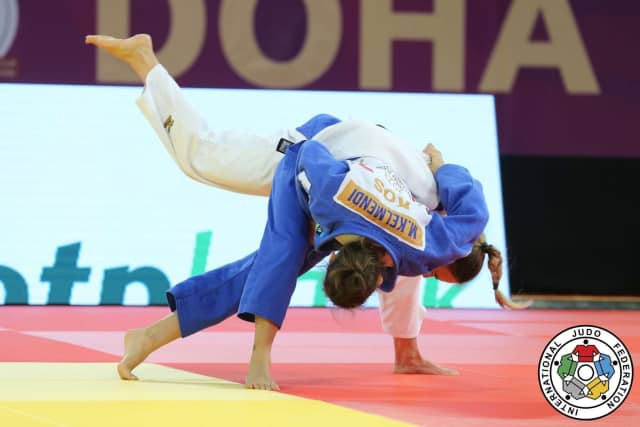 If Pareto and Kelmendi have a complicated campaign, Tina Trstenjak's mission resembles a trip through space without oxygen. The Slovenian Olympic champion has not reigned in the -63kg category for a long time because the crown rests on the head of Clarisse Agbegnenou (FRA). Trstenjak has something that many others have never achieved, defeating Agbegnenou and she did it in an Olympic final. However, since Rio the Slovenian has not managed to open a gap in the defence of the French judoka and in Tokyo she will be a clear candidate for a medal but the gold seems promised to the French team. 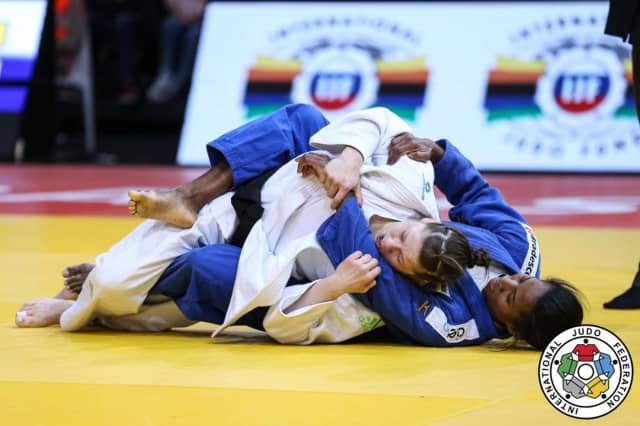 Fabio Basile is a free electron. The Italian is like the Joker, Batman's enemy, unpredictable, an artist who reaches his splendour in the midst of chaos. Basile is capable of anything; he can lose in the first round or crush all his rivals with an ippon festival, as happened in Rio. The Italian's problem is that he has gained weight and in Tokyo, he will fight at –73kg, that is to say, the category of Ono Shohei, also champion in Rio. Two Olympic aristocrats in the same category! Many have already put the name of Ono in all the pools, but Basile insists in all his interviews that he wants the gold by defeating Ono in the final and also in Tokyo. This is a lavish plan, worthy of the Joker of judo, that can go well, or very badly but the Italian has been thinking about it for five years and it is not the time to change strategy, nor would that suit his style.

Rio's last two survivors will also compete in the same category: heavyweight. Lukas Krpalek, flag bearer for the Czech Republic in Rio, rang the bell by beating the favourites at –100kg. Krpalek built his victory on the ground, a true master of ne-waza, an octopus whose tentacles do not let their prey escape. Then he changed category and in the heavyweight category he won the world title in Tokyo. He could have retired with a brilliant resume but he likes challenges of enormous magnitude. In Tokyo he will be served because the challenge is called Teddy Riner, the seventh champion of our list who will defend his title in Tokyo. Riner brings another dimension! We are talking about the man who has reigned over judo for ten years, at a rate that he has imposed, when he wanted and how he wanted it. In Tokyo he is looking for his third Olympic gold, which would make him capo di tutti capi, the greatest ever with his ten world titles, four European and three Olympic titles. 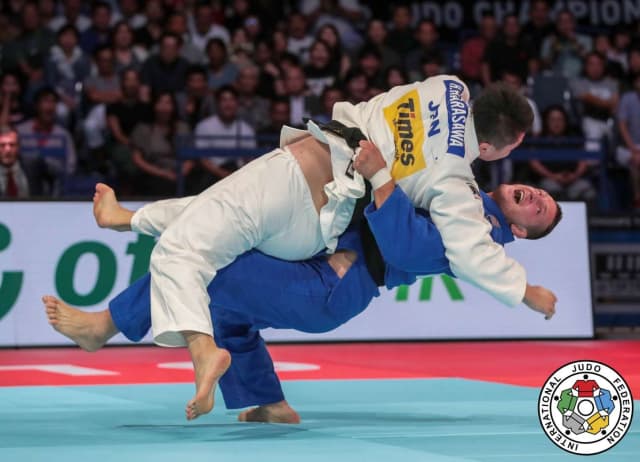 Statistics are used to locate and analyse opponents. Then there is the reality of the tatami. Tokyo will be the palace where the last representatives of the judo nobility will face the reality of a tournament they know and in which they have triumphed. Everyone has legitimate aspirations and that is normal because the Olympic title transcends anyone.