Toma Nikiforov: Eager to return on the Tatami 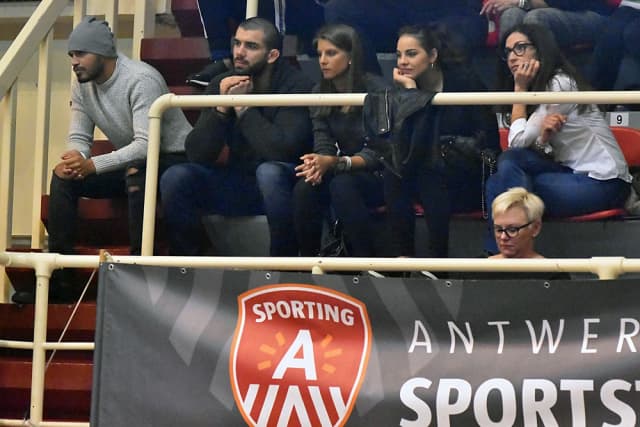 The last time European Champion Toma Nikoforov (-100kg) was seen in action was at last year’s IJF Grand Prix in Budapest. There, he left the tatami, crippled with a knee injury and needed quite some time to recover and strengthen his knee. However, the Belgian is back on track and will be present at the upcoming Grand Slam in Düsseldorf.

“I’m anxious to return to the tatami”, explained Toma Nikiforov to IJF Media while present at the Belgian Junior Championship held on 16 and 17 February in Antwerp boosting for his younger brother Dilyan. “The last couple of weeks revalidation went really fast. I still have a couple of days left to prepare for the competition. I’m happy I can return earlier than what was originally foreseen. I’m afraid my coach needs to restrain me a bit as I’m very much excited I can start competing again,” he joked. “I want to do the best I can in Düsseldorf. However, I’m not going to put too much pressure on myself. Personally, I’m predicting a very nice Grand Slam, maybe even bigger than Paris. I simply want to feel good on the tatami seeing to it that my knee can withstand the pressure.”

Missing Paris was not a big deal for the European Champ. “I’m only 26 years old. There will be other opportunities in the future.” 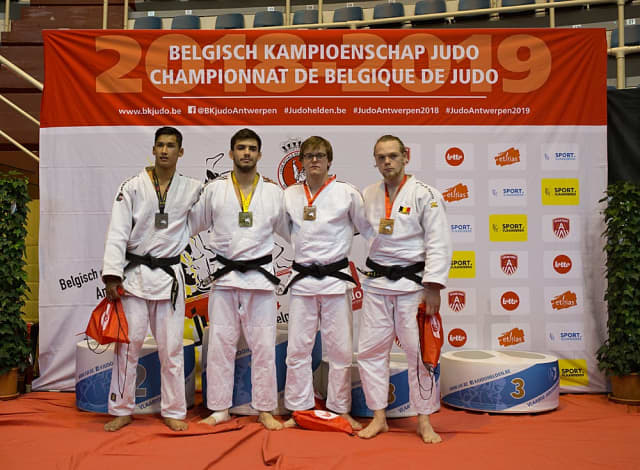 For Toma, watching his brother perform on the tatami is more stressful than competing himself, he claims. “He listens to my advice, he progresses, he’s doing a good job,” says Toma. The champion has a good influence on his sibling indeed. Dilyan Nikiforov crowned himself Belgian Champion U21 in the category -90kg. “Winning the national title is putting the cherry on the cake,” said Dilyan. “I train very hard to get these results. I’m very glad my older brother could witness this victory. Toma is always there for me with lots of guidance. I’m very happy with his presence.”

Interview
Being a judoka in a Cricket Crazy Country