Toshihiko Koga: An Artist Has Gone

Written by Nicolas Messner on 24. Mar 2021
Share
The news fell overnight: Toshihiko Koga (JPN) passed away at the age of 53. Suddenly the world of judo almost stopped spinning, but then, within a few minutes, social networks began to flood with thousands of messages to remember the great champion; innumerable 'flowers' representing the blanket of influence and inspiration that the Japanese giant leaves behind him. 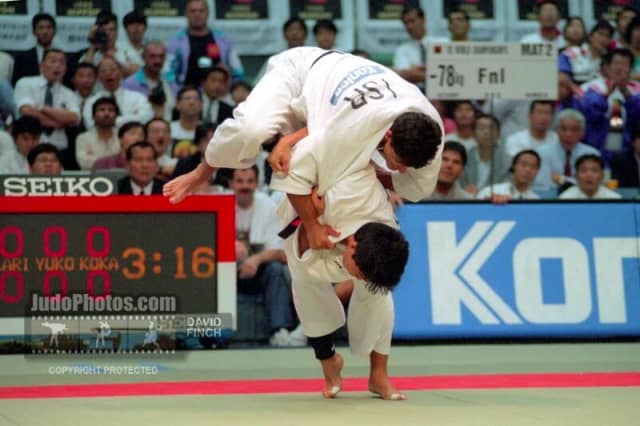 Some champions are remembered more than others because they have that little extra sparkle that propels them into another dimension. Toshihiko Koga is one of those legends and those who knew him will regret his hasty departure. Those who dreamed of meeting him one day will feel the loss, the lack of an encounter that will never take place. 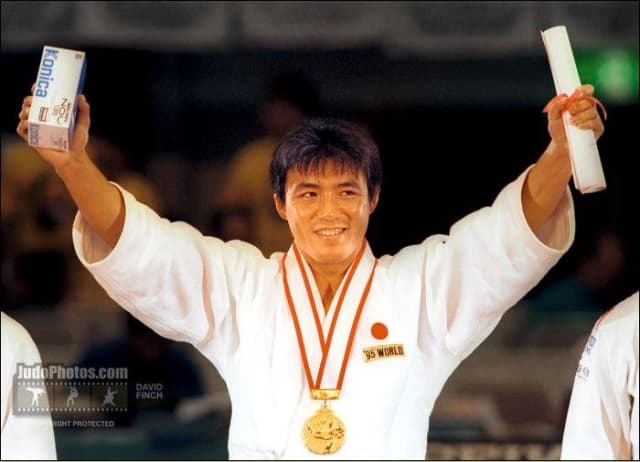 If his record is undeniably one of the most extensive in world judo and if his tenure as a respected and appreciated coach of the Japanese national team isn’t enough, what judo fans will remember, above all about the man, is the creativity he displayed throughout his career. Champion in two different categories (-71 and -78kg), he engraved planet judo with his legendary ippon-seoi-nage, his morote-seoi-nage with one hand and his sode-tsuri-komi-goshi with the reverse entry. He said, "I think you always have to have an open mind to take new approaches and new paths in solving problems." This was his motto and he applied it until the very end of his life. 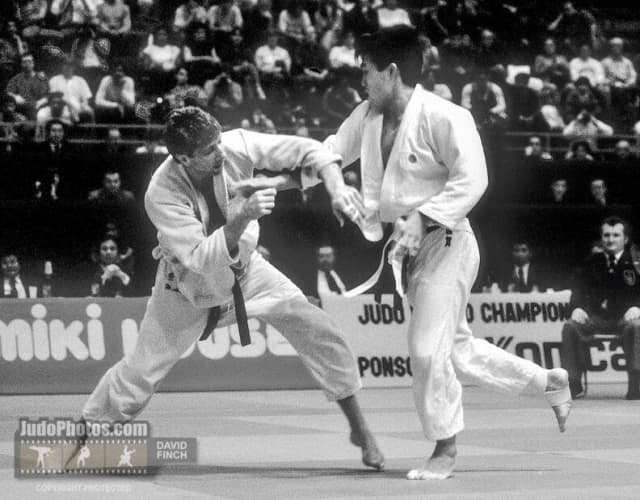 It is certain that Toshihiko Koga will continue to be emulated among the youth, seeking to imitate the artists of the tatami. The entire judo family joins in the sadness that the news of his death has caused and offers its most sincere condolences to his family and friends, to the All Japan Judo Federation and to all those whom have been dreaming of his creativity for so many years. Thank you to the artist!