Written by Nicolas Messner on 25. Nov 2022
Share
The Tokyo Grand Slam is fast approaching. In a few days, the elite of world judo will once again be present in the Japanese capital, with a little taste of the Tokyo 2020 Olympic Games. It will be an opportunity to meet athletes again who made us dream during the previous Olympiad. Rediscovering the pleasure of judo in the cradle of its birth in 1882 is also a guarantee of novelty.

In 2019, innovation was at the rendezvous of the Tokyo World Championships with the possibility of discovering judo techniques at 360° (https://www.ijf.org/news/show/the-future-is-around-judo). Once again, the AJJF offers us pleasure, emotion and advanced technology to better appreciate the beauty of our sport.

Have you ever dreamed of seeing judo literally upside down, from every possible angle and virtually, if not really, feeling immersed in the action? Now it is possible, thanks to Canon's Volumetric Video Technology. 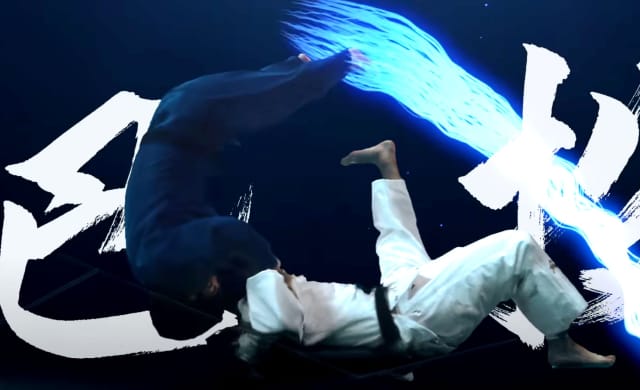 Volumetric video is a technology that reconstructs data of a 3D space from captured images. The process does not stitch and switch image data from multiple cameras; instead, an entire 3D space is reconstructed as data, allowing video to be generated from any position or angle within that space. By converting volumetric video, it is possible to provide a variety of outputs, such as free point-of-view video of 2D images and manipulated content of 3D data.

Shohei Ono and Aaron Wolf, both Olympic champions last year, tried it, and the least we can say is that it's stunning, simply magnificent. Judge for yourselves!

Judo, sport that unites tradition and values, is also a sport of innovation in which modernity has its place. Hajime!