Written by Nicolas Messner, Leandra Freitas on 01. Dec 2021
Share
While top athletes of the world were getting ready for and participating in the Abu Dhabi Grand Slam, over seven days last week, Saudi Arabia was the centre for youth of all abilities coming together under the patronage of the IOC, IPC, SOI, SportAccord, GAISF and AIMS. The only world virtual youth festival, the 2021 United Through Sports (UTS) World Virtual Youth Festival has come to an end with a breathtaking closing ceremony from the Kingdom of Saudi Arabia and good results for Solixa Mirsalixivan who represented the IJF. 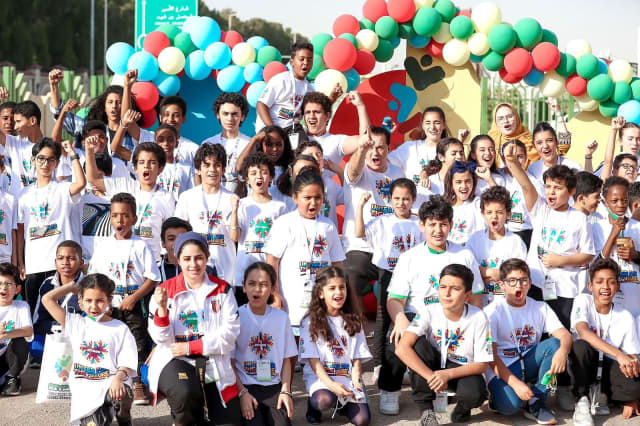 Over 100 organisations, including the International Judo Federation, joined forces with one mission: to promote inclusion, non-discrimination, equality and the youth of the world standing together towards a better tomorrow. 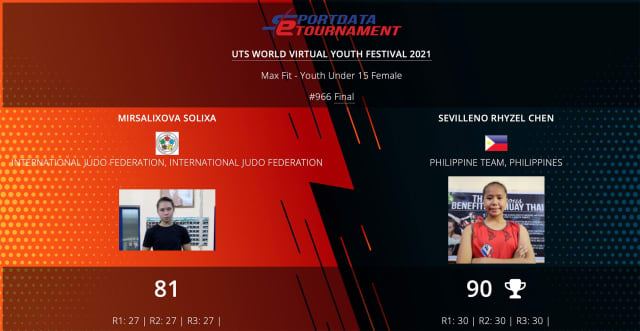 Solixa Mirsalixivan of Uzbekistan, who was competing under the IJF flag, finished in an honourable, excellent second place in the Max Fit tournament, Youth u15 female division. She was just nine points behind the gold medallist from the Philippines after an incredible competition.

Vlad Marinescu, IJF Director General, who was present in Saudi Arabia, declared, "Youth is the future. I'm very proud and happy to compliment the UTS this year, by engaging the youth and the judo community. Magnifying their passion for sport activities allows them to compete against each other, with the values of judo supporting their interaction in a friendly way for a better world. We are also really happy about the result of our athlete Solixa Mirsalixivan, who so well and represented our sport at the highest level." 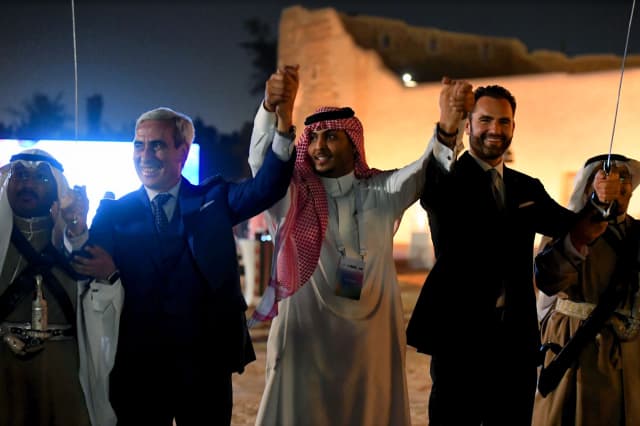 While the children were competing, 4 live workshops and 6 conference sessions also took place on the virtual platform, where the leaders of sport and athletes of the world shared knowledge and discussed current sport-related topics.

During the closing ceremony Stephan Fox made an emotional speech stating, "This event represents Olympism at the highest level and shows that the youth of the world stand together in solidarity. The Saudi youth are cool and inquisitive young people and the future looks bright. To see yet again the IFs and their NFs working together was fantastic. We all witnessed how sport unites us and how much we can achieve standing in solidarity.”

The Deputy Prime minister of Uzbekistan and Minister of Tourism and Sport, Adbukhakimov Aziz, took the stage and announced that the Republic of Uzbekistan will host the third edition of the festival, in 2022. 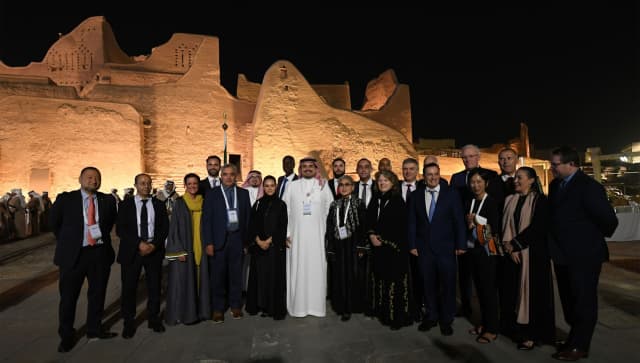 CEO of UTS, Julia Govinden declared, “This event has changed the lives of many young people. The youth were able to share their diverse talents on the international platform. We have been amazed by the immense talent here and the participation in this festival says it all. Our efforts to give opportunity to all youth will continue.”

The event is not over, as across the next seven days, youth will be encouraged to continue to visit the virtual platform.

To conclude, His Royal Highness Prince Abdulaziz thanked the youth of the world for standing together towards a better world, thanking the leaders of the sport community for supporting this event.