What Happens on Thursday?

Written by Nicolas Messner, Leandra Freitas on 03. Dec 2020
Share
As we have grown used to for several weeks now, Thursday has become the day of the JudoFit Kids Golden League. Once again, two new challenges are revealed this week that will allow you to win two new golden cards. 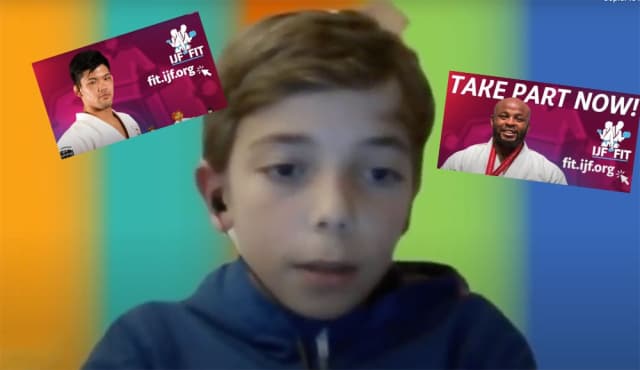 The programme has been a big success so far. Luis is Portuguese; he told us how he participates in the JudoFit Kids Golden League, “I did all the challenges available until now. I already have 4 golden cards, but my biggest goal is to earn the golden card of Jorge Fonseca.

I record all the videos with the exercise for each challenge and after posting them I automatically receive the cards. Each challenge matches with a golden card. 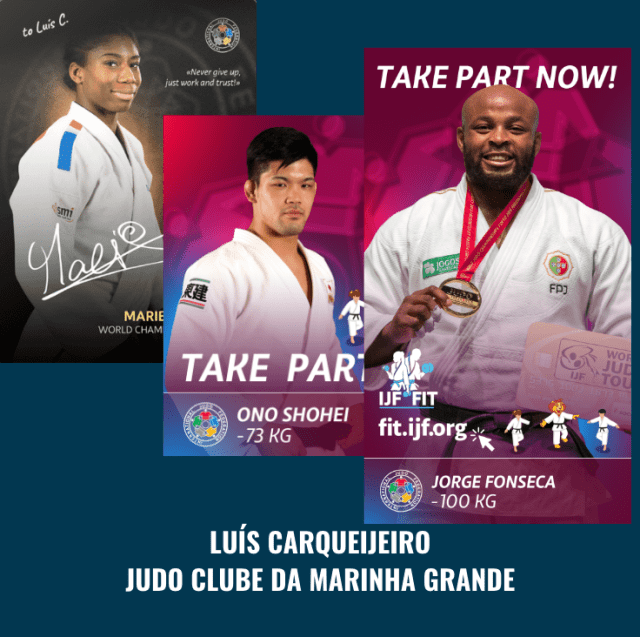 One of the challenges was the running challenge, staying in one place. I really needed to train for that one, because one criteria was to reach the hands with the knees, otherwise the exercise would not be done properly. I am training for each challenge on Wednesdays and Fridays, as on Thursdays I receive the new ones. On Fridays I normally record the videos to send them. I received the card from Ono, world champion in-73kg, too.

We must manage our time, because now with Covid-19 people are at home. In my club we have online classes and many parents are in home offices. With the lockdowns sometimes it is complicated to do physical exercise, but with this JudoFit competition, we, children, can do physical exercise every week."

We were really happy that following in the footsteps of Luis, Portugal has been very active, like the first ever Olympic medalist from Portugal, Nuno Delgado, who also promotes our platform on social media. Thank you to him and all those who believe that our children need, more than ever, to practise sport.

#JudoKids Techniques
How to Win Stars