Written by Pedro Lasuen on 12. Apr 2021
Photographs by Nicolas Messner, Gabriela Sabau
Share
Some record pictures or make live programmes, others take care of health protocols, plane tickets or ensuring that there is a good internet connection during events. There are those who write articles and reports, photographers, those who fill social networks with content, those who guide and frame the athletes, those who keep the accounts and those who feed everyone. They work for the same body and ninety percent are judoka. The others also live by and for judo. Without them there would be no international competitions and our sport would be something else. They are the staff of the International Judo Federation. In general they don’t speak in public and they maintain an exquisite neutrality, but, for once, we have decided to ask because they have their own opinion and criteria and about judo, they know a lot. We post it sequentially because, let's face it, as we put these words together, replies are still arriving. It doesn't matter, we are patient. 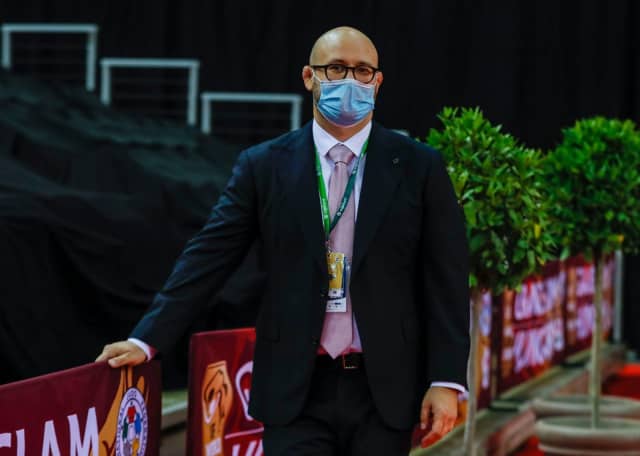 These questions may seem trivial but the current times are not simple lightness and collective happiness. We are going through a tough and critical period that has revealed the fragility of our lives and makes us doubt what constituted our certainties. We do not know when the deprivations and restrictions will end, when we will once again be able to celebrate what is now denied to us. For all these reasons, organising sports activities at the highest level is something prodigious because it means mobilising almost a thousand people from all over the world and making them coexist for a week, with all the security guarantees. The results are amazing and the credit goes to all of them. That explains why the first question is by no means banal.

If you had to summarise this strange and different season, with just a few tournaments, all essential, what would you say?

Andor Szöke looks imposing. You can tell he's in good shape. If we did not know him, we could assume that he exercises bodyguard functions or is a member of some army special forces and not in the presidential office of the international federation. However, when he puts on his glasses, his face acquires an intellectual touch and when he expresses himself, we understand that his most worked muscle is the one in his skull and that he knows how to synthesise.

“In one word, hungry! The athletes, coaches, staff and fans were all hungry to get back, back to competition and were hungry for the qualification points, chances to get better, compete, and make a name for themselves in the year of the Games,” says Andor.

It is true that there was a lot of expectation and since October 2020 and the Hungary Grand Slam, a different kind of air has been breathed because the return of the World Judo Tour is pure oxygen for the judo family. The comments everyone sent us coincide with Andor's opinion and despite the obvious discomfort of traveling in the middle of the pandemic, with all that, that means in terms of paperwork, nasal tests and inconveniences in practically closed airports, the hunger of which Andor speaks is a common feeling. 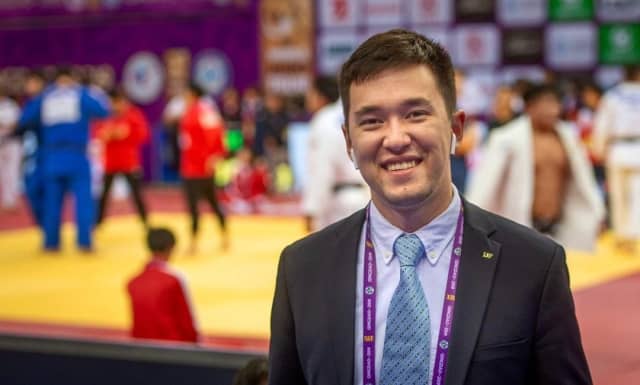 Jakho Toshpulatov is the perfect example of a young man who masters the most modern technology and understands that new virtual world in which millions of people carry out all kinds of exchanges, known as social networks. The Uzbek is the IJF Social Media Manager and he does not go anywhere without his digital camera, to record and later edit his videos.

“I would say this season is special. When Covid came plans changed, lots of things changed. Coaches had to change the preparation programme, athletes had to adapt and fans had to wait. For me the most special one was to watch the Hungary Grand Slam because everybody was excited that judo was finally back. Actually, you can notice with latest competitions some new names, that maybe could not have won Olympic medals last year but have very good chances this year.” 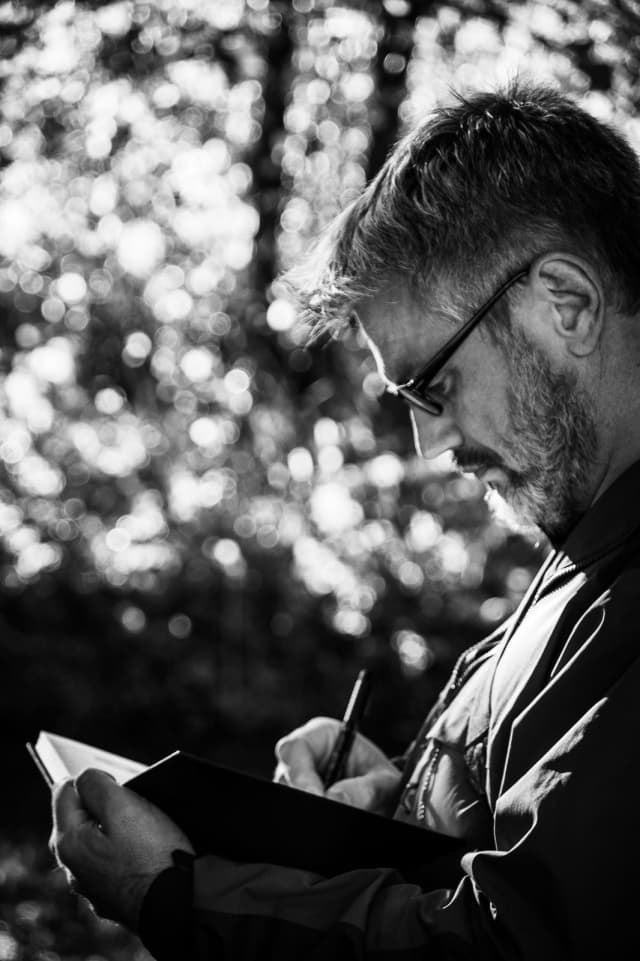 There are three things that make Nicolas Messner really different, for those of us who are dedicated to informing, promoting and reporting about judo. First of all he is an artist, an exceptional photographer. Photographers’ eyes see things that others cannot, details that change an image and turn it into a work of art. He is also a scholar; he knows the history of judo, the names and dates, the concepts of our sport and its philosophy. Finally, in addition to many other things, he is one of the IJF editors and writes a lot because he is able to talk about all aspects of judo. As it is, when he answers our question, he gives us a lesson in judo and its first concept.

“This season is so totally different and far, far away from anything I witnessed before. A bit more than a year ago, nobody would have believed that we would be locked down for such a long period of time. Over the past 10 years, my life has been built around traveling. Normally I would travel more than 200 days a year and suddenly on 6th March everything stopped, until the Doha Masters in January. On the other hand, I feel that it has never been as busy, as we had to reinvent a way to communicate with the judo family and to make them understand that we were still here to support them. We had to think outside the box and that is really what summarises this year: out of the box. We invented and developed new concepts and we invested a lot of time and energy on social media and the internet to bring judo to as many households as we could. Once the circuit resumed we still had to adapt everything, but judo is the way of adaptation and there was no reason why we couldn't make it work and move on."

When the Olympics were cancelled the world of sport shook. When they announced that they would be held a year later, the mood changed because there was hope. Today all eyes are on Tokyo! We already have vaccines and within the judo community, we already know how to organise events while respecting safety requirements. There is only little to go, a last grand slam next month and the World Championships in June. Foreseeing the future is a risky exercise, let alone in judo, where we all know that anything is possible. However, nothing prevents us from reflecting aloud. 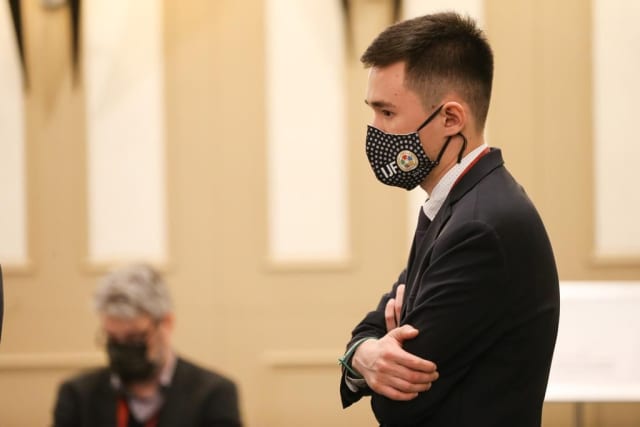 Andor announces the tonic. Jakho goes further and adds names. As for Nicolas, there is more circumspection, he is more prudent. It is already known that the French are different.

For Andor, “these Olympic Games will bring similar moments to Fabio Basile’s gold in Rio: epic wins from names both big and small across the judo world. Due to the unpredictability, such as that we have seen in the past year, I am expecting many more surprises than in previous Games. "

Jakho tells us, “There are a few judoka who I can say, confidently, will get medals. Among them are Daria Bilodid, Uta Abe and Shohei Ono. Though, there is a probability those medals might not be of a gold colour, because anything could happen in judo, especially at the Olympics. I personally also want Teddy to get another gold medal. He is a living legend, but with Kageura’s performance last year in Paris, it is going to be more challenging for him, I guess. Even though the Japanese spectators won't be able to be present to support their team, Japanese spirit will be there to help for the judoka from Japan. So, I expect lots of medals for them too, as it is their home."

And here comes Nicolas, without names, but didactic: “the Olympic Games will happen and we are all looking forward to it. Of course it's going to be different and once again we'll have to adapt, but we proved with our World Judo Tour events that everything is possible. It's a good example. I'm not good at forecasting and I actually don't like it. I prefer to be surprised, or not, but anyway, every Olympic champion will be a beautiful champion. Because of the nature of the competition itself and because of the nature of the current situation, everything can happen and it will happen. Having judo in Tokyo was already something special, but adding to that is the incredibly special debut of the mixed team event, following the individual categories. This is actually something I'm really looking forward to, because it will be a premiere and it's so important for the judo spirit." 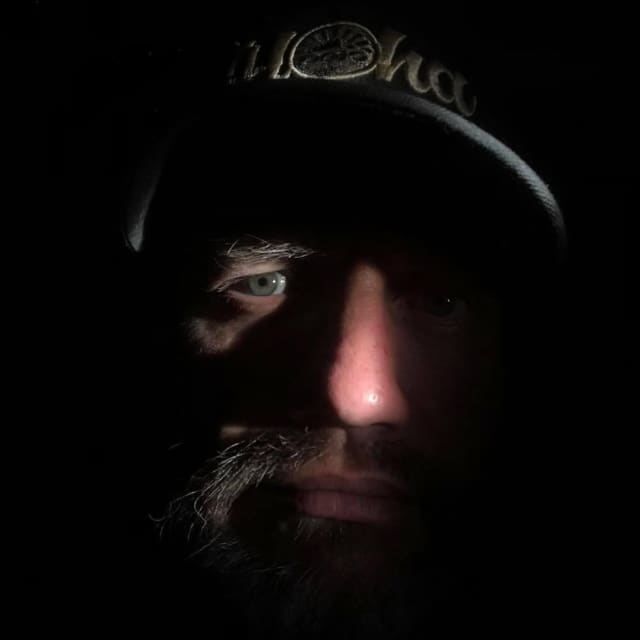 The third and last question is the most extreme version of the second because we want to know their opinions about something more concrete: a name, a fight, whatever. It is not an easy exercise because with fourteen categories in contention, plus the team competition, there is a lot to choose from and a lot of room for error.

Who do you think is going to surprise you in Tokyo?

Andor does not wrinkle and accepts the challenge. “I believe that the French team might be able to take gold in the team event, against the home favourites, Japanese team, although chances are slim. The French team is very strong and will be a big challenge for the Japanese."

Jakho also picks up the glove and comes up with two names. “I think we will see lots of surprises in Tokyo. There are many young judoka who are doing really well now. The Georgian Grigalashvili, for example, is very strong and with spectacular judo and he has been performing very well in the most recent period. Or take a look at the Uzbek Sharafuddin Boltaboev, who is also young, talented and has great potential to win. In my opinion we will have unexpected medallists in each category."

And Nicolas? True to himself, let’s say that his answer constitutes a new style that we will call Messnerian.

“This is the same kind of question as before. If I already tell you who is going to surprise me, it's not going to be a surprise any more. I want to be surprised! I want to go every morning to the competition hall and discover, after a full and exciting day of competition, the new Olympic champion, who will replace (or not) the previous one, surpassing the ones who were actually Olympic champion for five years already."