Words into Action in Zambia

Written by Nicolas Messner on 05. Jun 2020
Share
The risk was immense that the Covid-19 pandemic would become a real health disaster in Africa. At the moment, the situation seems to be under control over a large part of the continent, even if too many victims are to be mourned. 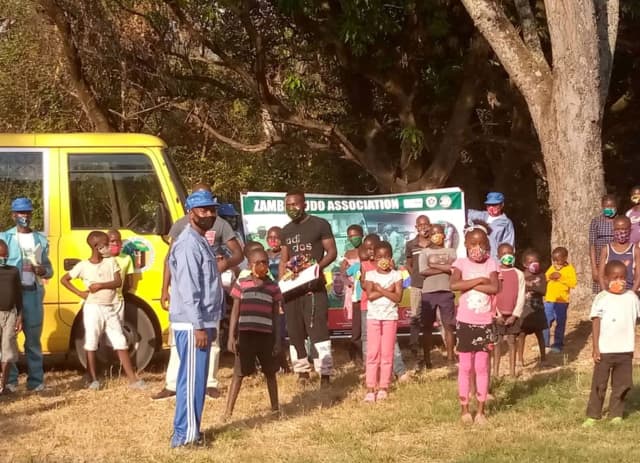 There are many factors behind this control. Among these, there was the early reaction of many governments, who took the announced catastrophe head on, knowing perfectly well that Africa does not have the same health structures as in Europe, for example.

Another decisive factor was the very rapid implementation of initiatives such as that launched by the Zambian Judo Association (ZJA), with which the International Judo Federation very quickly joined. Thus for weeks now, the yellow bus of the ZJA has been criss-crossing the country to distribute protective masks to the poorest populations as well as second hand clothes, hand wash and equipments. While distributing the masks, the ZJA also leads, together with local authorities, communication campaigns to explain the necessity of following health guidelines. 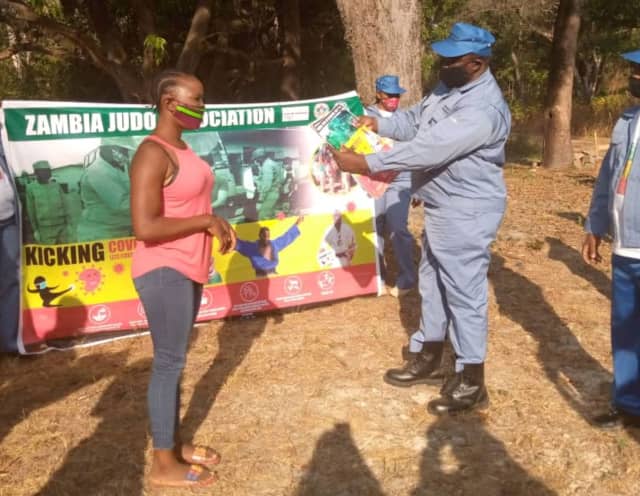 Communication campaigns to explain the necessity of following health guidelines

Alfred Foloko, President of the ZJA, said, “It is our duty not to leave a single soul by the side of the road. Faced with this pandemic, there is no race, ethnicity or social status that counts. We are all equal in the face of the disease and we can all do something to help those who need it most.”

To date, the donation platform, set up by the IJF, has raised nearly US$ 24,000, which represents 24,000 masks, locally made and distributed at throughout the whole country. 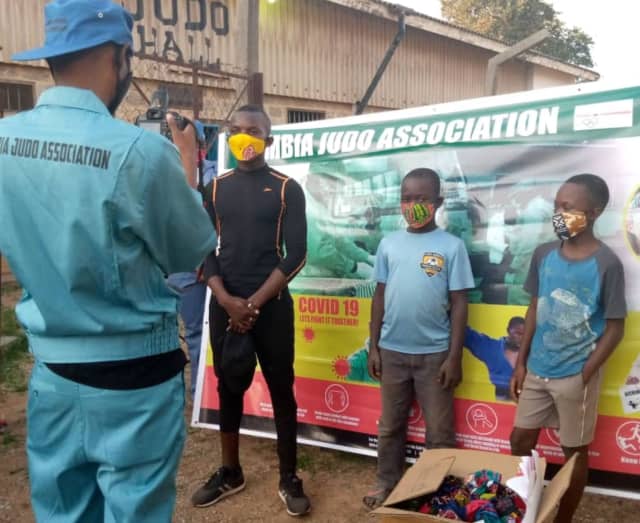 If the initiative was launched by the judo association, the beneficiaries are multiple, “At the very beginning, while our action was still very limited, we had planned to distribute masks to our members, but with the support of the IJF and the Norwegian National Olympic Committee, we were able to move up a gear," said Foloko, before adding, “Everywhere we go, we have been the first to contribute. At every stop, the excitement is awesome. It's really difficult to describe it. For the moment, we have had permission to work until 28th June, so we will keep distributing as many masks as we can until July."

Each club in the capital received an initial 500 masks to start, as well as many associations with which the ZJA works (Lusaka St Daniels, Shalom, 3 orphanages for a total of 2,500 masks). Then the ZJA yellow bus started its tour in the city and throughout the country, while dressmakers made the masks in large numbers. 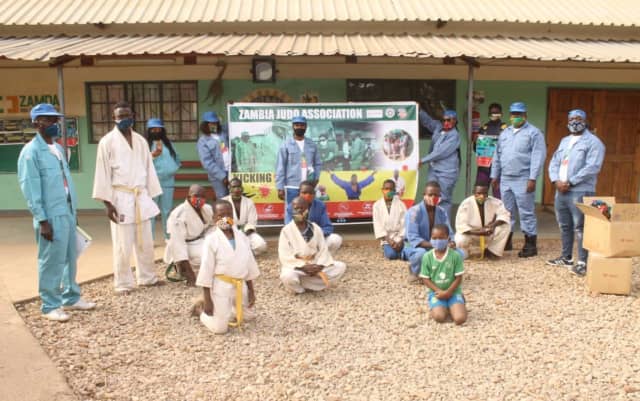 In Central province, vulnerable children returning to school, through His Royal Highness Chief Chamuka, received 500 masks, as well as the Sables nua Judo club, whom made possible the delivery of 2,000 masks to 2000 across Zambia. In the Copperbelt province, 500 masks were distributed in Kamfinsa and Kumasamba, while further to the northwest, the Meheba refugee settlement was given 1,000 items, “Meheba is one of the first places outside of Lusaka, where we went at the beginning of the pandemic. Refugees are already facing difficult situations. We have been running a programme there with the IJF and the Judo for Peace commission for many years. We used it as the gate to help access more people than just our judo group. This is what our sport is all about: mutual aid and welfare. The Covid-19 outbreak gave us the opportunity to show what it means in real terms."

In the upcoming days, people will again see the judo people coming with their arms full of masks, in Mazabuka, Monze, Choma, Livingston and many other places, where to protect yourself against diseases can be challenging. Then the yellow bus will continue its tour in the Eastern province, the Luapula province, near the Congo border, where refugees will also benefit from the initiative and then the Western province. 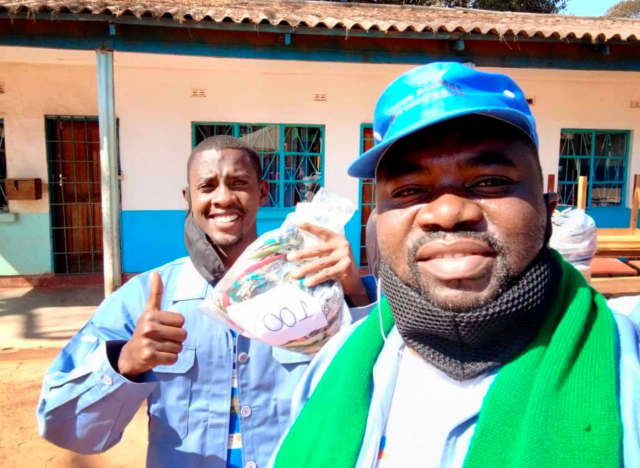 Everyone can also participate in this global solidarity programme. Follow the link https://donation.ijf.org There are no small donations, there is just the capacity to show that the judo community transforms words into action.