A Collection of Gold Medals in Pakistan

Written by Nicolas Messner on 06. May 2019
Share
The Pakistan Judo Federation successfully organized its 26th National Men and 9th National Women Judo Championship from April 30 to May 4. Engaged in a strong development of judo in the country, the federation demonstrated that the sport is becoming more and more popular in the region. 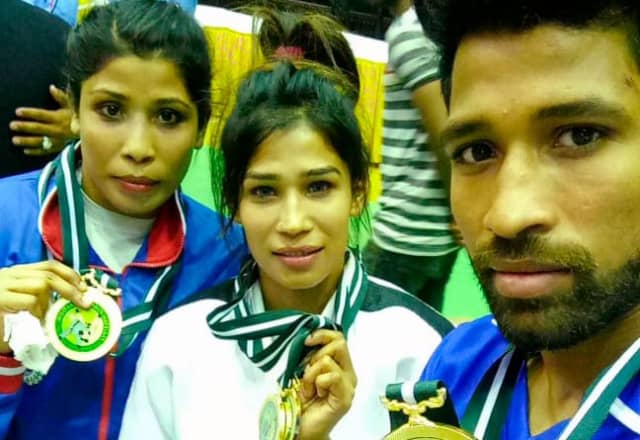 The Pakistan Judo Federation successfully organized its 26th National Men and 9th National Women Judo Championship from April 30 to May 4. Engaged in a strong development of judo in the country, the federation demonstrated that the sport is becoming more and more popular in the region.

In the overall ranking, Pak Army finished at the 1st position, WAPDA second, and KP and HEC respectively finished third. Following the individual tournament and according to the international standards and regulations, a team even was held for men and women.

It is interesting to underline that two Pakistan born judokas, currently living in Japan, also participated in the championships.

Thus, Japan based Olympian, Shah Hussain Shah, an Asian bronze medalist, commonwealth games silver medalist, and three time gold medalist of South Asia championships, became national champion in +100kg. Shah Hussain Shah is the son of Pakistan Pride, Hussain Shah, an Olympic bronze medalist in boxing. He had already qualified for Rio 2016, becoming the first ever Pakistani Judoka to go to the Olympics and is now trying to qualify for the next Games in Tokyo, in 2020. 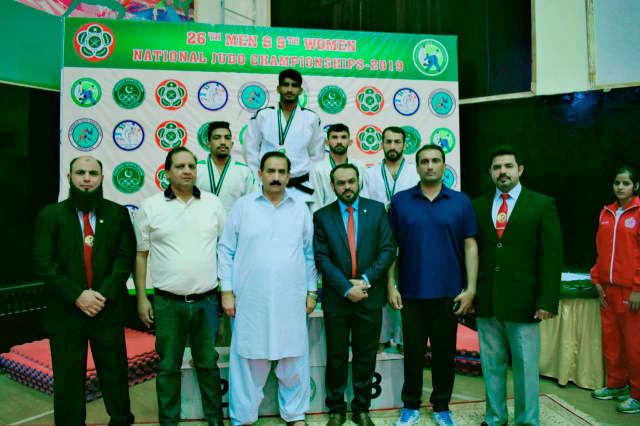 Another enthusiastic japan based 20 year old young woman, Amina Toyoda, was featuring for the first time at the national level. She had represented Pakistan in Asian Junior Judo Championship in India.

For sure the public will also remember that one brother and two sisters, member of a minority in Pakistan, showed that judo in the country can be a family business, based on non-discrimnation, as they all won a gold medal. Ambreen Masih bronze, medalist of South Asian tournament and already 9 times national champion and her sister Humaira Ashiq South, Asian Gold medalist and also 9 times national champion won again in their respective categories, while their brother won the competition as well.

Judo being a strong sport among the armed forces, Pakistan Army defended its first position by clinching 6 Gold, 3 Silver and 1 Bronze medals.

During the closing ceremony of the championship, Dr. Fehmida Mirza, Federal Minister for Inter Provincial Coordination, was present, along with several important personalities including Mr. Akbar Durrani, IPC Secretary and Mr Takahiro Tamura, Head of Public Affairs Section of the Embassy of Japan.