Written by Pedro Lasuen on 17. Oct 2021
Photographs by Gabriela Sabau, Emanuele Di Feliciantonio
Share
Fifty years means many anecdotes. Just talking about Paris we could write a book; maybe some day. In the meantime, we can already offer a taste of what goes on behind the scenes, what people hardly ever see or know. It is the other side of the tournament. 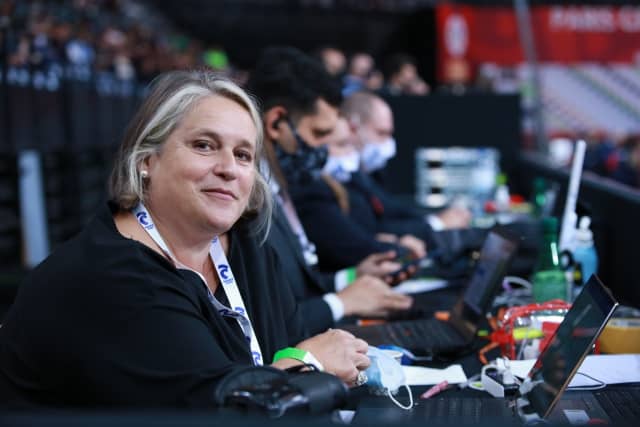 “I don't remember the year or the name of the referee but at that time the public used to launch paper aeroplanes; it was something that was part of the tradition. This referee was in the centre of the mat waiting for the judoka to enter and in a western cowboy gesture, he caught a plane and put it in his pocket as if nothing had happened. It was fun."

“Lucie Décosse had to change judogi and wear white to receive her gold medal but she was in the mixed zone and the media kept asking questions. Our colleague Victor Florescu was with her and motioned for the journalists to finish the interviews but they were not listening. Eventually we received a notice on the radio from our colleagues who were waiting with the other medallists near the podium. Then Victor grabbed Lucie and carried her, literally, like a sack of potatoes, to the podium. Even today we laugh a lot when we remember this anecdote but at that time, above all, we had a lot of stress because the ceremony was almost late. Victor fixed the problem in his own way." 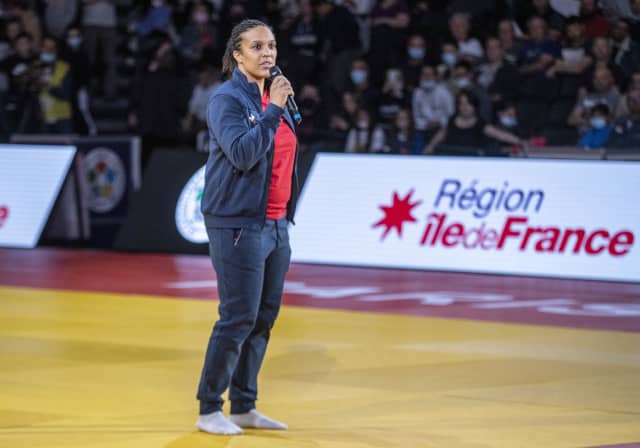 “The first time I participated in the tournament in Paris I was a cadet, I think; I was 16 years old. There was a Croatian in front of me and she strangled me. In my first appearance in the most prestigious tournament, with the public on my side, I fainted. I remember that I opened my eyes; I don't know how much time passed and I was looking at the ceiling, listening to the public and not knowing what had happened. Many years have gone by but I remember it perfectly. I've had better moments hahahaha.”

The king of the anecdote is Jean-Luc Rougé. It is normal because, as a competitor and a president of the French Judo Federation, he has seen it all. It is better to sit down because he has stories for a whole night. 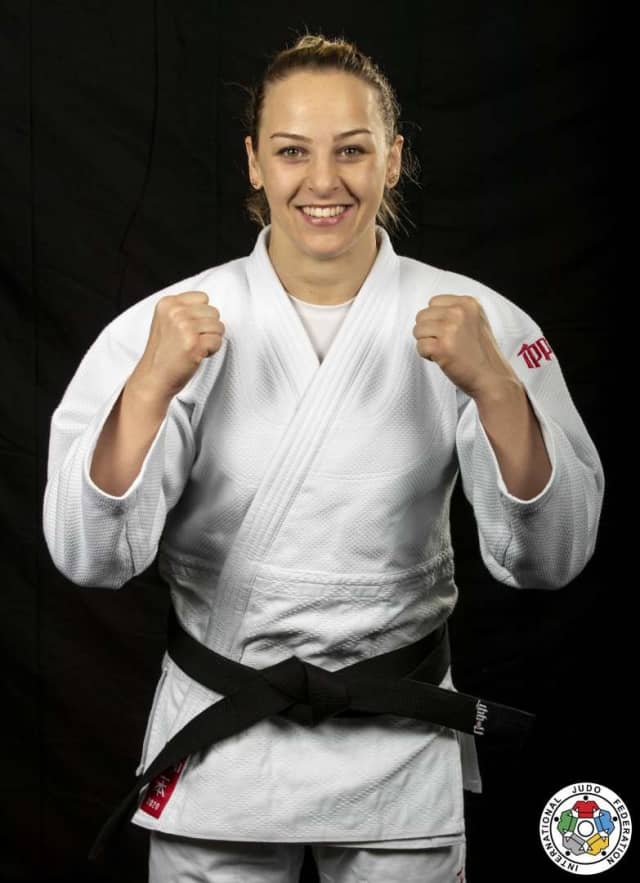 “We have always tried to go ahead, be pioneers and adapt to the times. That is why Paris is such a special tournament but when something new is done there are always difficulties. At the end of the eighties we were the first to use a computerised draw but half of the American, Soviet and the two Germanys’ judoka were missing from the screen, until we understood why. One of our experts had written U.S.A, U.R.S.S, R.F.A, and R.D.A. The other expert had written the countries without the dots!

In the 1990s, France established the Vigipirate plan, an anti-terrorist surveillance and prevention operation that is still in effect. Well, while we were preparing the tournament we saw a man put some cables in a closet and we pounced on him to immobilise him. He was fixing a phone line hahaha.

Once at the Pierre de Coubertin stadium, we couldn't install the tatami because we had miscalculated the space. So I got under the stands and pushed them one by one until I gained the remaining two centimetres.

In another edition at the Coubertin venue we had organised a series of training sessions with the Japanese team and we had invited some children. Dozens of buses began to arrive and what should have been a gathering of a hundred people became a human tide of thousands of children. Coubertin is very small and the doors finally gave way and fell. The Japanese were delighted. Then the head of security came over and said to me, ‘You haven't seen me, I'm not here’ and he stayed to enjoy the session, like everyone else.” 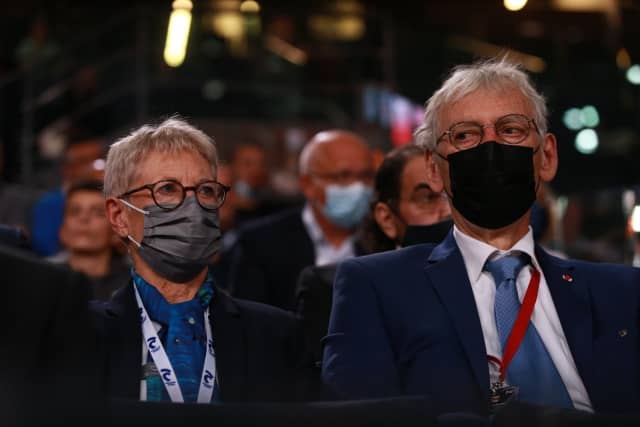