By Mark Pickering on 02. Mar 2017
Share
The International Judo Federation will return to Mexico for 2017 for a newly-added Cancun Grand Prix from 16-18 June. 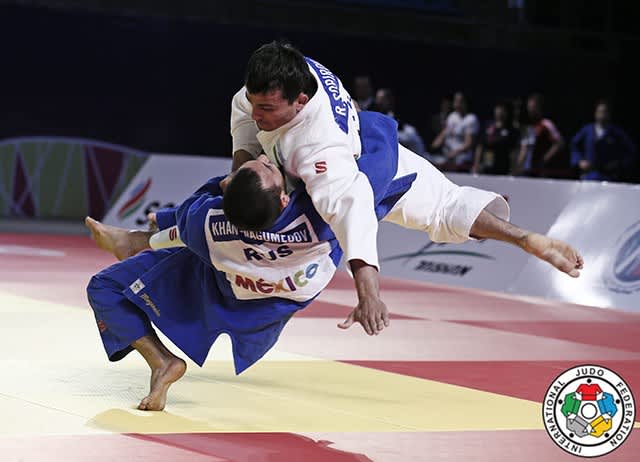 The Mexican city of Guadalajara hosted the invite-only IJF World Judo Masters competition last year and the event was so well-received that a return to the southern half of North America always seemed likely.

An idyllic beach resort situated on the Yucatán Peninsula bordering the Caribbean Sea, Cancun is the latest city to be added as an IJF World Judo Tour host city following February’s announcement of a Grand Prix in The Hague, the Netherlands, this winter.

The new event will follow May’s Yekaterinburg Grand Slam in Russia and take place before June’s Hohhot Grand Prix in China with all three being new cities for 2017.