It Swung in Doha

Written by Nicolas Messner on 15. Jan 2021
Photographs by Marina Mayorova, Emanuele Di Feliciantonio
Share
There is always something unknown when entering a new season. How will bodies and minds react after the end of year break? What will be the forces involved? Who is in good shape and who is not? It is an understatement to say that this year the dose of uncertainty was much greater than usual. The main reason is clear: the pandemic has cast a veil of mystery and fear over the world that is having an undeniable impact on the sporting planet. 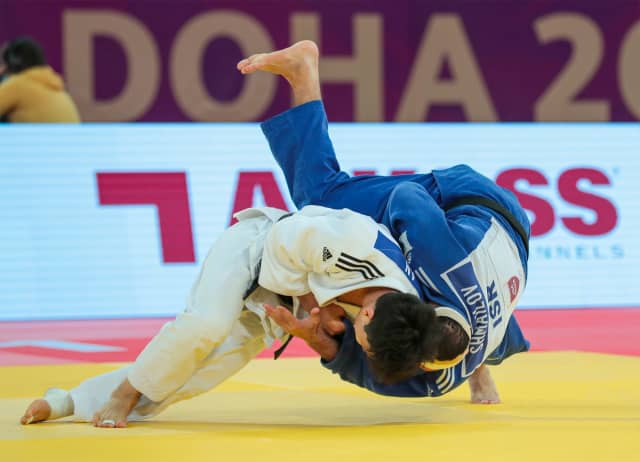 As athletes continue to prepare for an exciting Olympic season, training conditions have been severely disrupted for many months. The number of events were reduced drastically in 2020, the possibilities for meeting at training camps were reduced to almost nothing. For many competitors, training has been reduced to a gym or even exercises done at home.

Through the months, solutions have been found, but all the same, the situation is not normal, or it corresponds to a new normality, which have yet to get used to in full.

In this disturbed and strange context, the Doha World Judo Masters was the ideal event to take stock of the troops. 398 athletes from 69 countries is not nothing; it is even very significant, knowing that, with only a few exceptions, the best judoka in the world made the trip to Qatar. There is no doubt that all participating delegations are already analysing the results and viewing the hours of video to determine what will need to be adapted, changed, modified. There is work and this is quite normal. 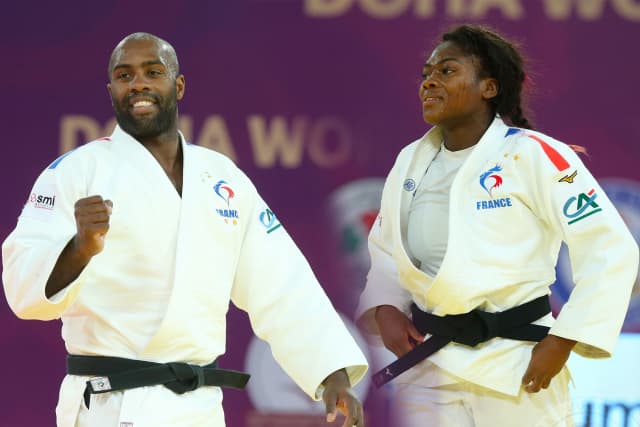 After this first event, it is already possible to draw some conclusions which will have to be refined in the weeks and months to come and which will find their outcome during the World Championships in Budapest in June 2021 and during the Olympic Games in Tokyo. These two major titles in 2021 will add a few names to the pantheon of judo stars.

With 5 gold, 1 silver and 1 bronze, France took the lion's share and finished at the top of the ranking of nations. It was a beautiful domination, particularly visible among the women, who won 4 titles (Amandine Buchard, Clarisse Agbegnenou, Madeleine Malonga, Romane Dicko) out of 7 put into play. The last gold medal, like a cherry on the French cake, went to Teddy Riner himself, showing that he was still the heavyweight boss, even if a few had been inclined to take his place for a few months.

The French female armada is particularly impressive. In the wake of its charismatic leader, Clarisse Agbegnenou, whom nothing seems to disturb, the work of Buchard, the power of Malonga and the freshness of Dicko allow the delegation to start the year with a smile, especially if we remember that still not all have performed up to expectations. 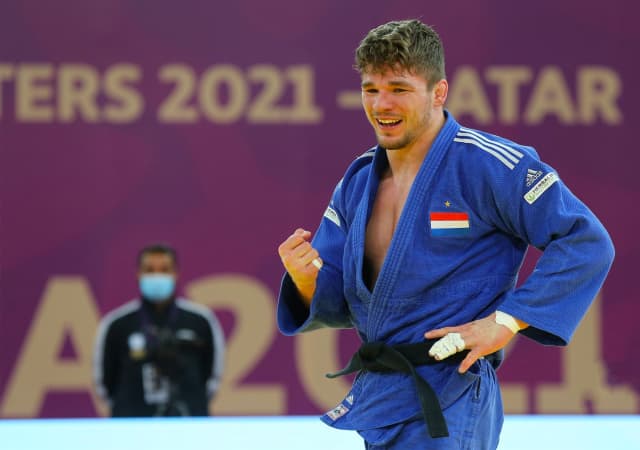 South Korea made the trip to Qatar with a strong team, to say the least, since the athletes from the ‘land of the morning calm,’ won the first three men's titles, just that. None of them were strangers, but they had been in the shadows a little, lately. Finding them at this level of performance is a pleasure and a sign.

We were of course waiting for Japan. As the Tokyo Games approaches quickly now, seeing Japanese judoka back on the World Judo Tour tatami is always a feast for the eyes. We had the right to expect a more incisive overall performance from Kosei Inoue's team, knowing that all the athletes involved had an impressive pedigree. With seven medals, including two titles, we can nevertheless afford to be choosy and say that Japan was not on top form. Are they to blame? Certainly not. In Tokyo this summer, the Japanese delegation will remain woefully difficult to beat, unless the pressure to fight at home defeats all odds. Case to be continued.

Among the other nations that have marked this edition of the World Judo Masters, which all in all on the tatami looked like a normal competition, once the masks had fallen, the performance of the Georgians should be noted. Everyone knows that they are formidable competitors. They were again in Doha, taken and motivated by an obvious symbiosis between the older generation, represented by Varlam ‘Lipo’ Liparteliani and the youngest, energised by Tato Grigilashvili. We are guaranteed a show when a Georgian judoka steps on the tatami. We had a great time! 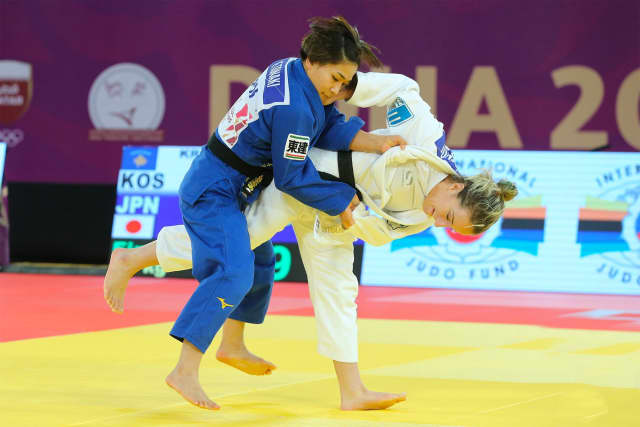 The Netherlands were very good with seven medals including a title and no less than eleven athletes present in the final block. This bodes well for the future.

Kosovo continues to amaze, with its four Masters medals. Compared to the number of practitioners in the country, it is undoubtedly one of the best value for money teams on the circuit. The work undertaken by head coach Driton Kuka is a model of its kind.

Israel, which will organise the next event of the world circuit in February, also produced a nice performance, with the big comeback of its super star Sagi Muki, who although he struggled, was able to reach the podium. His dream of an Olympic gold medal remains quite plausible in the category of -81kg, where the number of title contenders in Tokyo is impressive. A prognosis is difficult to make though.

Russia was present, but we would have been entitled to expect them to be better ranked. So, let's wait for the Games, because everyone knows that it is only then that we will be able to make the final comments. 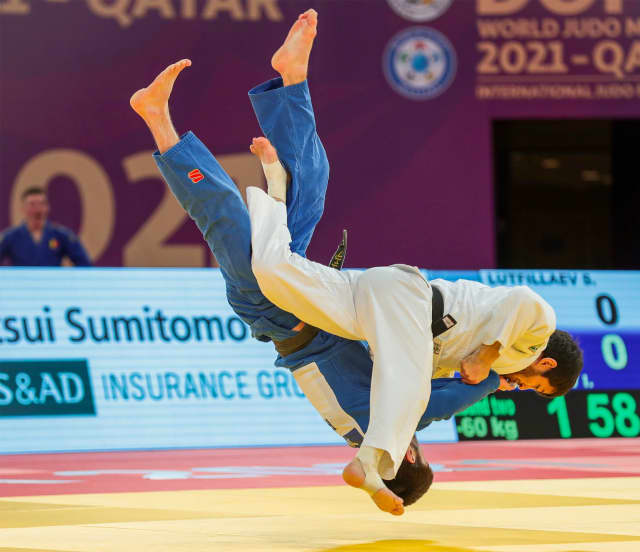 With 19 countries winning medals in all, out of the 69 entered, this still represents 27% of the delegations, another great success for judo and its universality.

We could also say that we have seen beautiful judo, great judo, despite the difficulties we mentioned earlier. It was not easy for everyone. We saw categories in which being seeded seemed to guarantee a medal, while in others things were more nuanced and complex. We have seen favourites miss their stride and others show great mastery. It was also noted that there was still work to be done to find the automatisms of the 'life before.’ High level athletes are precision mechanics that a tiny thing can disrupt. The coming months will be rich in twists and turns. We do not yet know the story, but we already know that it will be big and beautiful, sad and difficult for some, incredibly joyful for others. This is the law of sport. What is guaranteed is that we will not be bored for a single moment because we can already say that the judo season is open and that it is in full swing.