Japan and Cuba - A solid friendship through judo

Written by Pedro Lasuen on 14. Sep 2019
Share
On September 13, at the residence of the Ambassador of Japan, Mr. Kazuhiro Fujimura, the granting of the Recognition of the Minister of Foreign Affairs of Japan to Dr. Antonio Castro Soto del Valle and Mrs. Ana Francisca Ponce de León Arakawa was celebrated. 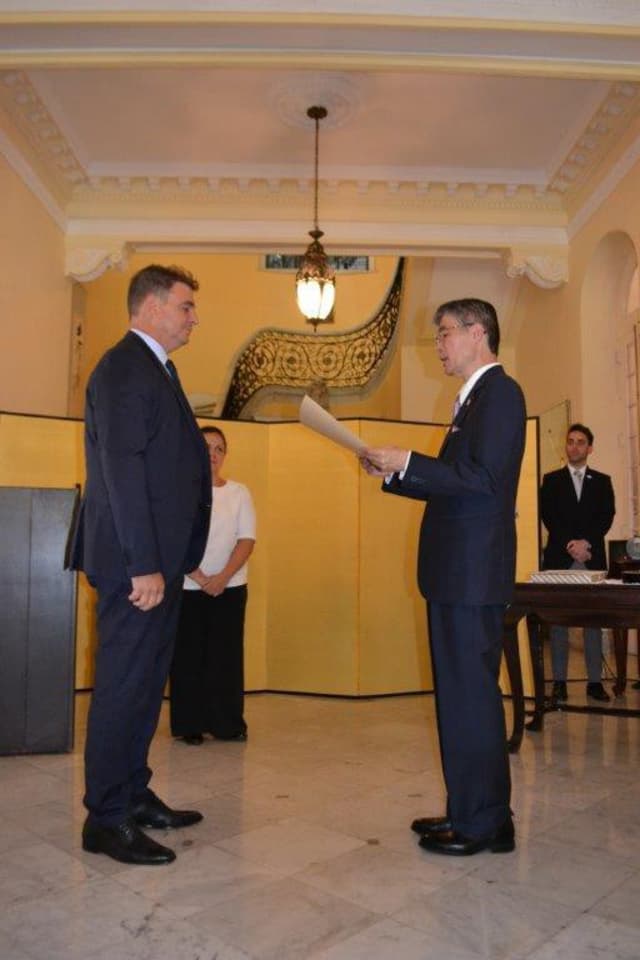 Dr. Antonio Castro Soto del Valle has contributed to promoting mutual understanding between Japan and Cuba through sport as Ambassador of the International Judo Federation. Ms. Ana Francisca Ponce de León Arakawa has contributed to strengthening the relations between the two countries as Vice President of the Management Committee of the Association of the Japanese Colony of Cuba. 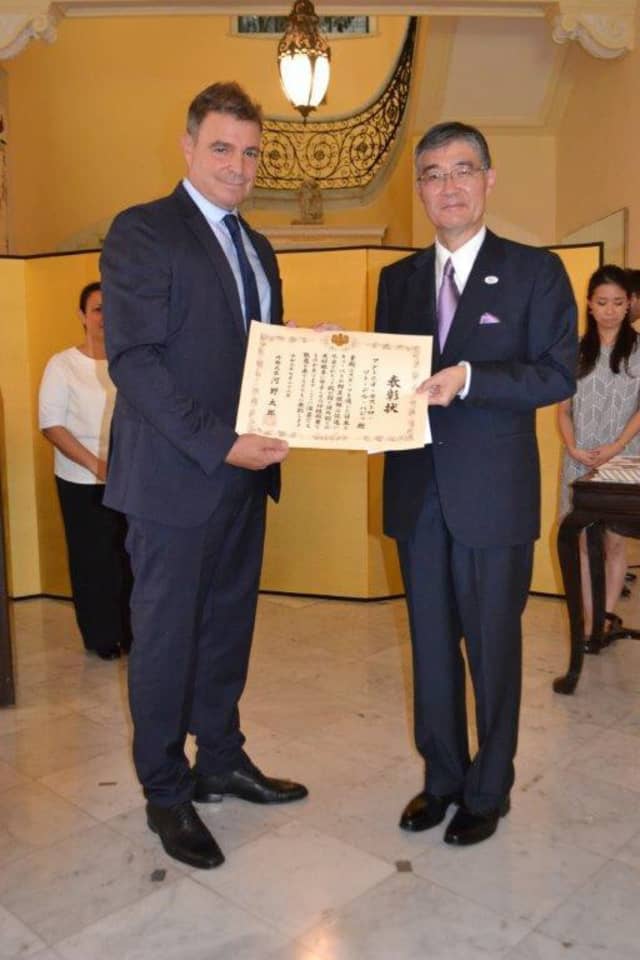 Mr. Kazuhiro Fujimura said that “for being Ambassador of the International Judo Federation, in which he acts actively so that the common sports of the two countries proliferate worldwide. It should then be emphasized that both recognized have promoted friendship and the development of bilateral ties from their respective fields, to which I also personally would like to express my deep respect. I thank and congratulate with all my heart Dr. Antonio Castro Soto del Valle and Mrs. Ana Francisca Ponce de León Arakawa. I hope that they continue their initiatives to carry out the ties of friendship between the peoples of Japan and Cuba." 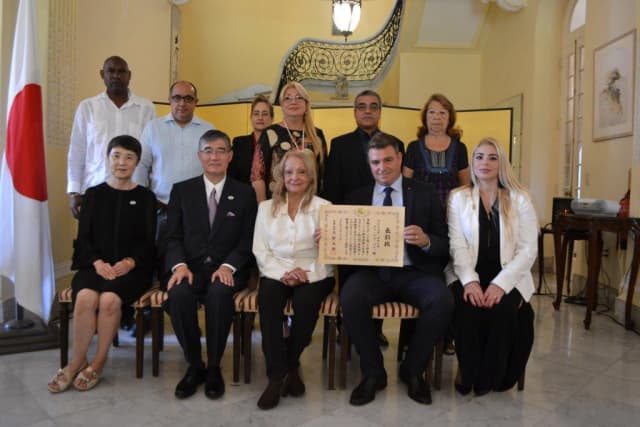 Dr. Antonio Castro said that “it is honour to receive such a recognition. I take it on behalf of all cuban people.”

Cuba and Japan are celebrating the 90th anniversary of their diplomatic relationship. A long and solid friendship between two judo countries.