Judo Family Saddened by the Loss of Mr Abe Shinzo 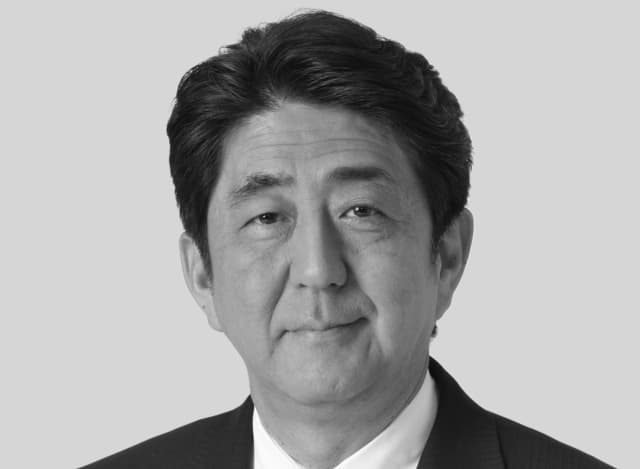 President Marius Vizer said, “We are all saddened by the shocking event that led to the loss of Mr Abe and we stand in solidarity with all the Japanese people in these difficult moments. Shinzo Abe was a prominent political figure, but also a great friend and supporter of our sport. The judo family will be eternally grateful for his support for judo during his tenure and especially the success of the 2019 World Championships, as well as the preparation of the Tokyo 2020 Olympic Games.

Understanding the impact of this event for Japanese society, I hope that, together with the All Japan Judo Federation and the Kodokan, judo will become an instrument for healing, which will bring together all Japanese people”.