Written by Mark Pickering on 22. Feb 2018
Share
The judo family is mourning the passing of Mongolian legend Tsendiin DAMDIN who has died suddenly at the age of 60. 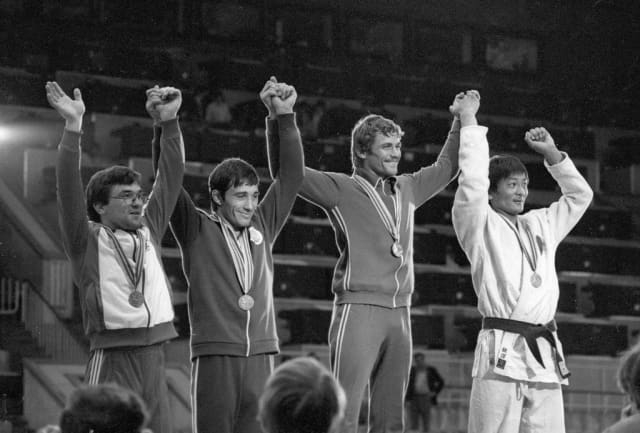 Above - DAMDIN (far right) on the Moscow 1980 Olympic podium

DAMDIN was a member of the Mongolian national team since 1976 and won his country’s first Olympic judo medal in 1980 with silver in Moscow.

The 7th Dan, who was the sambo world champion in 1979, went on to become a national team coach and famously led his charges to medals (one silver, one bronze) at the 1989 World Championships.

DAMDIN also controlled the action on the tatami as a leading referee and officiated at major events such as the 2007 World Championships in Rio de Janeiro, the Asian Games and Asian Championships. 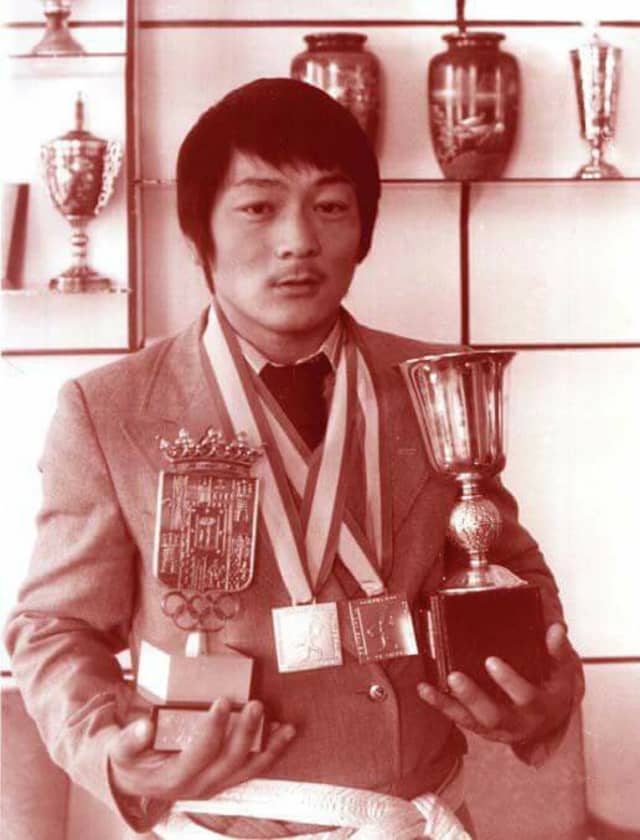 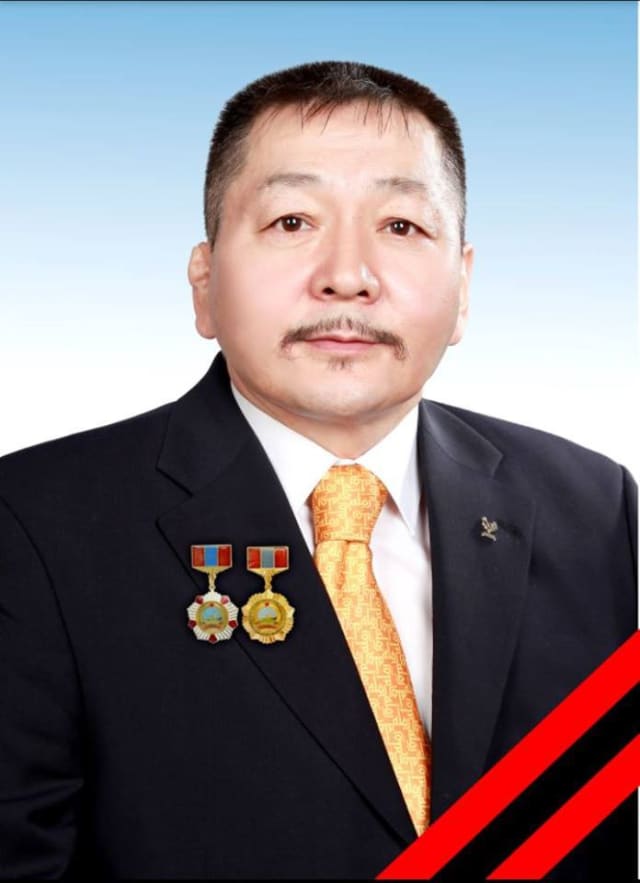 The Mongolian hero received the State Award as Honorary Athlete of Mongolia in 1979 and after the Beijing 2008 gold medal won by NAIDAN Tuvshinbayar, received the President’s highest award of People’s Teacher. 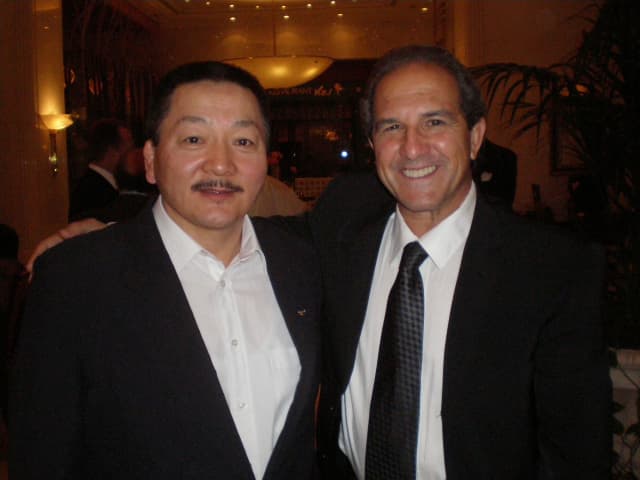 The IJF sends its deepest condolences to the Mongolian Judo Association, the Mongolian Olympic Committee and to the friends and family of DAMDIN Tzendjing.