New record for the Athena project in Israel

Written by Nicolas Messner on 08. Nov 2016
Share
Today the Israel Judo Association participated in the Athena project which is meant to promote sports for women. More than 500 young girls were happy to meet their heroes as Yarden Gerbi (ISR), Olympic bronze medallist, Yvonne Bönisch (GER), Olympic gold medallist (Athens 2004) and Majlinda Kelmendi (KOS), Olympic champion, were among the special guests. 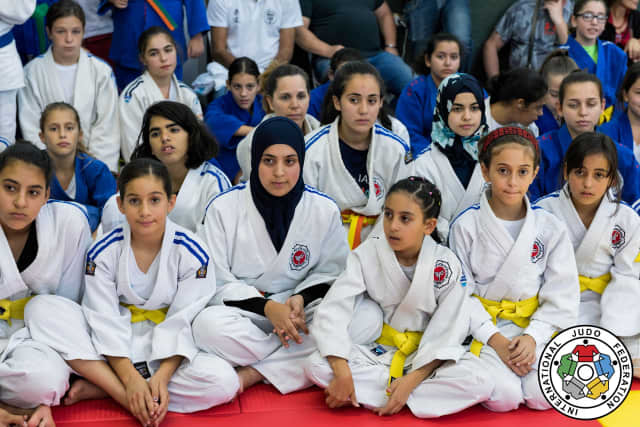 The young participants were coming from the Jewish and Arab communities showing the capacity of judo to unite people without any discrimination. Tomorrow the Israel Judo Federation and the IJF will organize a Judo for Peace animation with all communities. 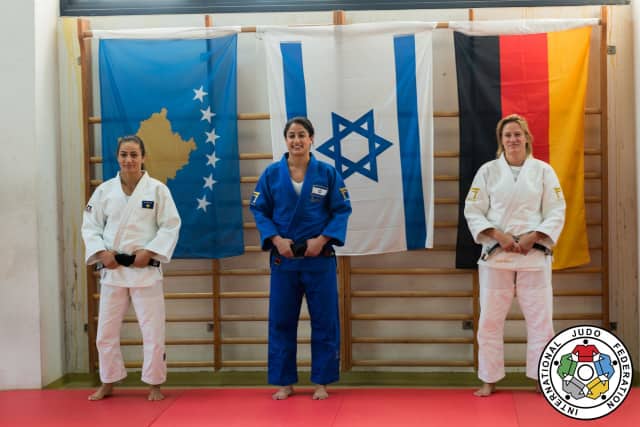 “
It is the first time in my life that I see so many girls at the same time on the tatami. I am impressed. The Israel Judo Association has been helping me for many years and whenever they call me, I am here to support them.
Majlinda Kelmendi (KOS) 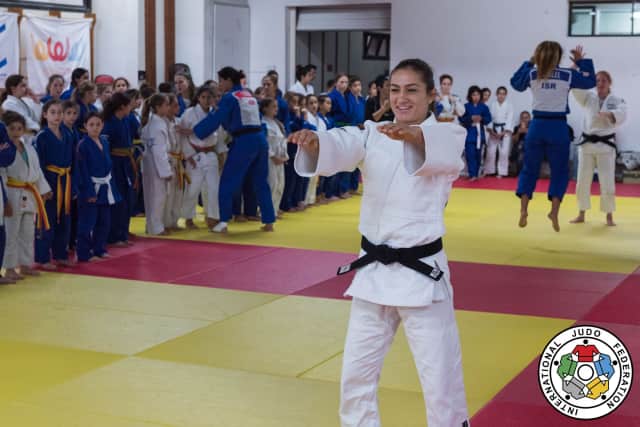 “
I am always happy to be present on those special occasions. It's important to be here. We have the next generation of judo people in front of us and we can transmit them values. I am also happy that we can share that moment with so many young children and especially girls today.
Yarden Gerbi (ISR)

Mrs. Omrit Yanilov-Edden, CEO of the Athena project, explained that the idea of Athena was launched in 2005, but the very first edition of the event actually took place in 2007. Today it is managed by a professional team. Almost 20 projects are running throughout the country involving 12 federation (8 individual sports and 4 team sports).

“
The goal of the Athena project is to bring more girls to practice sport and influence the public vision about women in sport.
Omrit Yanilov-Edden 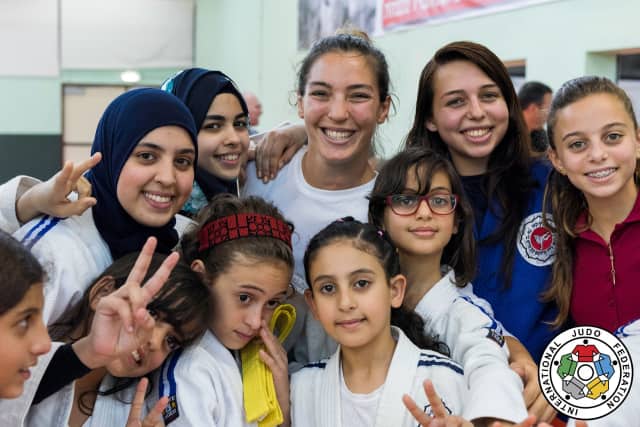 Mr. Shany Hershko, head coach of the Israeli female team was very proud of the event today: “We started five years ago with only 70 girls, and look today we had more than 500 participants. It was a big challenge but we succeeded and it's event growing bigger and bigger every year. Actually we organize such kind of session twice a year.“ 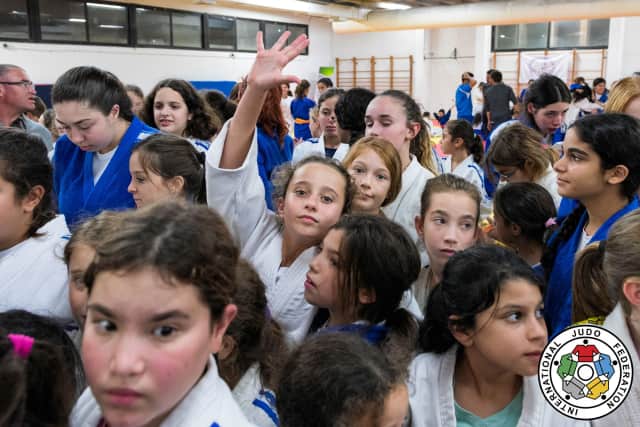 “
For the children to meet their champions is amazing. Look at their eyes. Look at their smiles. During an event as today, to main goal is 'TO HAVE FUN' and I think they did have a lot of fun.
Shany Hershko 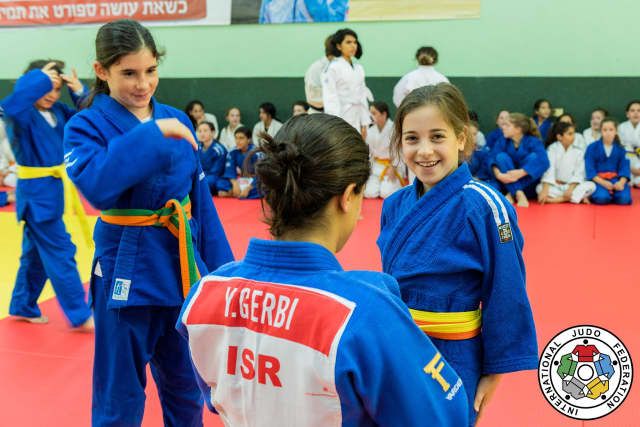