Written by Mark Pickering on 16. Jul 2019
Share
The judo community has been rocked today by the tragic news that Welsh Judo’s Head of Coaching, Craig Fallon, former world and European champion for Great Britain, died on Monday aged 36. 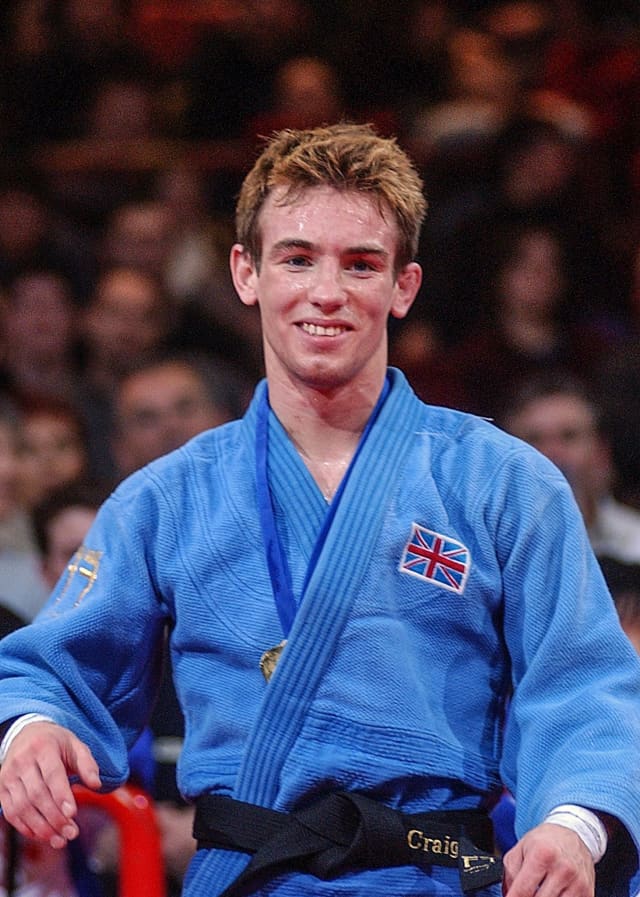 World-renowned as a competitor, Fallon was crowned world champion in 2005 at the age of 23 and was the third and latest male British judoka to achieve the feat. 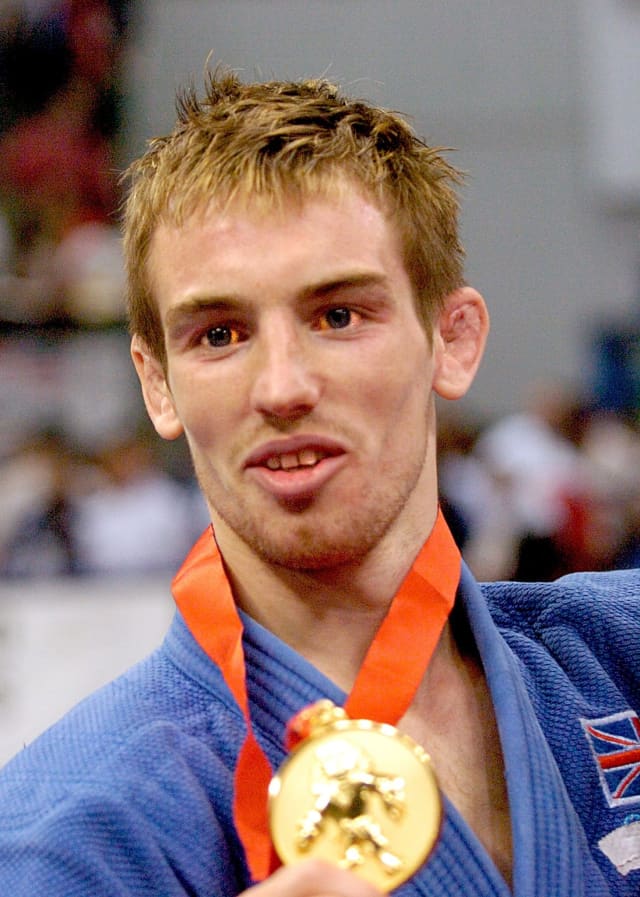 Craig, who retired from competitive judo in 2011, had been coaching at Judo Landesverband Vorarlberg in Austria for the last two years, before joining the Welsh Judo Association in April.

IJF President Mr. Marius L. VIZER said: "This is a truly tragic loss for our sport. On behalf of the IJF, I send my condolences to Craig's family and friends and offer our support at this terrible and testing time."

His long-time coach, mentor and friend, Fitzroy Davis, said: “Knowing Craig from the age of 15, I can look back on our time working together with fond memories and fun times. At the pinnacle of his career winning the World Championships in Cairo 2005, he was in my eyes one of the true greats of British Judo.

“His dedication to the sport he loved will stay with me forever and I will cherish the time we spent together.

“Craig will be a huge loss to the sport, but I hope his achievements and his incredible story will inspire future generations to come. Your coach and friend, Fitz.” 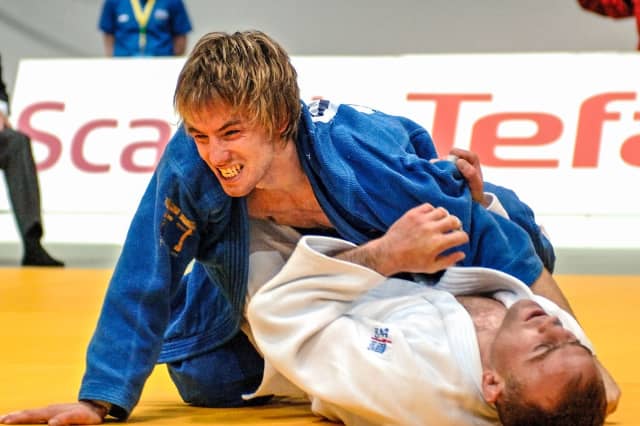 Darren Warner, CEO of the Welsh Judo Association said: ‘We are deeply saddened by the recent loss of our Head of Coaching, Craig Fallon. Our heartfelt sympathies are with his family during this difficult time. He was only with the organisation for a short time but was a joy to work with and will be sorely missed.”

British Judo Performance Director Nigel Donohue said: “It is with great shock to hear of the passing of Craig. Firstly, Craig is a son and father, as well as an outstanding Judo fighter of his generation in World Judo. Craig was a fantastic ambassador for British Judo and is our most successful athlete in the modern era of world judo and the most talented judoka that I have ever had the pleasure to watch competing for Great Britain, where he became a European and World Champion. To this date Craig remains the last British Judoka to be crowned World Champion.

“He will be greatly missed by his family and the judo world, who has lost a talented athlete and coach.

“Craig’s family and friends are in our thoughts and prayers, at this very sad time.” 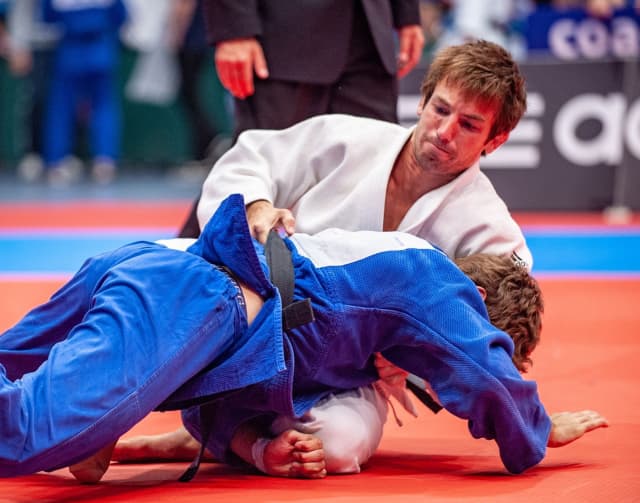 Fallon on his way to victory over Jasper Lefevere (BEL) via osaekomi in just 44 seconds in Hamburg in 2011 © David Finch - www.Judo.Photos

Craig’s family have kindly asked to be given time and space to grieve for his loss.