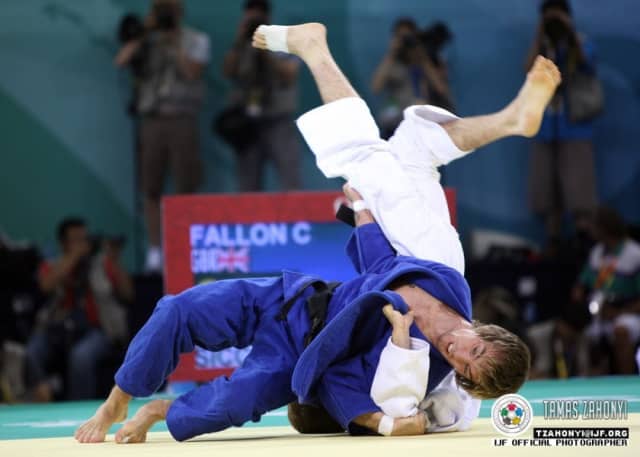 World-renowned as a competitor, Fallon was crowned world champion in 2005 at the age of 23 and was the third and latest male British judoka to achieve the feat.

The long-time -60kg standout won the European Championships in 2006 and finished seventh at the 2008 Beijing Olympics.

Fallon, 36, who retired from competitive judo in 2011, has been coaching at Judo Landesverband Vorarlberg in Austria for the last two years. 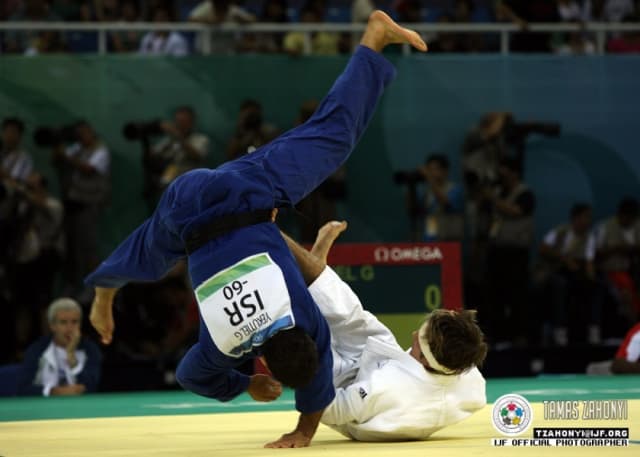 WJA Chief Executive Officer Darren Warner said: “I’m delighted Craig will be joining us at Welsh Judo. With his technical ability and performance experience as a former World Champion, it’s clear he’s a great fit for the role as Head of Coaching. I’m really looking forward to working with him, his passion for judo shone through and I’m sure he’ll make a real difference on the mat with both to our athletes and our coaches.”