Written by Mark Pickering on 08. May 2018
Share
Irfon Judo Club in Wales are about to pass the 100 active members milestone

Irfon Judo Club in Builth Wells opened their doors to their community and judoka across the country for their latest Open Day as children flocked to Welsh town.

Irfon Judo Club, which was formed in 1977, is best known as being the club which nurtured the talents of world bronze medallist and former world number one Natalie Powell (GBR). 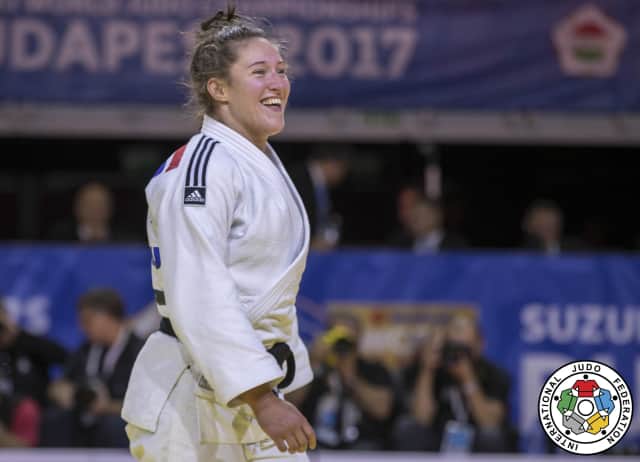 Aside from playing an integral role in the career of 16-time Grand Prix medallist and IJF World Judo Tour star Powell, the club is a key part of Builth Wells’ sporting offering. With 95 active members the club is thriving and that is thanks to the passion of the coaching staff and club members and the engaging activities such as their latest Open Day.

Senior club coach Richard Jones outlined the goal of the Open Day and how the children reacted to one of the club’s key dates on their busy calendar.

“The goal of our open days is to integrate our young people together with other young people from other clubs,” said Jones, who was part of a club delegation who received the British Judo Association’s coveted Club of The Year Silver Award in 2016. 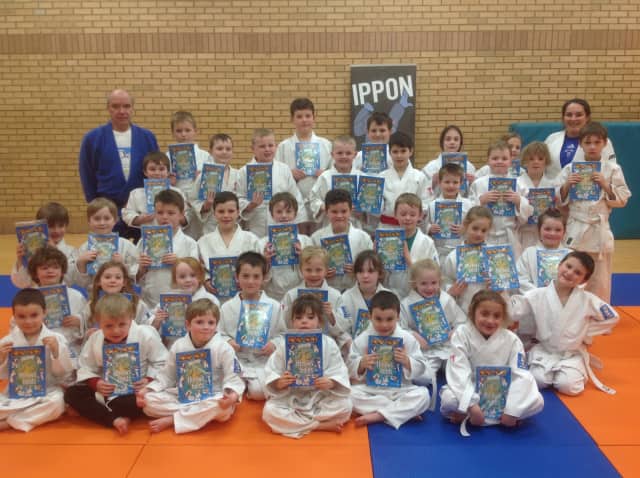 “These day’s are open for everyone to take part, old and young, it is a great opportunity to come and train in an different club location and I welcome club coaches to also come along and exchange ideas and knowledge and also take part and do a little coaching as well.

“It is important for the young people to learn how training days are the key to future success in partnerships with competitions.”

Since 2017 the club has added a second location to service the growing demand for judo in the region. 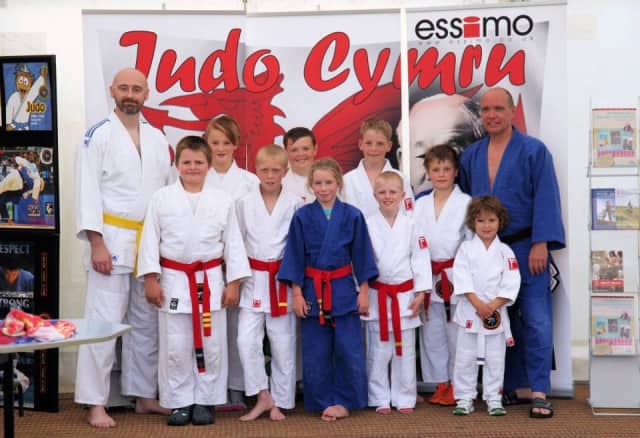 “In June 2017 I decided to expand and run two sessions a week, one in Builth Wells and a second night in Brecon. Everyone is made welcome and we have had many members through the dojo over the years and now we are looking forward to welcoming the next generation of young people to the sport of judo. “