Written by Mark Pickering on 25. Aug 2017
Share
IJF President Mr. Marius Vizer was re-elected for a fourth term on Friday at the IJF Congress in Budapest and announced a groundbreaking new partnership with CNN.

IJF President Mr. Marius Vizer was re-elected on Friday at the IJF Congress in Budapest and announced a groundbreaking new partnership with CNN.

Mr. Vizer, who was elected as IJF President in 2007, was re-elected by acclamation for the period 2017 – 2021 ahead of the 2017 Suzuki World Judo Championships which begin on Monday.

"Thank you very much to everyone, it is a great honour for me to serve judo together with our team for the next four years and to promote judo’s values to the world,” said Mr. Vizer. 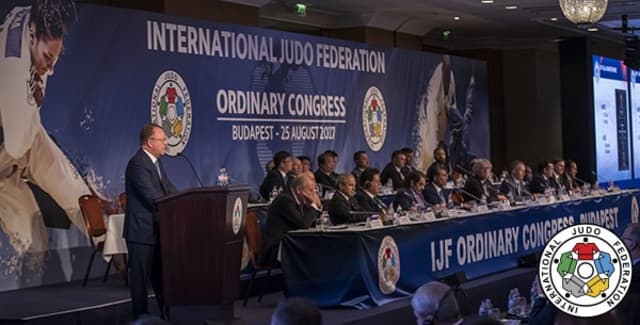 “I hope I can offer to you support and together we can develop judo for the next generation.

“I wish you all a successful World Championships and a wonderful stay in Budapest.”

The IJF President announced a partnership between the IJF and CNN as the sport’s world governing body seeks to grow the sport and attract new fans.

A new series of 30-minute shows, Judo World, will begin airing in September as CNN covers the sport’s major events with unprecedented coverage.

“We are proud to announce a contract with CNN for a high level of coverage for judo,” said President Vizer.

“It’s an honour and privilege and I hope it will be a long-term partnership with CNN.”

Ms. Corinna Keller, CNN Vice President of Advertising Sales, said: “We are all very excited at CNN to start this new and vibrant partnership with the International Judo Federation. There are a great deal of themes we look forward to exploring and already you can see the launch of the microsite, digital and online coverage as we start this new and meaningful collaboration with the International Judo Federation.”

Mr. Matthew Percival, Executive Producer and Commissioning Editor, CNN International, said: “Judo World combines coverage of this unique martial art at its highest level with in-depth reporting on the rich traditions and community aspects of Judo from around the world, allowing viewers to experience the full range of stories surrounding this truly international sport.

“With front seats at the biggest events on the Judo calendar across all platforms, our audiences will be able to follow the very best of the action and meet the world’s champion judoka, starting at the 2017 World Judo Championships in Budapest.”

The first episode of Judo World will air on 8 September on CNN International featuring with a look at Budapest with episode two in Tokyo and a third episode in Paris on the occasions of Japan and France’s respective Grand Slam events. 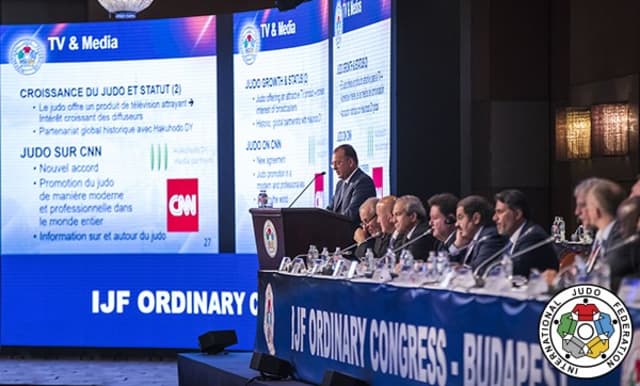 Dr. Lisa Allan, who was the Judo Manager at the London 2012 Olympic Games, was added in her current role as IJF Competition Manager. 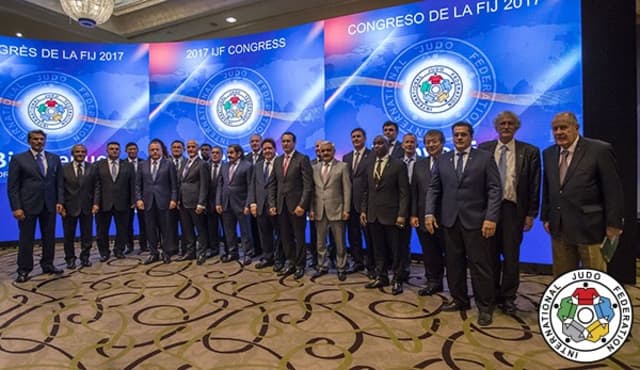 Gender Equality on the road to Tokyo 2020

20 wildcards will be allocated - no gender decision

The Mixed Team Event successfully launched at the Cadet World Championships in Chile earlier this month. The IJF Mixed Team event at Tokyo 2020 will have an equal quota men and women and the IJF President said that it will help to stimulate greater women participation in judo and contribute to the development of women’s judo at the elite level. 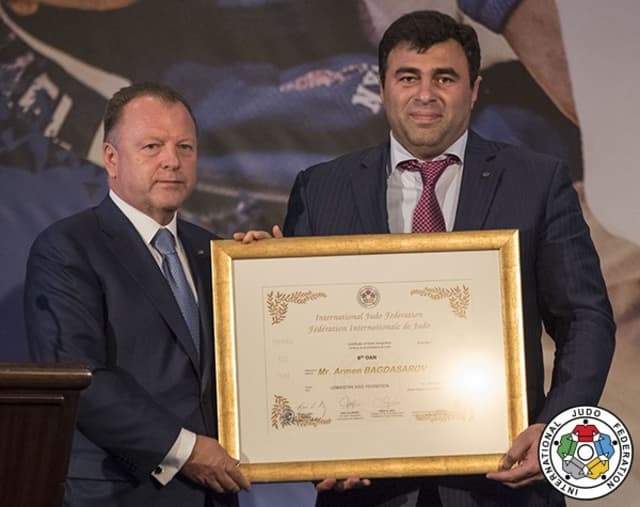 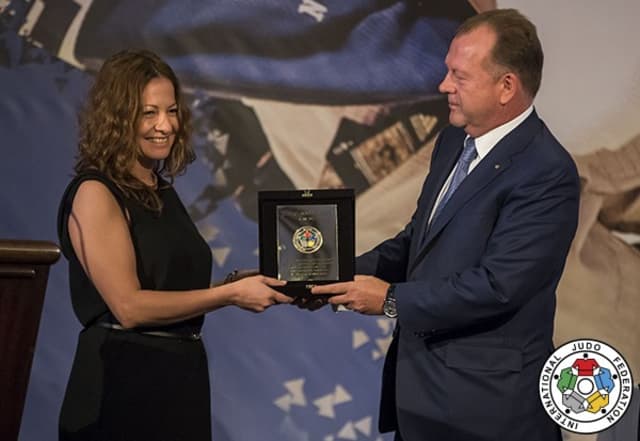 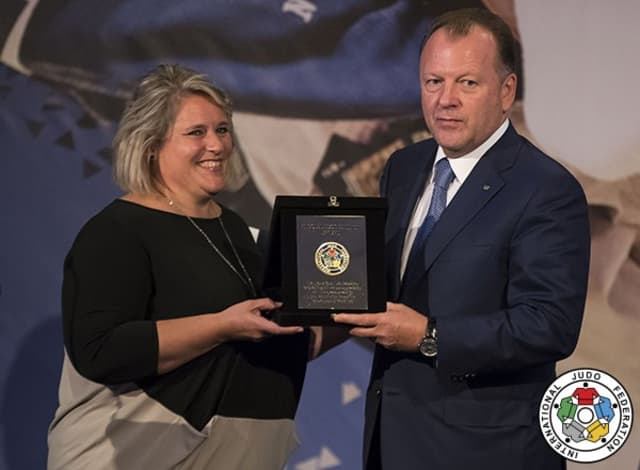