Seiryoku-Zenyo: Ultimately, There is Simplicity

Written by Nicolas Messner on 23. Sep 2020
Photographs by Nicolas Messner
Share
The Seiryoku-Zenyo principle, the best use of energy, is without doubt one of the most important principles of judo. It goes hand in hand with that of Jyta-Kyoei (https://www.ijf.org/news/show/let-s-raise-the-flag-of-mutual-aid). Seiryoku-Zenyo could even be considered the definition of our sport. Kano Jigoro Shihan himself wrote, "Is there a principle that really applies to all cases? Yes, there is: It is the principle of maximum efficiency in the use of mind and body. I have given this absolutely general principle the name JUDO." 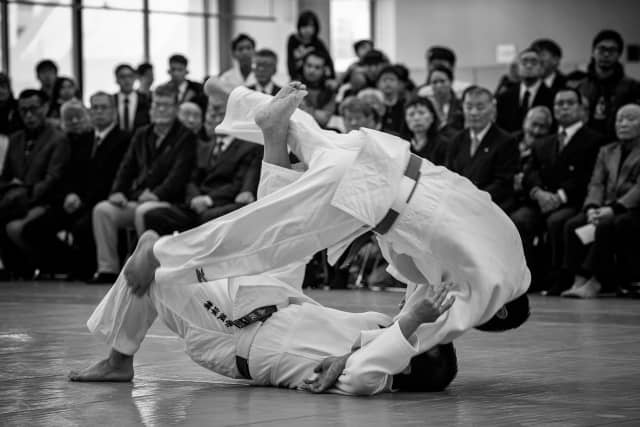 Nage-no-kata performed at the Kodokan

There is therefore no possible ambiguity about the will of the founder of judo to offer his invention a philosophical dimension that goes beyond the practice of the sport itself.

When judo was founded in 1882, Kano quickly explained that he wanted to focus on the 'Way of Adaptation' (JU-DO) by not limiting himself to simply the 'methods' (Ju-Jutsu). Yet during his life, Kano did not cease to clarify his thoughts, “In the past, I had made judo an exercise which, by applying the principle JU, made it possible to control the opponent and I taught, like a science, going to the end of this logic. If, in the end, it amounts to roughly the same, I must say that my definition then was incomplete. There are in fact an infinite number of elements, both in attack and defence, that we must explain other than by the principle Ju. If judo techniques were applied only to cases where we can follow the strength of the opponent by adapting to it, we would for example end up no longer being able to use force on our own when the opponent is motionless." (Source Principles and Foundations of Judo - Emmanuel Charlot).

It is with this observation that Kano Jigoro Shihan therefore defined what he considered to be the unifying concept of his method: Seiryoku-Zenyo, which applies equally to situations of pure adaptation, as to those where the principle of no resistance cannot apply.

Thus Kano specified in 'The Best Use of Energy,’ Taisei, Vol.1, N ° 1, 1922, "Seiryoku-Zenyo applies to all types of effort, and consists of making full use of one's spiritual and physical energies, to achieve an intended goal. 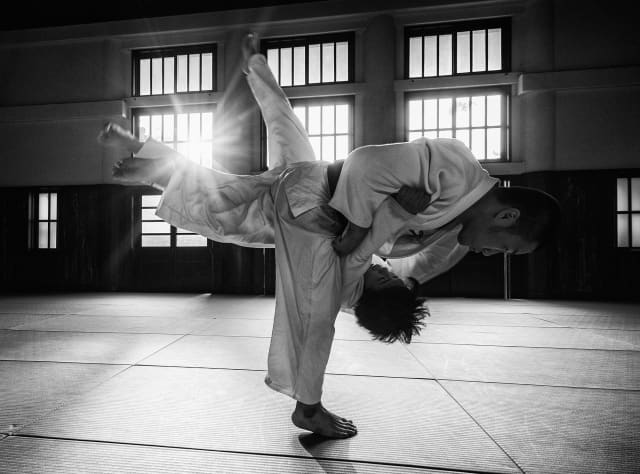 This idea of the best use of energy is one of the central tenets of judo, but it is also important for all to achieve various goals in one’s life.”

In 'Jujutsu and Judo, Recognising the Distinction of Judo', Judo, Vol.7, No.2, written in 1936, the founder of judo added, “This concept of the best use of energy is the fundamental teaching of judo. In other words, it aims to use the energy as efficiently as possible for a good purpose. So what is 'good?’ Helping the continuous development of one's community can be classified as good, but thwarting such advancement is bad. The continuous progress of the community and society is achieved through the concepts of 'Sojo-Sojo' (helping each other, yield to each other) or 'Jita-Kyoei' (mutual benefit). In this sense, Sojo-Sojo and Jita-Kyoei are also part of the greater good and this is the fundamental wisdom of Judo.

Kata and randori are possible when this fundamental wisdom is applied to attack and defence techniques. If it aims to improve the body, it becomes a form of physical education; if it is applied to the acquisition of knowledge, it will become a method of self-improvement. If it is applied to many things in society related to the necessities of life, such as social interaction, duties and administration, it becomes a way of life.

In this way, judo today is not simply the practice of combat in a dojo, but rather is recognised as a guiding principle in the myriad facets of human society. The practice of kata and randori in the dojo is nothing more than the application of the principles of judo, to combat and physical training. As a result, the teaching process also follows the same path. This not only serves the goals of the individual, but by mastering the fundamental wisdom of judo and in turn applying it to many activities of life, everyone will be able to live a wise life. 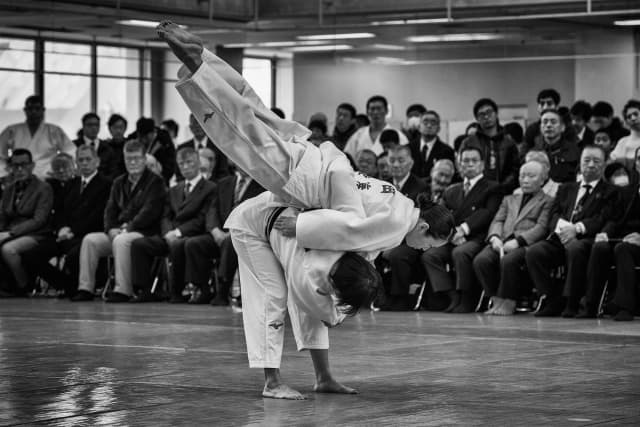 Ju-no-kata performed at the Kodokan

This is how we must undertake the study of judo that I founded. However, in reality, there are many people around the world who live their lives based on the principles of judo without knowing that this is the very essence of judo. If the judo that I spoused spreads through society at large, the actions people take will become judo without even thinking about it. I believe that if more people understand the guiding principles of judo, this philosophy will also help them guide their lives. So, I implore you all to make great efforts and initiate this trend in society."

If Kano insisted so much on this concept of Seiryoku-Zenyo and that it seems essential to us to transcribe as precisely as possible the words of the great master, it is because he saw in it the very ideal of judo. Beyond what we learn on the tatami through practice, we acquire the ability to always seek maximum efficiency. Does that imply that we get there systematically? It is obvious that this is not the case all the time and that is why we progress throughout our judoka journey and we can learn every day. 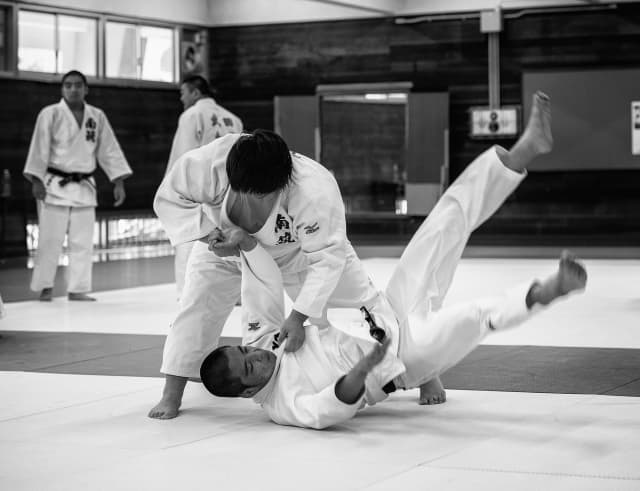 In a very down-to-earth way, every judoka has experienced a technique which, once performed, left them with a feeling of fullness, as the execution seemed easy and effortless. That day they felt the physical dimension of Seiryoku-Zenyo. Yet this fullness can and must also be felt tactically and intellectually. Studying the principle of Seiryoku-Zenyo comes down to putting your own evolution as a human being back at the centre of your progression. For this, everyone can forge their body to make it more able to work and strengthen their mind to try to achieve the most appropriate state of mind, whatever the situation.

Should we therefore turn our body and mind into racing machines? Not necessarily. Not everyone has a vocation to become a top athlete and reducing judo to its sole sporting dimension is far too limiting.

It is above all a question of being able to exploit, with the best efficiency and with skill, the capacities which are at our disposal. While the concept may seem complex, it is in fact an ode to the search for simplicity.

However, achieving simplicity is undoubtedly one of the most difficult challenges because we all tend to let ourselves be invaded by emotions that take us away from the field of economy of words and elegance of gesture. By taking refuge behind our inadequacies, our inability to face a situation or our anger, we sometimes forget that it is in the simplicity of life that personal fulfillment lies in the service of a cause whose dimension is more global.

Tokyo 2020
Kodokan: An Institution, A Legendary Place and a Training Venue