Written by Nicolas Messner on 16. Jan 2023
Photographs by Emanuele Di Feliciantonio
Share
We parted ways at the end of 2022 after the last competition of the year, the World Judo Masters in Jerusalem. The least we can say is that it was an event that lived up to our expectations. Although the season was dense and intense, the best athletes on the planet threw their last strength into what will remain one of the most beautiful tournaments of recent years. 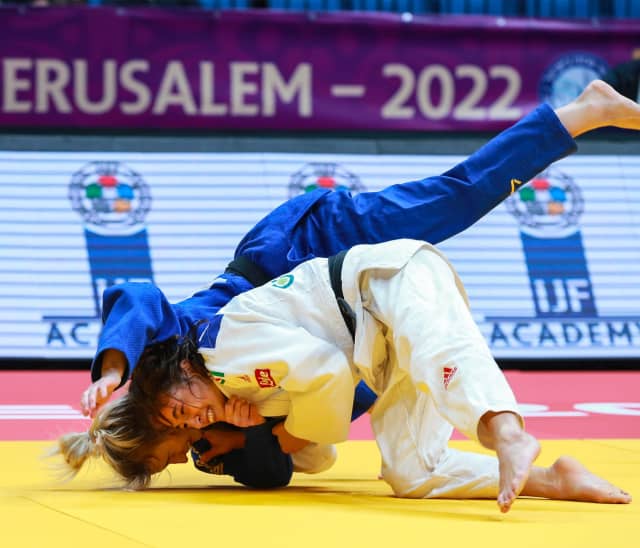 Everyone has now taken a well-deserved rest, preparing to return to the World Judo Tour for our greatest pleasure. Signs do not lie! For about two weeks, training and preparation images have been jostling on social networks. There are those of Mittersill in Austria and its traditional training camp organised by the European Judo Union, which each January brings together the crème de la crème of world judo. There are also images of the German team in preparation in South Africa currently, along with many others.

What everyone is now impatiently waiting for is the first 'hajime,’ to tell themselves that a new season is finally opening. This new calendar looks amazing. First of all, there will be the Grand Prix Portugal (27th to 29th January), the second of its kind after the first edition last year. To date, more than 520 athletes have registered, representing 78 nations. This announces a very good kick-off to the season. 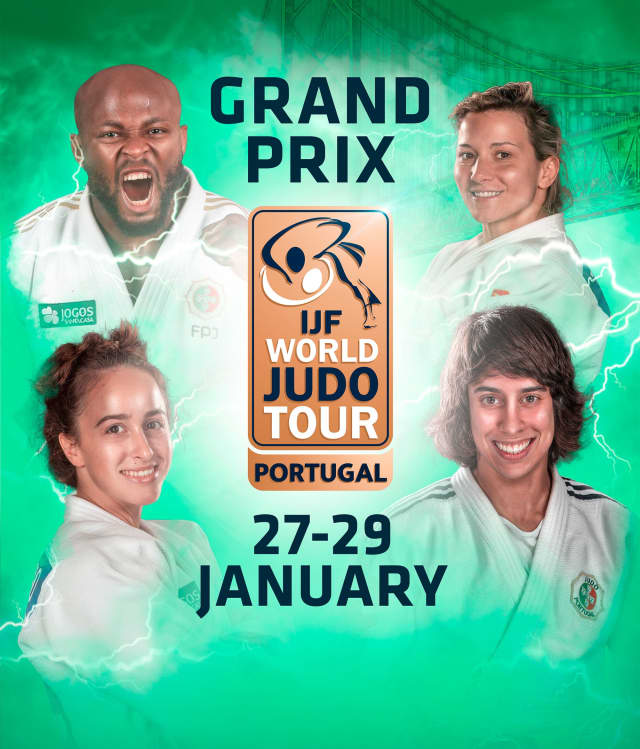 Travelling north, there will then be the famous Paris Grand Slam (4th-5th February), an event that all judoka dream of one day putting on their prize list. (Reserve your tickets: https://www.parisgrandslamjudo.fr/) With more than 50 years experience, since the Tournoi de Paris was created in 1971, it attracts crowds and the best athletes on the circuit; close to 500 of them have already registered and the number will continue to grow until registration closes. If some say it is the biggest tournament on planet judo, they are not far from the truth.

In the aftermath of those two first events, the World Judo Tour caravan will move to Tel Aviv for what is now a WJT tradition, the Tel Aviv Grand Slam and its enthusiastic and knowledgeable audience. Then there will be Tashkent, Tbilisi, Antalya and finally, to close this first part of the season, the World Championships in Doha, Qatar (7th to 14th May) for individuals and teams. 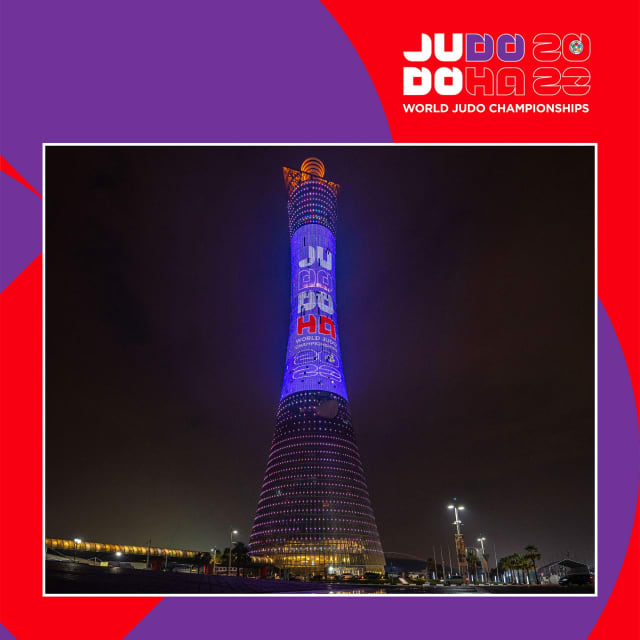 The most recent edition of the event is still very fresh in our memories, since the last world titles were distributed in Tashkent, in October 2022. All the reigning world champions will therefore have to put their title back into the ring. This coming worlds promises to be of a very high level, just over a year from the 2024 Paris Games and the ranking points distributed on this occasion will be precious.

The tatami will have just had time to cool down, when the circuit will settle in two new destinations, Austria on the one hand (Linz, 25th to 27th May) with its great tradition of judo, and Tajikistan (Dushanbe, 2nd to 4th June), a newcomer but more and more visible. To say that we are happy to be able to discover two new destinations is an understatement. We are definitely looking forward to travelling to Austria and Tajikistan.

And then there will be more but to reach so far ahead is not necessary now so to find out more we will have to wait a bit. For the moment, in less than two weeks, we will focus on Portugal. This is what matters now. Everything in its time. Be patient.

GP Portugal 2023
-48kg: A Mistake Cost Costa and a Double for Kazakhstan