Written by Mark Pickering on 22. Jun 2017
Share
The inaugural Cancun Grand Prix was followed by the first international training camp in Mexico as the Grand Cancun Oasis hosted the stars of the Grand Prix and Pan American legends. 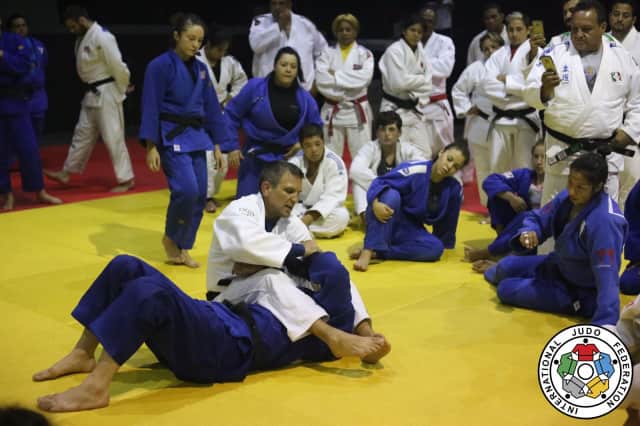 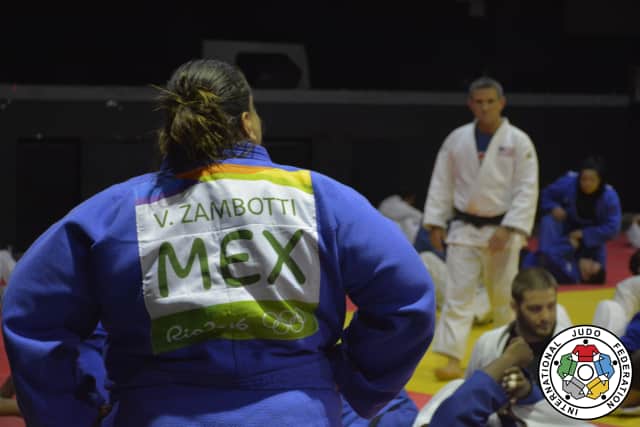 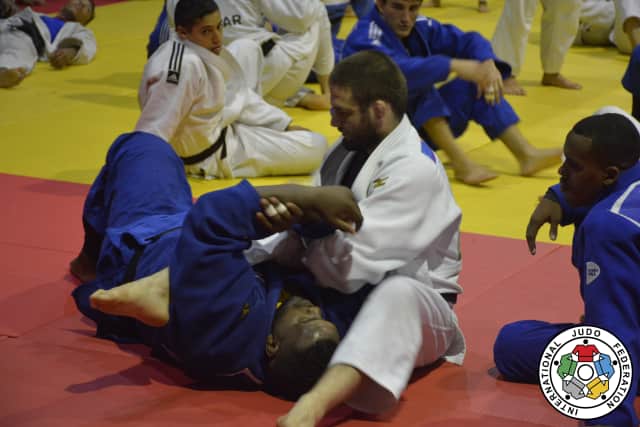 Judo’s elite will return to Mexico next year as the country will host the second edition of their premier judo event, the Cancun Grand Prix, in 2018.