Suzuki signs on as title sponsor for #JudoWorlds2017 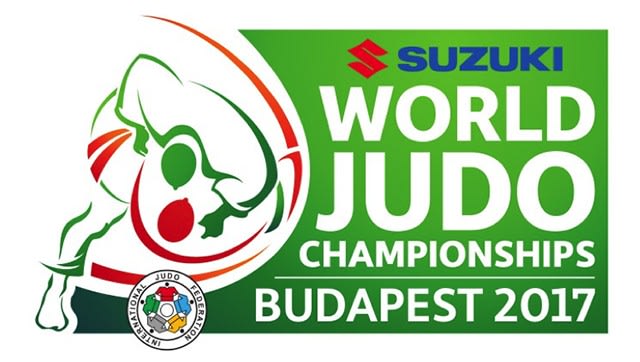 Suzuki was installed as the title sponsor at a press conference in Budapest on Wednesday as the Hungarian capital prepares to first judo’s marquee event for the first time from 28 August – 3 September.

Dr. László Tóth, Hungarian Judo Association President, made the announcement alongside Abe Yoshinobu, Hungarian Suzuki CEO, who himself revealed that seven Suzuki vehicles to Hungarian judoka in order to support their preparation for the Worlds. 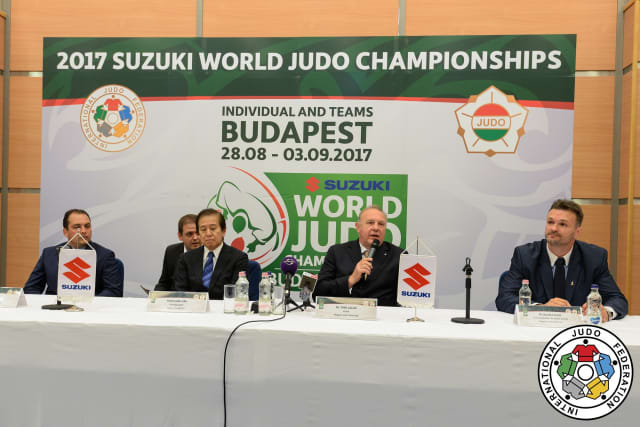 Abe said: “Being the title sponsor of such a prestigious event is not just a huge honour, but also a great responsibility. Hungarian Suzuki is pleased to undertake this with pride. The philosophy of our company and our culture are very similar to what judo represents: concentration, continuous learning, persistence, preparedness or the honesty in competitions. On the imaginary tatami these make the Hungarian Suzuki the most successful car factory in Hungary.

“I honestly hope we can help Hungarian judoka by making their preparations easier with the awarded Suzuki vehicles.” 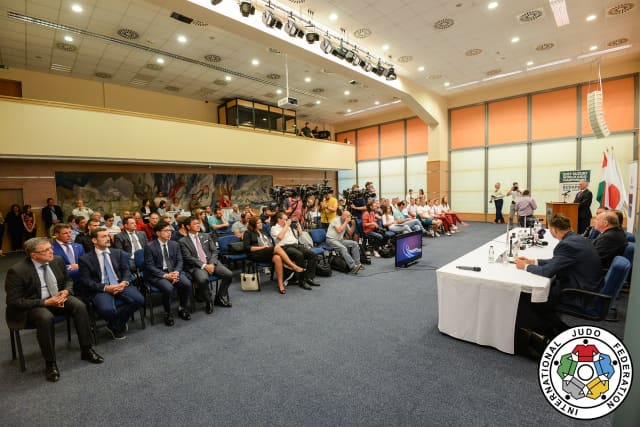 Dr. László Tóth said: “This sponsorship is such an exceptional support in the Hungarian sports history.” 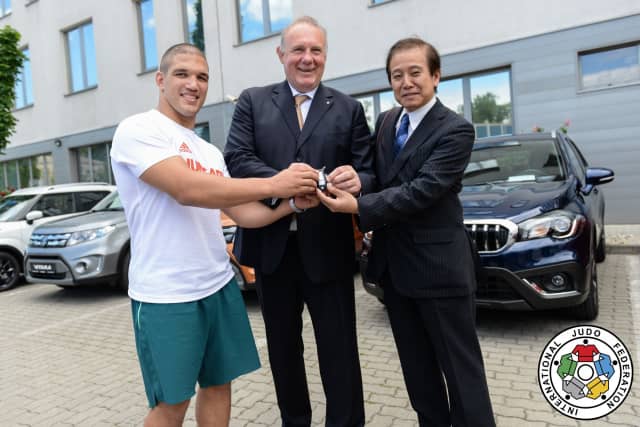 The HJA President also announced that the team competition in Budapest on the last day of the Worlds will be organised in the format that was proposed for the Tokyo 2020 Olympic Games. The innovative mixed team format will be composed of six (6) athletes: (3 women, -57kg, -70kg, +70kg, and 3 men, -73kg, -90kg, +90kg).