The legend lives on as Naidan wins gold

Written by Mark Pickering, Gabriela Sabau on 27. May 2018
Share
Mongolian trailblazer Naidan Tuvshinbayar etched his name into his country’s history when he won Olympic gold a decade ago in Beijing.

Naidan could have walked away from the sport after beating all other athletes from his country to an Olympic title and moved into politics.

However, Naidan, is a fighter. He fights for himself, for his country and had plenty of fight left in him. He took silver at the London 2012 Olympics to become a legend in the sport as well as his homeland. Most thought his story would end there but Naidan is not like most people.

He made sporadic appearances on the IJF World Judo Tour where his pure judo ability, his unmatched heart and passion for his country, outweighed his debatable level of conditioning and long periods of inactivity. 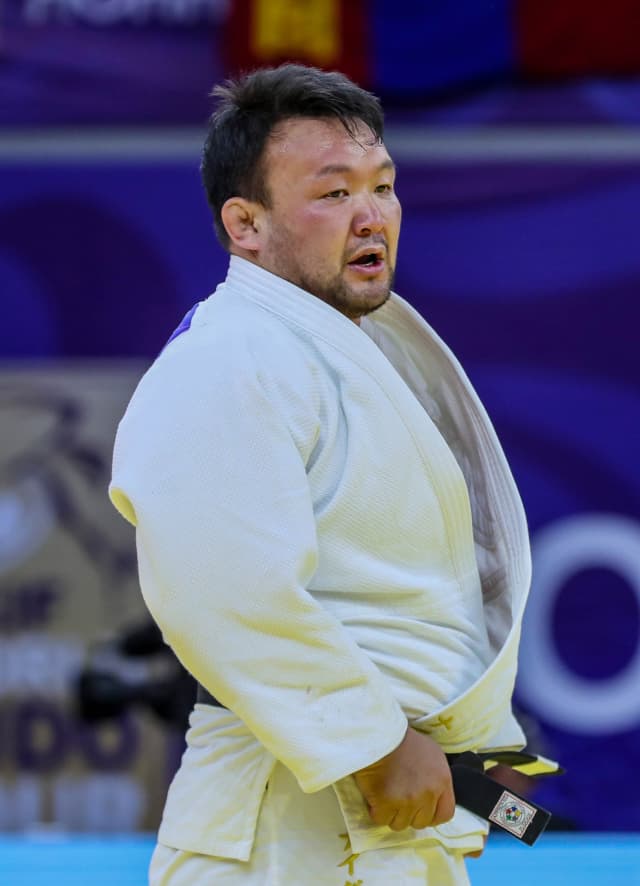 Every time talk grew of him not returning he would come back vengeance and proved that he can never be written off.

Naidan won a World Championships heavyweight bronze medal last year which only those with a Mongolian passport could have dreamed of.

“Being in Inner Mongolia feels like just being at home in Mongolia,” said the 33-year-old who was mobbed my fans, media and officials alike after his awarding ceremony in Hohhot.

“I am so happy as we brought a big team here and I want to say thank you to all Mongolian’s and Inner Mongolian’s for all the help and support we received.”

Asked if he has one more Olympic run left in him, Naidan laughed and shook his head before leaving the future open: “I don’t know, I just want to enjoy today, I am sure I will fight again.”

News
The Inside Story on Mongolian Judo's trailblazers