The PJC creates the Gender Equality and Equity Commission

Written by Nicolas Messner on 18. Jun 2020
Share
On 16th June the Pan American Judo Confederation (PJC) established the Gender Equality and Equity Commission, which will be led by the PJC vice president and President of the United Judo Federation of Panama, Estela Riley, as well as four other commission members. 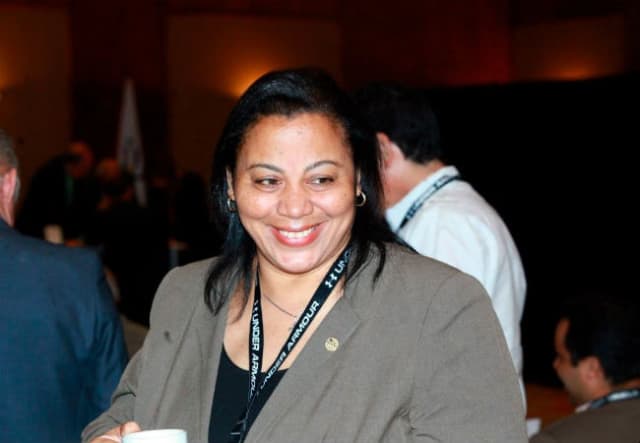 In recognition of the important role that sport and physical activity play in the lives of girls and women, the PJC is committed to the policies and programmes of the International Judo Federation, in the field of equality and equity in judo. Our new commission has been formed in Panamerican judo and the initiative was conceived through the example set by the Gender Equity Commission of the IJF.

Estela Riley, who competed at the Sydney Olympic Games, explained he thoughts following taking up the position, “I am very happy to be able to take on this new role, as the Gender Equality and Equity Commission chairperson. It will give us the opportunity to strengthen ties within the judo community and support judo for women in our region. We'll be able to develop projects together with the Pan American regions so that female judo will be supported and celebrated. I would like to thank the PJC President, Mr. Manuel Larrañaga, for his confidence, and the entire team of the PJC, who gave us their backing, to promote our new commission.”

Manuel Larrañaga declared: “According to the IJF request to create the commission for gender equality and equity in our confederation, I have appointed Estela Riley as representative of our Confederation in that commission. She will have the power to appoint her working team. I wish her the success she and her team will undoubtedly deserve and we know that her commitment will be a great asset".

Prior to the last edition of the World Championships, held in Tokyo, the IJF President, Mr. Marius Vizer, signed the ‘Brighton and Helsinki 2014 Declaration’, together with Dr. Etsuko Ogasawara, Asian representative of the International Working Group on Women and Sport.

From now on, with the creation of the new PJC commission, the continental organisation will also work with the IJF to comply with the 10 principles of the declaration:

• Principle 1: Equity and Equality in Society and Sport

All efforts will be directed at the objective of offering to women and girls equal opportunities to participate, compete and develop careers within the sports systems.