Written by Nicolas Messner on 18. Aug 2021
Photographs by Nicolas Messner, Gabriela Sabau, Emanuele Di Feliciantonio
Share
It has been two weeks since the Olympic judo tournament ended in apotheosis with the victory of the France team in the mixed team competition. After that, the Games continued for a few more days and have now ended. Postponed and then uncertain for many months, they were finally held in strict compliance with sanitary measures, which allowed our champions to express themselves. 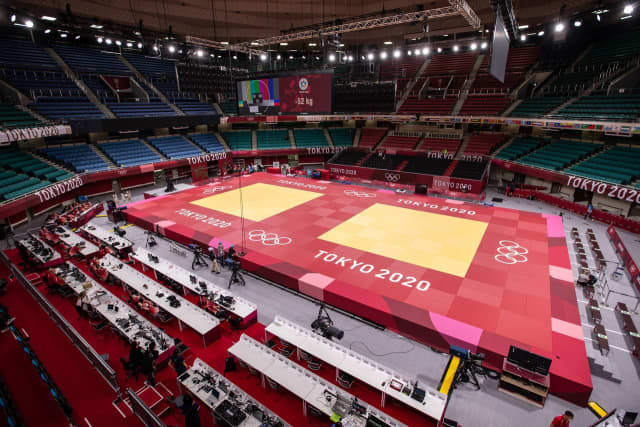 Victory against adversity, the Games brought us their share of victories and defeats, tears of sadness and joy and for us judoka, they were a return to the roots of our sport, which make it an exceptional edition in many respects.

It is difficult to make a complete and exhaustive assessment of all the emotions provided by eight days of intense judo competition. We offer you our perspective, necessarily subjective but so human, on what we had the chance and the honour to experience, immersed as we were in the heart of the Nippon Budokan.

It was this dive into the heart of the stadium, which was built for the 1964 Games and which saw judo make its entry into the Olympic programme, that first marked us. It is in this mythical stadium that a certain Anton Geesink (NED) became Olympic champion and allowed judo to begin its vertiginous rise in the Olympic family. Without him, maybe our sport would have become again a simple martial art that it is not. All the Olympic champions of the 2021 edition are thus the heirs of the Batavian giant and every time a national anthem resounded in the stadium, it had a little scent of 'Wilhelmus,’ the Dutch anthem. 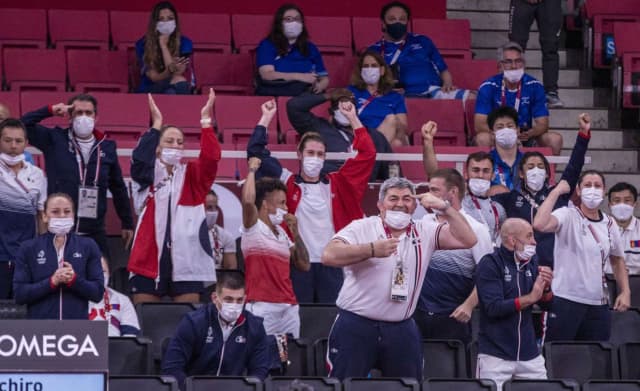 Because the Tokyo 2020 Games took place without an audience, we feared they would be missing something, that special atmosphere that turns a stadium into a bubbling cauldron. So it is certain, the noise level in the Nippon Budokan was not what we are used to. No 'Ike, Ike, Ike' sounded to cheer on the local athletes. Yet the latter dominated the debates during the individual competitions by winning no less than 9 gold medals, a record. Despite the absence of thousands of spectators, the atmosphere of the Budokan lived up to our expectations and we have seen a really great Olympic Games. The joy of the champions was the same, their disappointment also, when they could not reach the podium. This was a special event and we made it an altogether exceptional judo show.

Beyond the medals, we note that for the first time a team of refugees participated in the competition. Already present with two representatives in Rio 5 years ago, this time six athletes took part in the individual competitions before lining up as a team. This is the Olympic spirit, perfectly illustrated by the values and moral code of judo. 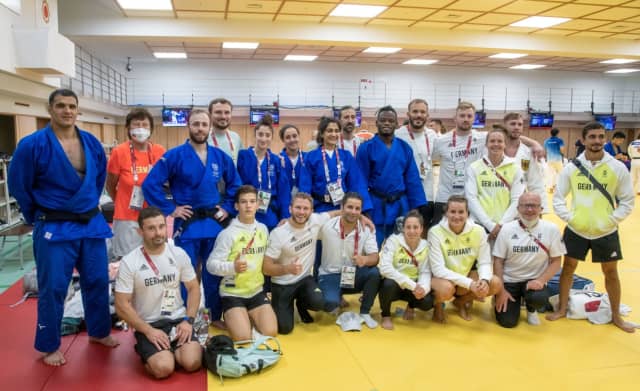 This dimension was also magnificently underlined by the smooth entry of Tahani Alqahtani from Saudi Arabia, who was opposed in an historic first round to the Israeli Raz Hershko. Sport and judo in particular make it possible to transcend differences. This day judo made history.

The only audience we had, made up of distinguished visitors and the Olympic family members, got it right. Every day the judo tournament welcomed the highest personalities from the political, economical and sporting world, including the President of the French Republic, Mr Emmanuel Macron, the President of the International Olympic Committee, Mr Thomas Bach and even H.S.H. Prince Albert II of Monaco. Everyone was able to enjoy the atmosphere reigning in the Budokan and everyone was able to appreciate the involvement of all the athletes in respecting the values of our sport. 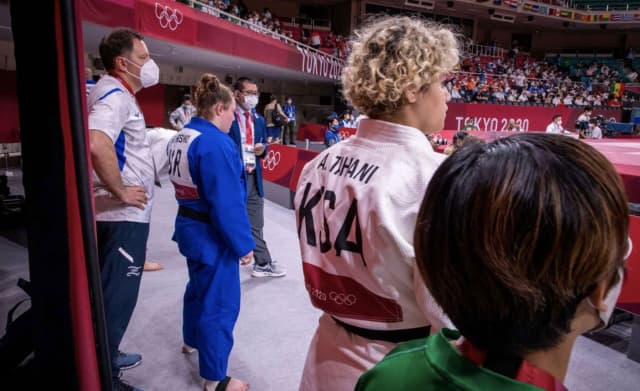 Respect for the rules and acceptance of decisions reached an exceptional level. Of course there were outbursts of joy and tears of sadness, of course there was an unwavering commitment from all the competitors to win, but everything happened from the first to the last minute, in strict respect for the opponent, the referees and the venue itself. We can say that the founder of judo himself, Kano Jigoro Shihan, would have been proud of our sporting family.