What really happened on 28th October?

Written by Nicolas Messner on 29. Oct 2020
Share
While we have just celebrated the 10th edition of World Judo Day, from which we are still collecting and compiling contributions from all over the world, it seemed fitting to us to remove a small ambiguity concerning the exact date of the birth of the founder of judo, Kano Jigoro Shihan. 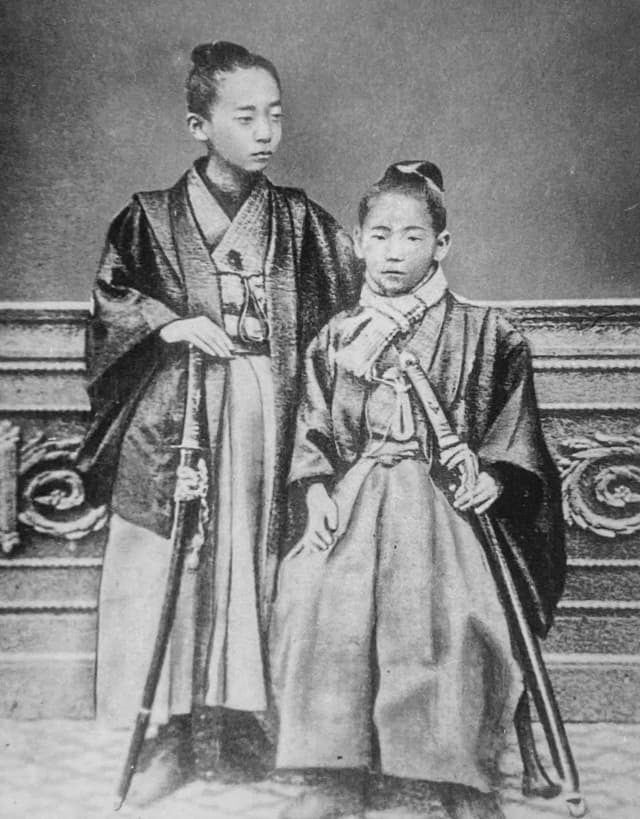 A few quick searches on the internet sew the seeds of doubt. The great man, it is understood for many, was born on 28th October 1860, the date of World Judo day, while for others his birth would seem to have been postponed for a few weeks, to December. What should we think about it? We have undertaken research and have also asked the Kodokan for their definitive contribution to the discussion.

Several documents attest to Kano Jigoro's day of birth and explain that when he was born, the Japanese still had a child's name and then an adult name, a custom which was soon to disappear and a quick read of those documents effectively underline the day as being the 10/28 of the first year of the Man-en Era. As this year generally corresponds to the year 1860 of the Gregorian calendar, we could conclude that Kano was born on 28th October 1860.

However, until the year 6 of Meiji (1873), the Japanese used a lunisolar calendar (a calendar in many cultures with which the date indicates both the moon phase and the time of the solar year) inherited from China. 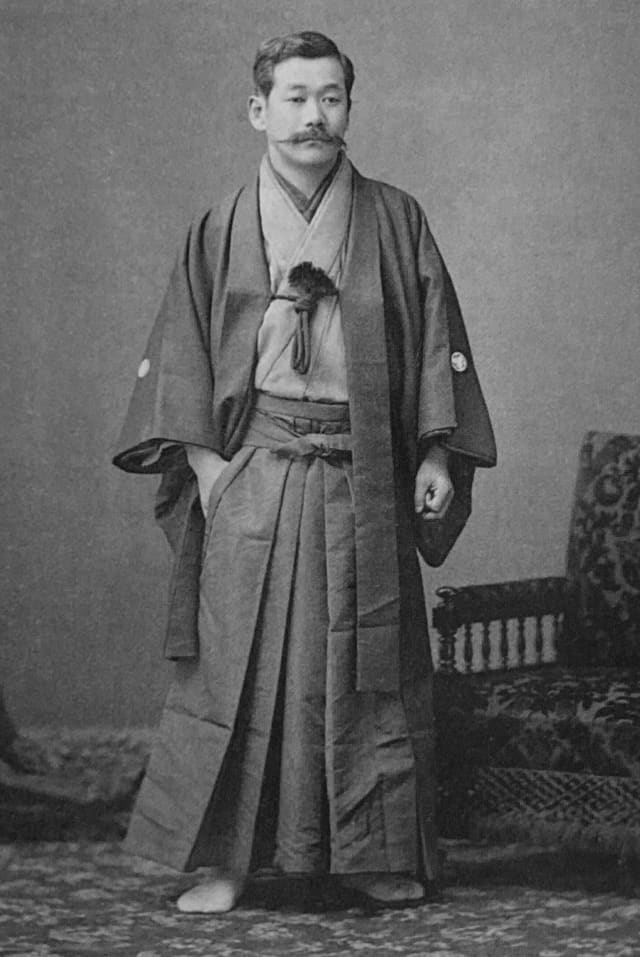 Nevertheless, the situation is clear. Since there is a calendar system unique to Japan that also uses the era name, events in Japanese history are usually marked in the lunar calendar and are not converted to the solar calendar. Both the lunar and new calendars are presented together only when absolutely necessary.

The Kodokan said, “It can be seen clearly from various materials that Kano Shihan was celebrating 28th October of the new calendar as his birthday, even while he was alive. Furthermore, if everything is converted to the solar calendar, the meaning of historical events on the lunar calendar will be lost. For example, Ii Naosuke, the Chief Minister of the Tokugawa Shogunate, was assassinated at the Sakuradamongai-no-hen of the Edo castle on 3rd March of the Ansei era 7. The era name was changed to Man-en immediately after this incident. Therefore, 1860, when Shihan was born, is the 7th year of Ansei and the first year of Man-en. This day was an attendance day at the castle to celebrate the Doll's Festival (Momo-no-Sekku), but if it were converted to the solar calendar on 24th March, this event would be meaningless."

For decades, the Kodokan decided that the birthday of Kano Jigoro Shihan, as he wanted it, was to be celebrated on 28th October, which the International Judo Federation chose as World Judo Day.