Written by Mark Pickering on 18. Sep 2017
Share
Following a blockbuster 2017 Suzuki World Judo Championships, the undoubted highlight of the IJF calendar – and one that lived up to all expectations - many may think that the tour will be winding down for the remainder of 2017.

That is far from the truth as there is still a World Judo Masters, a World Openweight Championships, two Grand Slams, three Grand Prix, and Junior, Veteran and Kata World Championships all to look forward to before the year is up. 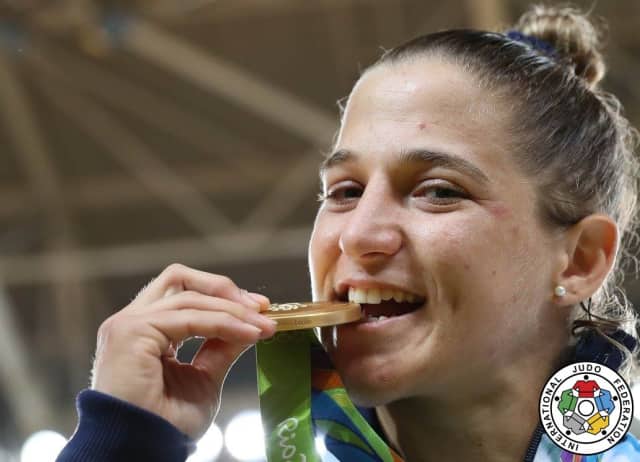 The IJF World Judo Tour will resume in Croatia with the Zagreb Grand Prix (29 Sep. -- 1 Oct.) which currently has 350 judoka and 52 nations inscribed. 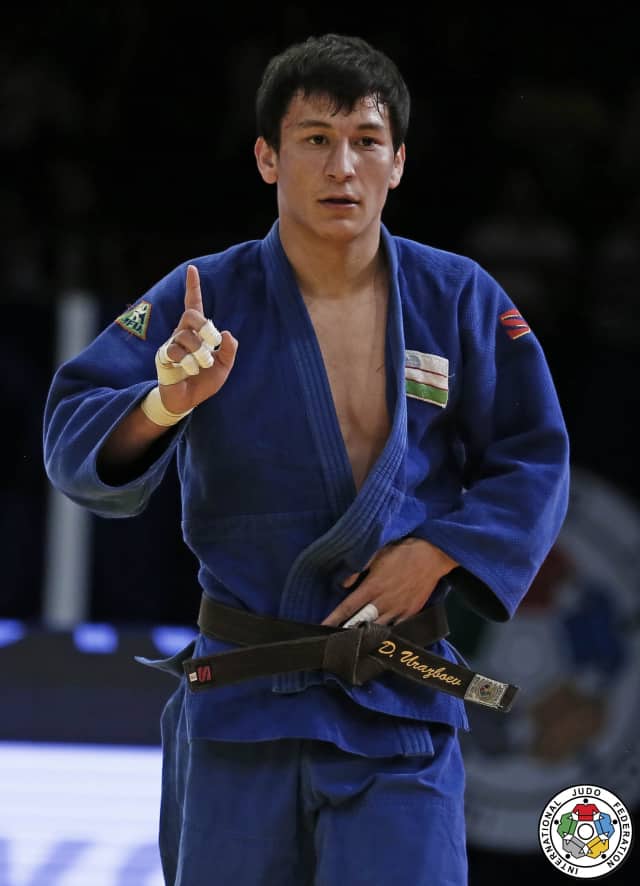 The IJF World Judo Tour moves to Asia in October for the Tashkent Grand Prix (6-8 October) with over 190 judoka and over 25 nations set for action. 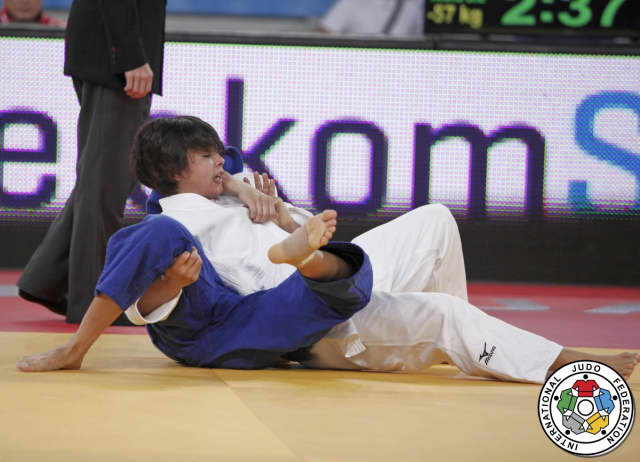 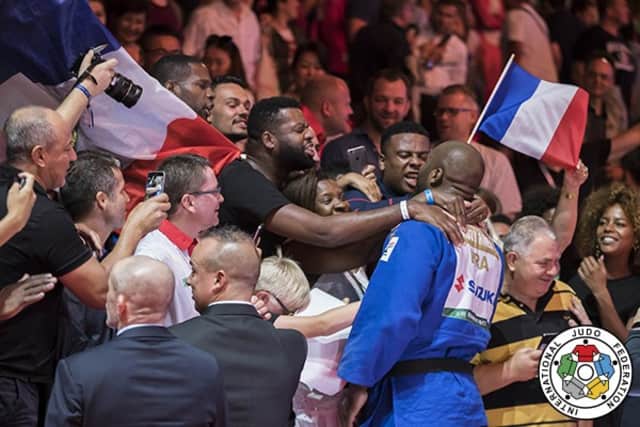 Elsewhere nine-time world champion and double Olympic champion Teddy Riner (FRA) is expected to compete at the World Openweight Championships in Marrakech, Morocco from 11-12 November with a 10th world title up for grabs. Olympic champion and former -100kg world champion Lukas Krpalek (CZE) is currently registered to compete and the first all-gold backpatch clash could happen in Africa.

World silver medallist Asahina Sarah (JPN) will compete at her first openweight event overseas and the 20-year-old world number one will be the early favourite for the women's title in Morocco. 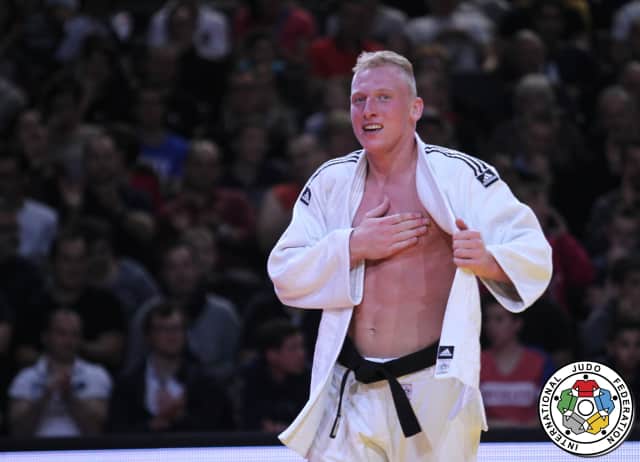 Meanwhile the Netherlands rejoins the IJF World Judo Tour in November for the first time since 2011 and a bumper entry is expected. The first edition of The Hague Grand Prix(17-19 November) is a timely boost for one of judo's most influential nations who have a platform to introduce more talent on home soil against the world's elite and to create new stars. 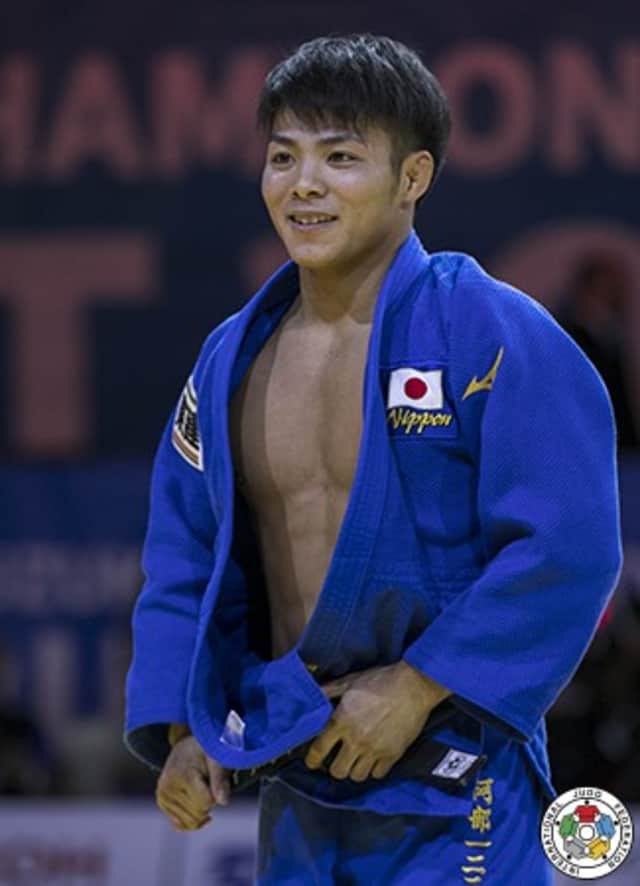 The final Grand Slam of the year will emanate from the Land of The Rising Sun as the Tokyo Grand Slam sees the seven individual world champions and first mixed team world champions return to home. Olympic champion Lukas Krpalek (CZE) will have a host of Japanese heavyweights to contend with while Ireland's double continental open winner Nathon Burns -- who starred in a recent promo for CNN's Judo World series alongside double Olympic champion Kayla Harrison (USA) -- will participate in Japan's Grand Slam for the first time. 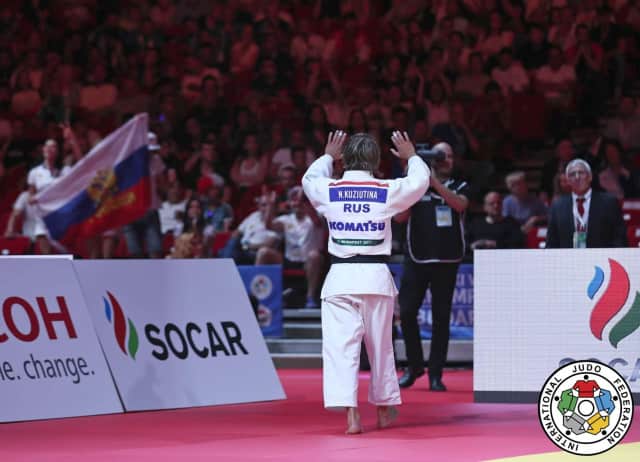 This year the season will end with the invite-only World Judo Masters (16-17 December) in St. Petersburg, Russia. The top 16 judoka from the World Ranking List will be invited to the two-day event which returns to Europe for the first time since 2013. Stay tuned to the IJF website for the latest information on the season-ending Masters which last year saw 8 countries claim gold in Guadalajara, Mexico.