Honour: This is to be Faithful to the Words You Offer

Section navigation
At first, things seem simple. Honour is a set of moral principles that encourage you to never perform an action that destroys your self-esteem or that of others. This definition leads to the observation of the sense of honour. It involves having the feeling of one's own dignity and reputation. The term comes from the classical Latin 'honos, honoris' which corresponds to the honour rendered to the gods or awarded to someone. It was a mark of consideration, but also an office, a judiciary or even a public service.

We also speak of honour when we give consideration to one who shows courage, merit, value or even talent. It is a testimony of esteem and consideration.

Honour is therefore widely included in a number of popular expressions such as: 'we have the honour to welcome you' or 'In honour of your achievements'.

Synonymous with dignity, pride, honesty, purity or virtue, honour like any positive concept has its opposite which is labelled as dishonour, shame or infamy.

In line with this semantic lineage, honour is also at the origin of a positive social and moral concept which is admired by the community. In this sense, honour is a collective attribute, just as virtue is an individual one. It is both a sociological and cultural concept.

When the institutions of a country or an organisation publicly recognise the importance of a person for what he or she has accomplished, the process is ‘to confer honours' and at school our children can put their name at the top of the honour roll. This is not trivial. These honors are bestowed following a collectivity perceived honorable task being completed or attempted successfully. It is accepted that the recipient has behaved honourably. There is in honour a notion of belonging to a group or a society and there is in this notion the capacity to feel accepted and recognised. 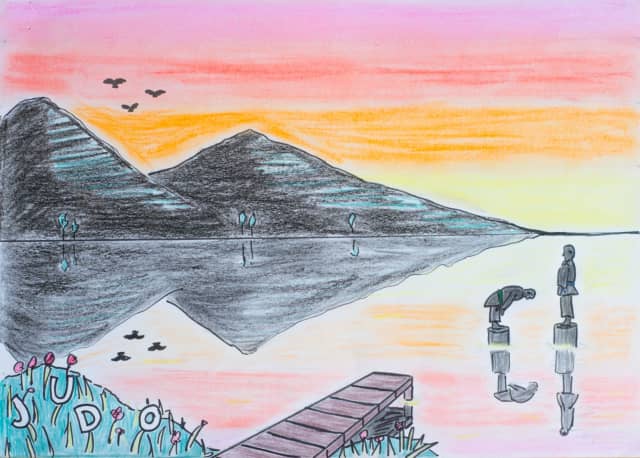 Honour is nonetheless a reflection of individual and / or collective sensitivity to concepts that appeal to the morals of a given era and circumstances. Initially, it was strongly connected to what was happening on the battlefields.

From antiquity, defeat was cruel and the winner could humiliate the opponent: "Vae Victis!", Which no longer corresponds to the idea that we have of honour today and especially not to the idea that we have of it in judo. In ancient times, the losers lost control of their destiny and all of their possessions, including the most precious. This led to humiliation and it was not uncommon for the defeated to commit suicide in order to wash their honour. This was the case of Cassius and Brutus who committed suicide after their defeats against the triumvirs. The Queen of Egypt, Cleopatra, also preferred to kill herself rather than be exhibited as defeated after the triumph of Augustus.

Much later, in the Middle Ages, the knights paid more attention to the honour of their lineage than to the fate of the battle. They sometimes preferred bravery and panache over being efficient in victory. 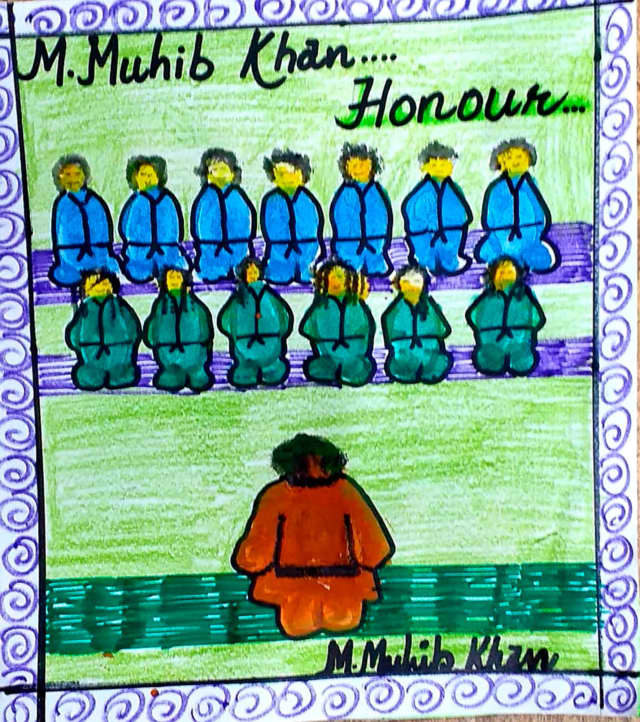 In our sport, honour means not to belittle our opponent, but on the contrary to give him or her all the honours he/she deserves for having offered us respectful, formative and constructive opposition. In judo, there can be no honour without respect for others.

As we have just seen, honour is primarily a value with a collective connotation and it is generally attached to the lineage, the tribe, the nation or the group to which one feels one belongs. Unfortunately it is not uncommon for men, who often claim to be the guarantors of honour and appropriate the definition, to use so-called honour to demean, bully, oppress and silence women or other sociological group that they identify as inferior. It has not been uncommon in the more or less distant past and it is still possible to see a dominant fringe granting itself supremacy under pretext of preserving the honour of a nation, a group or an institution. The warlike origins of honour partly explain this. However, once again, the honour we speak of in judo has nothing to do with these excesses and, by fighting peacefully, we, judoka, are fighting for the construction of a more just society that is respectful of the differences between.

If we go back to the positive aspect of honour, to which we are so attached, the philosopher Simone Weil (1909-1943) describes it as an engine of the soul, "Honour is a vital need of the the human soul. The respect due to each human being as such, even if it is indeed granted, is not enough to satisfy this need. This need is fully satisfied, if each of the communities who a human being is a member of offers him a share in a tradition of greatness locked in his past and publicly recognised outside." 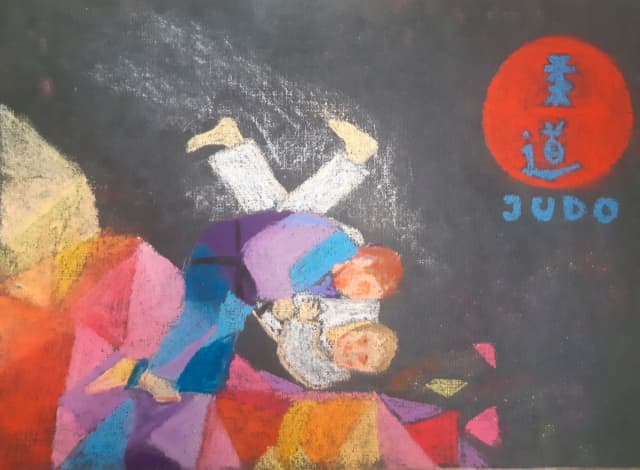 In a context where some people can no longer distinguish the ill-intentioned from the good, it is therefore necessary to restore honour to what is most important and beneficial to society and to redefine its definition, “Honour is the feeling that makes you want to maintain your self-esteem and that of others."

This implies making an effort to bring everyone up, whoever they are and wherever they come from, so they can feel truly embedded in the group.

Whether the honour is individual or collective, whether it is illustrated in the armed services, in one's profession or in one's passions, whether it is expressed in the family, in public life, at school, or in sport, it includes basic values such as honesty, respect, courage and even self-control; values that are very dear to the judoka community.

So in sport and in judo in particular, honour consists of going to the end of one's abilities, in learning to exceed them, while respecting the rules, the decisions of referees and the opponent; all this avoiding any form of cheating. 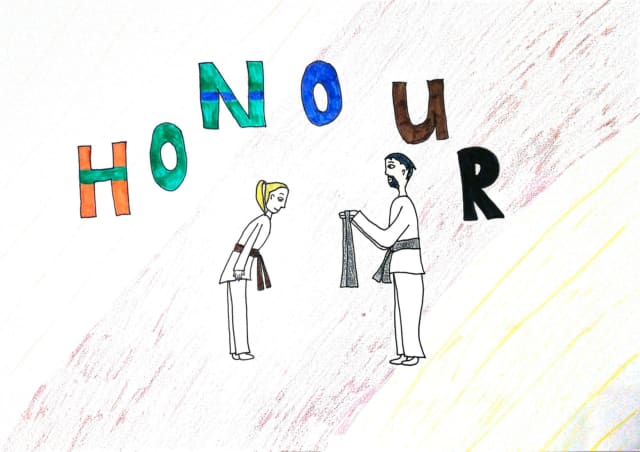 Honour should not be noble pride and a caste spirit but should pull us up and not lower us to a sterile domination of each other. It must be attached to virtue and merit. This is how the honours received after the fight, whether the latter is won or lost, must be considered as a reward for what has been given. So for Calvin Coolidge, 30th US President (1923-1929), "No person was ever honored for what he received. Honor has been the reward for what he gave." While the Greek playwright Sophocles said, “I would prefer even to fail with honour than win by cheating."

When we train with our children on the tatami, we shall remind them that "Honour is purchas’d by the deeds we do" (English playwright and poet Christopher Marlowe) and that "If peace cannot be maintained with honour, it is no longer peace" (former Prime Minister of Great Britain, John Russell - 1st Earl Russell).

Winston Churchill said: “All the great things are simple and many can be expressed in a single word: freedom, justice, honour, duty, mercy, hope.” In judo, we are committed to everyone's freedom and justice. We want mercy, duty and hope to prevail. This can only be done with honour, while respecting the word given.

All illustrations were submitted during the Great8 drawing contest. See the results HERE