Written by Mark Pickering on 21. Mar 2019
Share
The International Judo Federation and Royal Moroccan Judo Federation, who staged a Grand Prix in Marrakech in February, put pen to paper on Thursday to ink a contract for the 11th edition of the IJF Veteran World Championships to take place in the same location from 10-13 October. 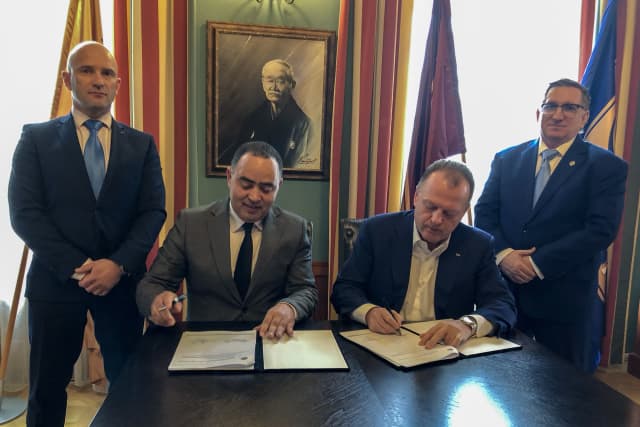 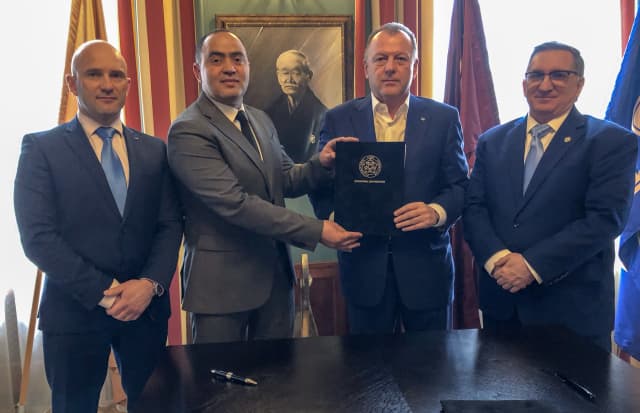 The news comes as another significant step for African judo and judo in Morocco, as the country has already been awarded the Junior World Championships which will take place from 16-20 October in Marrakech. This means that the African nation will stage a total of three IJF events this year which is a momentous achievement for the country.

Stay tuned to the IJF website for more information on the Veteran Worlds including the release of the competition outlines.