By Christian Pierre on 16. Mar 2019
Share
Kilian Le Blouch’s trip to cold Ekaterinburg was a ride in the hot seat. Indeed, the French judoka captured his first gold on a Grand Slam after previously pocketing bronze in Paris 2016 and a fifth spot, also in Paris, in 2018. 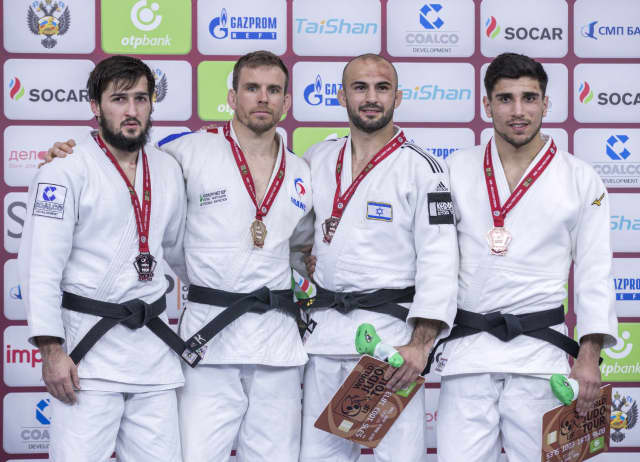 “Winning this medal is a great boost for me, a good omen for the season, after a lesser period,” Le Blouch told IJF Media in the Mixed Zone after pocketing the gold against Russian Isa Isaev in the men’s -66kg weight category.

“I didn’t get selected for the French team that much lately, however, I won the European Open in Portugal and Italy and now this gold. I feel in got shape, so I’m very happy.” 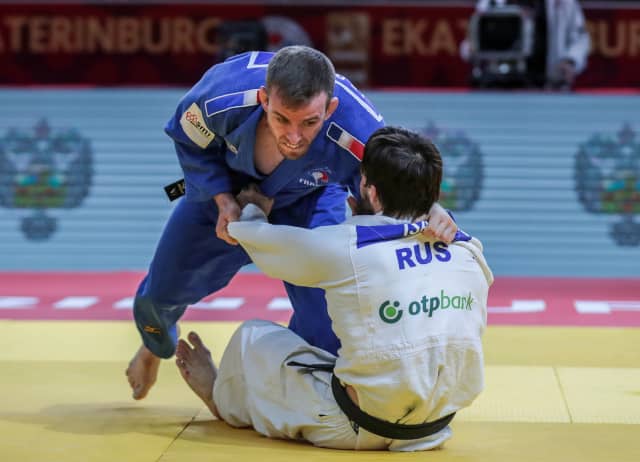 The French judoka was not only fighting the Russian opponent on the tatami.

“It was not an easy fight,” admits Le Blouch. “The whole arena was going ‘Russia!, Russia!’, cheering for my opponent. Nevertheless, I was very determined in that fight and wouldn’t let go. I Managed to win even with the crowd against me, so I’m very satisfied with this medal.”

It was an exhausting battle when the final went into golden score for several minutes. “I don’t mind the golden score. On the contrary, it’s my specialty. I’m very tenacious and I never let go. It really worked this time,” ends a satisfied Le Blouch.