Defending champion Guram TUSHISHVILI (GEO) was in devastating form in the preliminaries as he won all three of his contests by ippon to breeze into the last four. 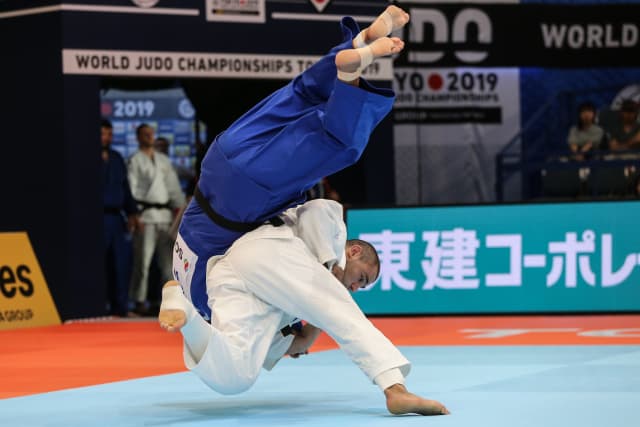 Olympic champion (-100kg) Lukas KRPALEK (CZE) matched the form of his rivals as he pushed forward and secured an anticipated spot in the semi-finals.

Teenager KIM Minjong (KOR) was a revelation as he saw off as he produces four wins including against Olympic bronze medallist Or SASSON (ISR) and world number three David MOURA (BRA).

Heavyweight legend Idalys ORTIZ (CUB), who had been installed by many as the favourite in Tokyo, registered three ippons from three contests to storm into the last four. 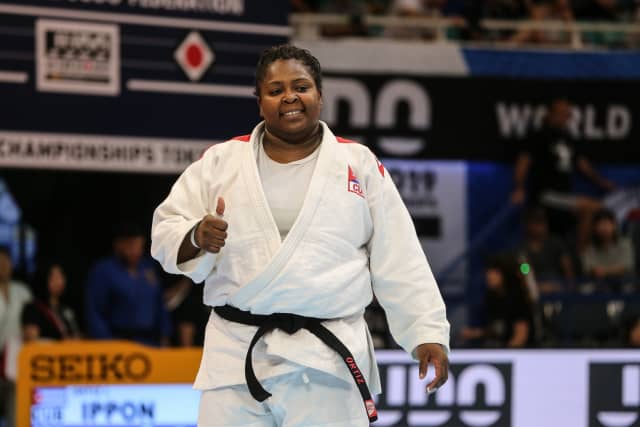 World number four Maria Suelen ALTHEMAN (BRA) scored three ippons in as many contests to set up one more battle with ORTIZ with a place in the World Championships final at stake.

Former European Champion Kayra SAYIT (TUR), who was cheered on by France’s newly-crowned -78kg world champion Madeleine MALONGA, won all three of her outings in the opening session by the maximum score to reach the semi-finals.

SONE Akira (JPN) did the same to keep the hosts in contention for gold after defending world champion ASAHINA Sarah (JPN) fell to SAYIT in the quarter-finals and will now finished third, fifth or seventh. 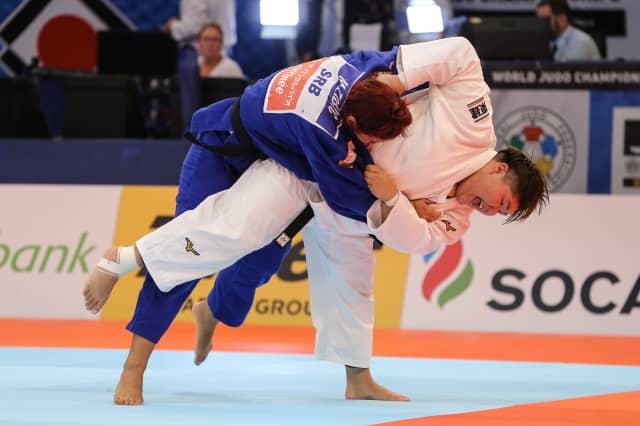