Written by Nicolas Messner, Jo Crowley on 30. Sep 2021
Share
Giving judo lessons in schools and passing your experiences to a future generation tells us that judo means more than just a sport. Children need to be supported pedagogically so they can grow into well balanced individuals.

The Erasmus SchoolJudo.EU project offers a pedagogical approach that contributes to children’s physical, mental and social/emotional development and improves social safety in schools.

Jigoro Kano founded judo as a structure for mental and physical education. His ultimate vision was to create a better society through the values of a sport. This is why the Erasmus SchoolJudo.EU is based on the belief that children who have practised judo at school will be at an advantage all their lives. 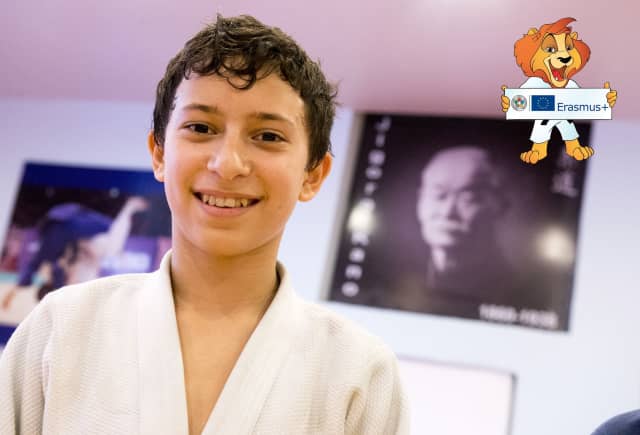 Judo is a school of life where all practitioners follow a moral code in their practice and in life. Before anything else our main mission is to entertain and educate judoka.

Independently of philosophy, origin, religion or any kind of discrimination, the practice of sport only brings profit for human development. In that way, characteristics such as determination, the ability to overcome, strength to fall but then rise again, can favour the growth of a child into the formation of a teenager and later on an adult. 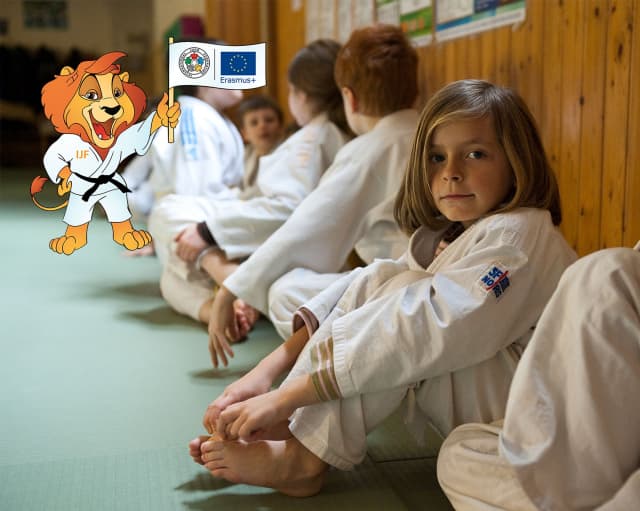 The question behind the Erasmus SchoolJudo.EU is what do we want for our children?

- We want to build a better society by educating children through judo and its values.

- We want to help children, initially in our pilot countries (Italy, Slovenia and Hungary) to establish goals, have discipline, respect each other and the environment, deal with success and also deal with failure.

- From a health viewpoint we believe that through being active, children can fight against obesity and against bullying.

- We want every child to have the opportunity to participate in judo programmes at school and have a system that can easily be duplicated and adapted to the specificities of each country.

Our ultimate goal is to engage millions of children every year, teaching them skills for life and creating a better society.