Written by Nicolas Messner on 11. Nov 2022
Share
For several years the IJF Academy has proven its effectiveness in delivering teaching content that is both useful and necessary to develop the level of judo taught around the world. Present on all continents, the institution continues its development in order to allow everyone to have easy access to the most accurate and up-to-date data and coaching methods. It is in this context that in recent days, the experts of the Academy have been present in Japan, within the enclosure of the Kodokan, the cradle of judo. 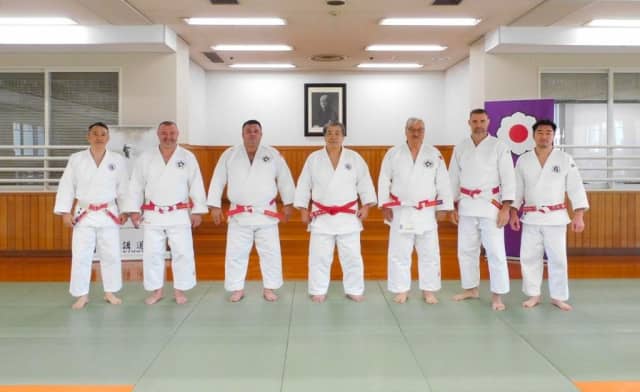 For Daniel Lascau, IJF Head Refereeing Director and one of the linchpins of the IJF Academy, it was "a real homecoming. It was the first time in the history of the Kodokan that two non-Japanese coaches, Mark Huizinga and myself, were able to deliver a session on the main tatami of the Kodokan." It must be underlined here that both Huizinga and Lascau are well known judoka since the first is Olympic champion (Sydney 2000) and the second world champion (Barcelona 1991).

Envic Galea, the IJF Academy Director, explained, "The IJF Academy collaborates with IOC Olympic Solidarity to support the national federations to organise practical sessions in their countries. IOC OS then grants funds to the National Olympic Committee of each country for the organisation of the practical sessions. One of the national federations that submitted nominations for the UCJI programme was the All Japan Judo Federation (AJJF). 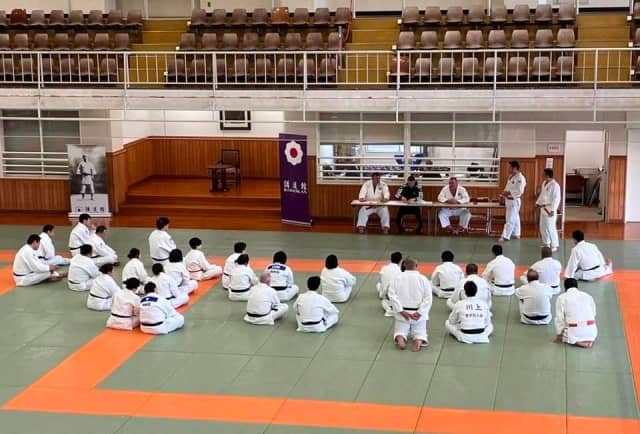 The IJF Academy has a long-standing collaboration with the Kodokan Institute. We were very happy when the Kodokan was selected as the location for the practical sessions in Japan."

The historic and nevertheless practical sessions that took place from 6the to 13th November were presented to 29 students, comprising a mix of Japanese champions and national coaches (18 people), and  other participants from Hong Kong (6), Brazil (2), the USA (1), Malaysia (1) and Greece (1). 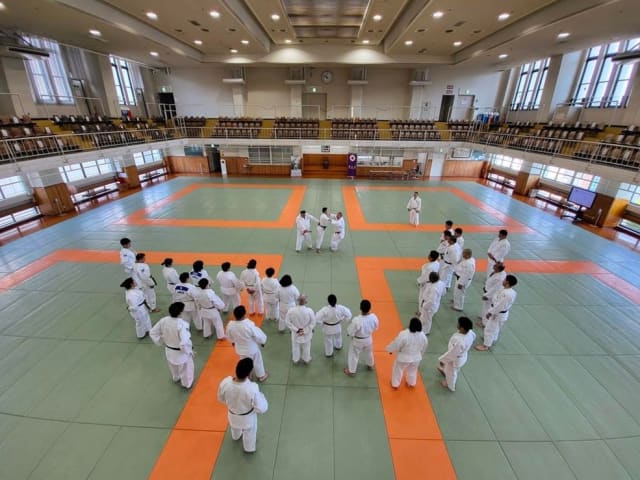 "Mr Uemura insisted that the practical sessions would be held in the prestigious 7th floor dojo. As underlined earlier by Daniel Lascau, this was the first time that non-Japanese instructors conducted practical sessions there. The activities were led by Daniel Lascau, Mark Huizinga, Slavisa Bardic and Hiroyuki Hirano, who conducted the nage-no-kata. Chikara Kariya and Justin Fumiya Imagawa and the office of the AJJF were instrumental in the preparation and coordination of this week. This was indeed an honour and testifies to the close relationship between the Kodokan and the IJF Academy," added Envic Galea.

Historic is therefore not the only word that can be used to describe the sessions that took place under the happy and proud eyes of Mr Yamashita, President of the AJJF, and Mr Uemura, President of the Kodokan. The presence of the IJF experts did not go unnoticed, since it attracted the Japanese media, who came to ask many questions. 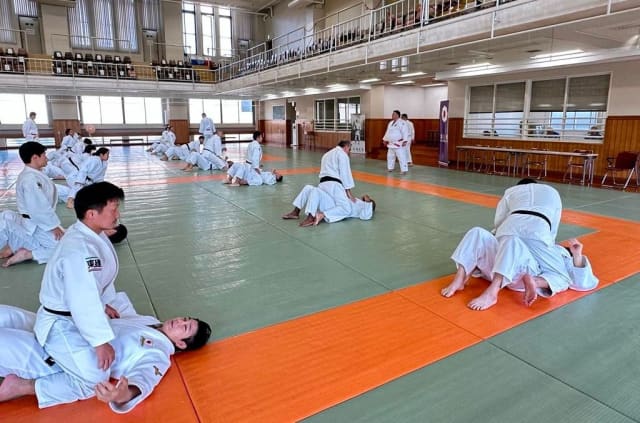 Mr Uemura declared, "I want to show my appreciation to the IJF Academy and the IJF for having brought this opportunity. Even if some of the coaches present are top national coaches, they still need to improve their knowledge. Good teachers never stop studying. This is why this chance opened their eyes for the future. So again, thank you very much for this. For sure, we will repeat the event and please make sure it will happen again." 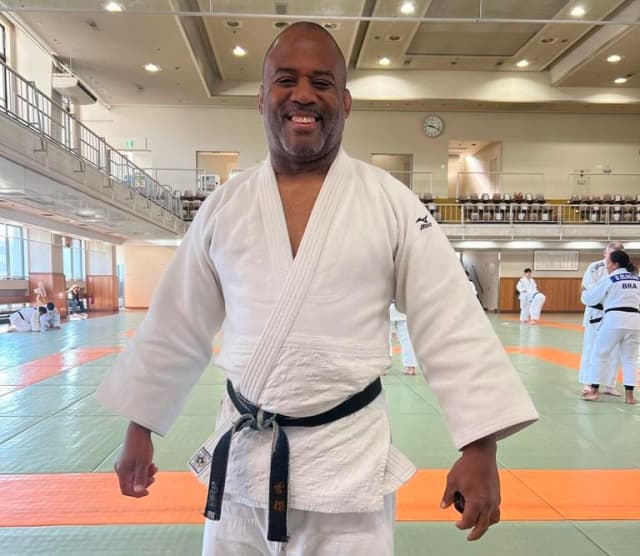 David Williams (USA) is a sixth dan and a former team USA judo athlete competing all over the world between 1989 and 1996. He is also an IJF referee and a coach. He participated in the IJF Academy course at the Kodokan and said, "It has been wonderful in the fact that I have had to remind myself of the basics of everything that we do in the sport of judo, as a teacher and as an athlete. I will take all this knowledge home and I will change some of my teaching methods and move them forward, towards where we are going in the future. I will also encourage my students to come and get ready for the course itself. All young coaches should be taking this course because most of them don't know the material that is already here, regardless of whether of not they are shodan, nidan or sandan. They need to have the information that is here. 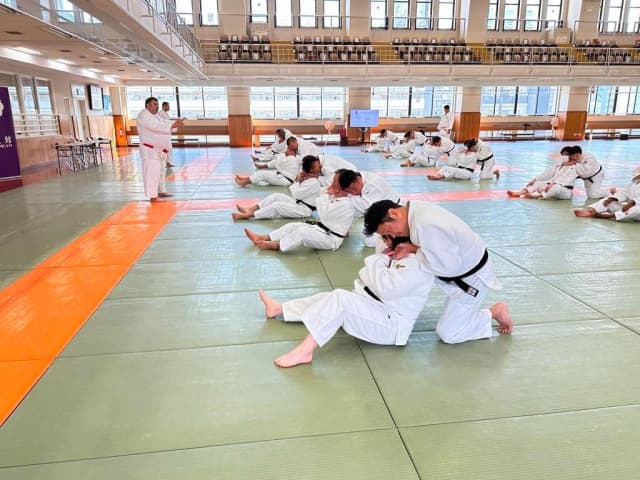 Masuchi Katsuyuki (JPN), national coach of the women's team in Japan, said, "The first reason why I came to the IJF Academy was because it was decided that from next year all coaches working on the circuit have to have the licence. I am also a coach at university and a teacher at the same university. There I teach nage-no-kata to students. Here I could work on that and I realised how important it is. I will for sure use what I've learned in the IJF Academy in my own way of teaching here. I would definitely recommend this course to any coach, because it can improve the quality of their methods. I strongly recommend young coaches to take part in the IJF Academy courses." 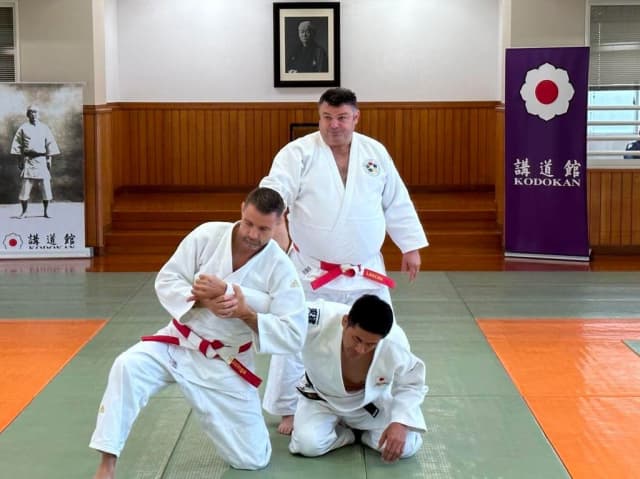 After the Kodokan the Academy is already turning to its next sessions which will be held over the next two weeks in Istanbul and then another week in Budapest in December. In January the Academy will hold its one hundredth practical session, in Santo Domingo, in almost ten years of activity following Marius Vizer's (IJF President) initial vision to create the Academy. This success is an important and symbolic step. It is also a resounding victory for the precepts of Jigoro Kano in which 'learning by doing' is a central concept. 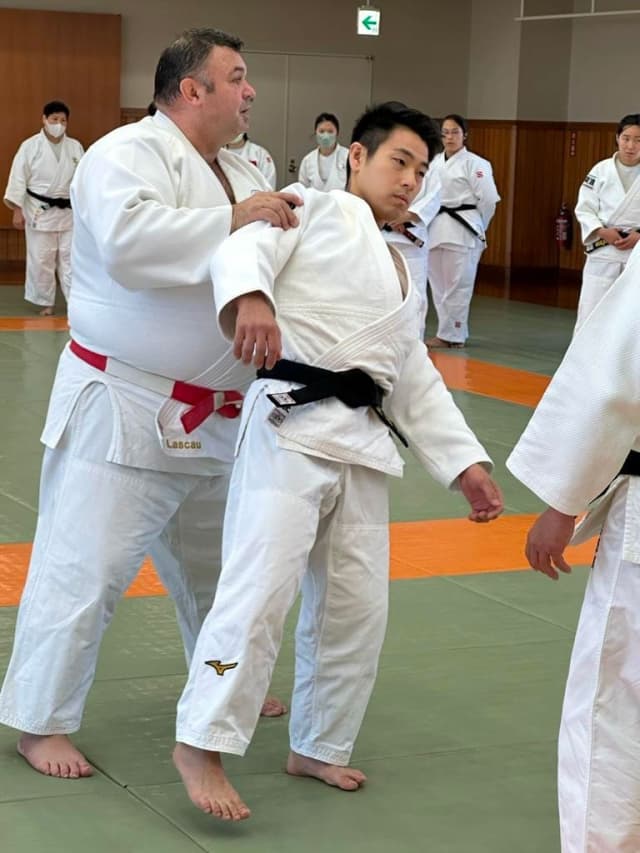 Kodokan students learned by doing; it is obvious that it will mark them forever. There is always a first time and that is what we will remember. There are this point on, many more milestones to be overtaken.