IJF Mourns the Passing Away of Josef Letosnik

Written by Nicolas Messner on 30. Nov 2020
Share
It is with great sadness that we learned of the passing of Mr. Josef Letosnik, former president of the Czech Judo Federation, on 28th November. 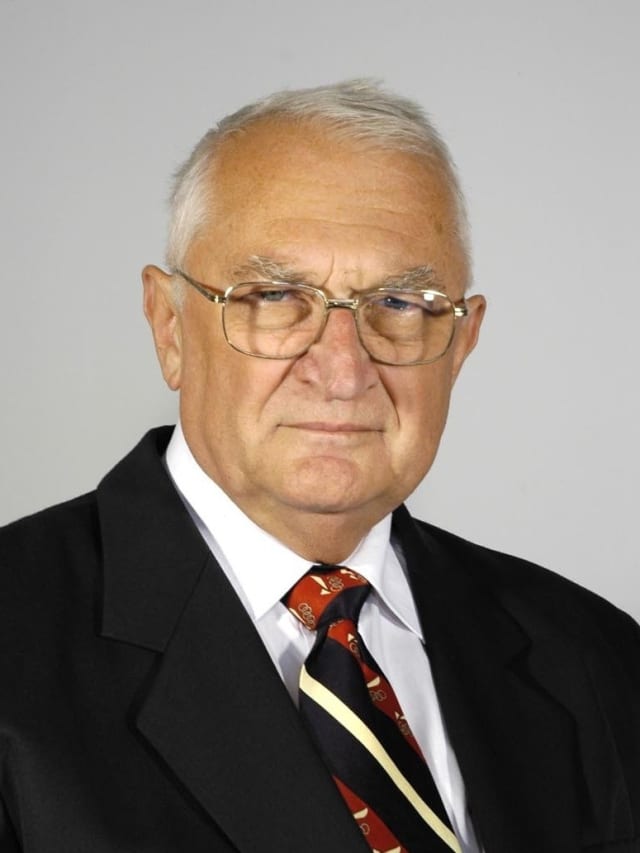 Mr. Josef Letosnik was a 7th dan and he dedicated his life to serving judo as coach, especially for the youngest categories, referee, sport director and was also president of the Czech Judo Federation from 1996 to 2007.

During his long time activity serving judo, Mr Letosnik also created, organised and developed a cadet tournament in his home city of Jicin, a tournament that became recognised internationally.

Jiri Dolejs, today's president of the Czech Judo Federation said, “It is a huge loss for Czech Judo. We are really grateful to Mr. Letosnik for all his work and efforts and we bow to mark his memory."

Vladimir Barta, IJF Head Sport Director declared, “We are losing one of our judo icons. Many generations will remember Mr. Letosnik and his dedication to promoting judo in the country and outside its boundaries. Some years ago he organised the Jicin Tournament which became one of the strongest and most famous tournaments for cadets, where many future world and Olympic champions, such as Daniel Lascau, Teddy Riner and Lukas Krpalek, participated and won."

Mr. Josef Letosnik has a son, Milan, who was also a successful judoka and member of the national team.

IJF President Mr. Vizer, who was a close friend of Mr. Josef Letosnik, offers his deepest condolences, in the name of the entire judo community, to his family and friends. Mr Letosnik’s name and legacy will be remembered.