By Nicolas Messner, Marina Mayorova, Christian Pierre on 20. Aug 2019
Share
“I’m going to Tokyo! To the IJF Worlds!” Any athlete waits anxiously for that call … The call that he/she is in … An indispensable part of the team to represent his/her country on the highest level for the supreme honor of becoming the best in the world on the tatami … But not only the athletes … 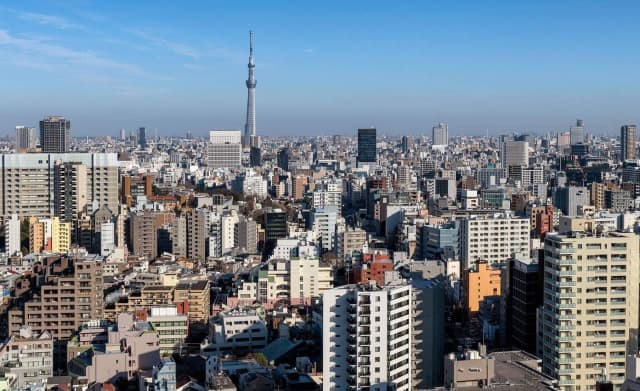 I’m going to Tokyo too! To the same IJF Worlds. However, not as an athlete … oh no. I never was good enough to represent my country in the field of sports. No. In Tokyo, I will be watching world’s greatest judokas in action from the sidelines. Luckily, from the best seats in the house: the media tribune.

Indeed. For the second time in a row I will be joining the IJF Media Team at the Judo Worlds. Being a ‘rookie’ at the IJF World Championships in Baku, Azerbaijan, I had no clue what to expect as I never witnessed a World Judo Championship live before. True, I’ve worked in media operations at many major international sports events previously, but never had the opportunity to exercise my trade at the pinnacle event of the International Judo Federation … until last year in Baku. Exciting times! 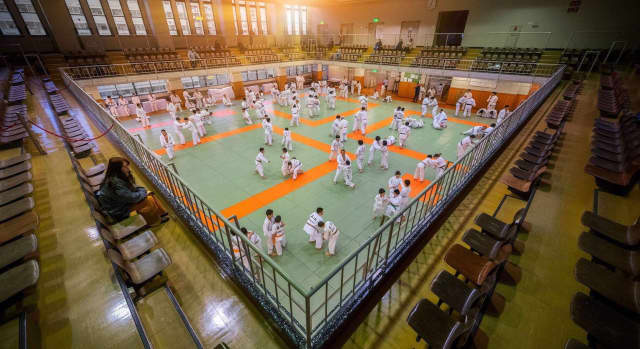 With only two weight categories in competition during the day at the Worlds, the focus of the fans is a 150% on the competing athletes of that category, reshaping the competition arena in a boisterous bowl. Now, Azerbaijan is a judo country, but Japan … The birthplace of judo … The atmosphere will be even more electric!

In Tokyo, competition will take place in the Nippon Budokan, the legendary venue of the 1964 Olympics where judo made its appearance as an Olympic sport. Only two mats will feature in the arena, one per category, as the format remains two categories per day, one for men, one for women. Even more focus on the athletes. The fans will love it. A pressure cooker it will be! 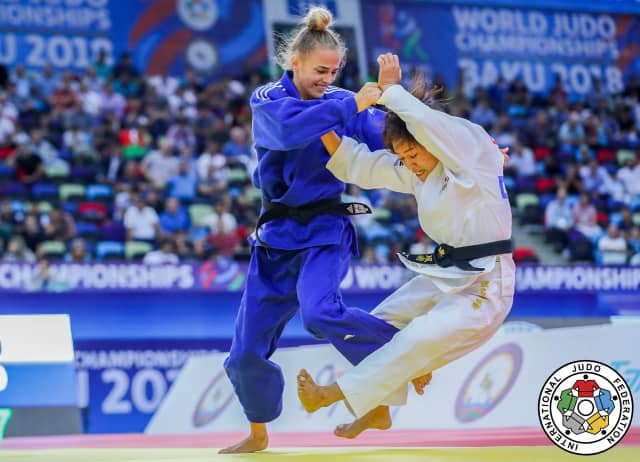 In Baku, I witnessed Daria Bilodid claiming her senior world title as the youngest judoka ever, hence reserving her spot in the history books. With only a year away from Tokyo 2020, I’m pretty convinced the IJF Worlds in Tokyo from 25 August to 1 September will be another spectacular series of unforgettable bouts between the best of the best.

If you can’t make it to Tokyo, don’t worry. The IJF Media Team will see to it that you won’t have to miss any action. Just stay tuned at https://live.ijf.org/ and the IJF social media to follow all the action!