Judo Side by Side With Refugees

By Nicolas Messner on 20. Jun 2020
Share
Today, 20th June, the world is celebrating UNHCR's World Refugee Day, established by the United Nations to raise awareness of the situation of many millions of refugees across the five continents. UNHCR estimates that there are now 79.5 million people who have been forced to flee their homes. This represents approximately one percent of the world’s population. On this special occasion the International Judo Federation joins the global community to make sure that we do not forget the struggles faced by refugees and their resilience in fighting for life, to build a better future. 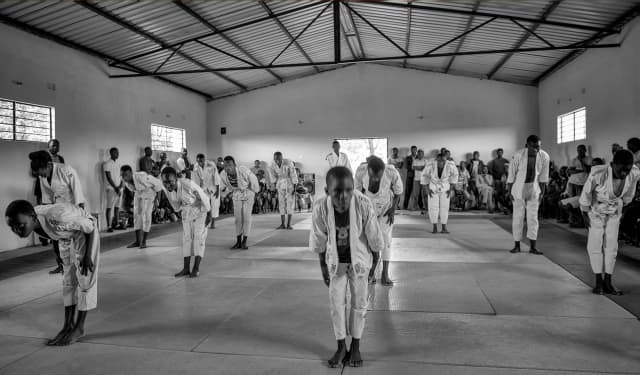 This year, the International Judo Federation and the extended judo family are supporting the UNHCR campaign, named ‘Everyone can make a difference; every action counts in our global fight against COVID-19’. For many years our organisation has been committed to supporting displaced people in order to offer them opportunities.

Therefore an IJF refugee team was created, inviting 14 top athletes to join the World Judo Tour events, with the goal of collecting points towards Olympic qualification. The IJF supports them throughout the season to make sure they have the same opportunities as any other athlete on the circuit.

We recently met with three of them to discover more about their stories: 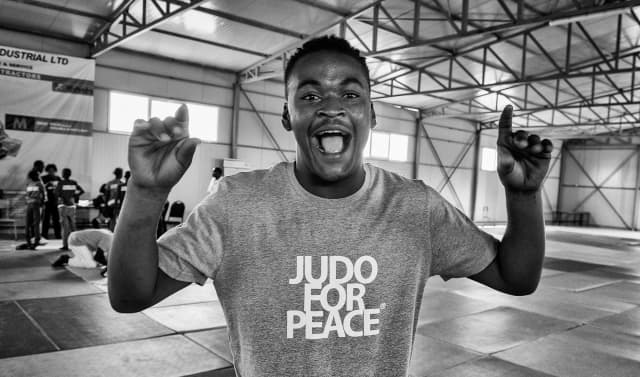 Those refugee athletes are true role models who have a powerful message of hope to deliver to the world. They explain how sports and judo in particular played an important role in their lives, helping them to overcome the most difficult and challenging situations.

The International Judo Federation is also very active at an educational level, with long term programmes running in refugee camps. The first initiative was launched in 2015 in Kilis Turkey, where thousands of refugees are staying, some for a few days, some for years. Since the inception of the Judo for Peace programme, more than 2,000 children had the chance to practise judo in a safe environment.

Four years ago, a second programme was launched in Zambia, within the Meheba Refugee Settlement, where Faustin, a young black belt refugee, was designated coach of the Judo for Peace/Judo for Fred (in collaboration with the Norwegian Olympic Committee). Since then, with the unwavering support of the National Federation, led by Alfred Foloko, the programme has developed and soon another initiative will be launched in Zambia. In the meantime and due to the Covid-19 crisis, Zambia has also developed a massive initiative, supported by the IJF, to provide masks to the population, including thousands of refugees. You too can contribute to this initiative at https://donation.ijf.org

On Friday 19th June a delegation from Zambian Judo met at the border with Malawi refugees from the Dzaleka refugee camp, where thousands of refugees live near to the Capital city, Lilongwe. They offered them masks to protect themselves against the virus. Dzaleka is the third camp where the IJF, together with the national federation, is active to propose judo activities to the youngest members of society. 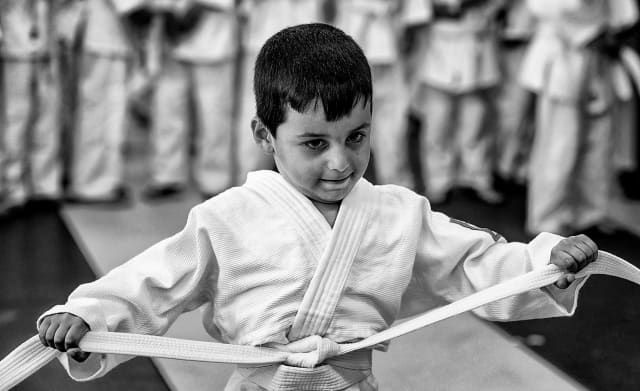 A little more south, in Johannesburg, South Africa, in partnership with the UNHCR and many other stakeholders, the Judo for Peace programme led by the IJF Academy Alumni, Roberto Orlando, was slowed down because of the pandemic, but is still in operation to support refugees who are already living and working in the country. Last January, we met them.

Roberto is also committed to Ethiopia, where, with Hannes and Regina Daxbacher, an amazing initiative has been set to provide support to the refugees. More recently the IJF Judo for Peace commission visited the Za'Atari refugee camp, together with the Peace and Sport organisation, which has been active for many years to promote peace and friendship in the region. In recent months, a first judo programme was launched with the help of the IJF and the support of Peace and Sport. 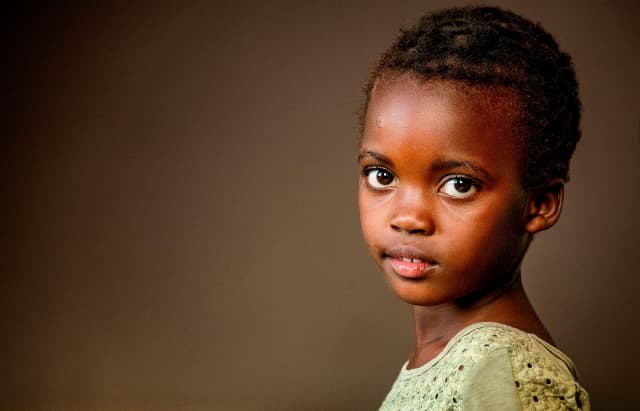 Those examples are just a few of the numerous programmes that are run throughout the world, either by the IJF itself or by local organisations. All of them show how the whole judo community is involved in providing better living conditions to those who had to flee their countries and leave everything behind them. We are not talking here only about having the possibility to practise judo, but about the capacity to lend a hand to those who need it. In this difficult time, where the Covid-19 crisis has added more pressure on the displaced population, helping and supporting one another shouldn't be an option anymore, but a reality. This is what judo is all about and this is what we are doing.