08. Sep 2016
Share
Every month, French astronaut from the European Space Agency (ESA), Thomas Pesquet, explains the backstage stories of his training program to go to space at the end of 2016. He will stay six months in orbit aboard the International Space Station (ISS) and will become the tenth French to fly in space but the first Judo black belt.

Last days in Days in Houston

"I spend my last days at the NASA Johnson Space Flight Center (JSFC) in Houston. I will not return there before the launch on November 15, 2016, which I have a little trouble to realize. After all, over the last three years I have been spending a third of my time in Houston! But my training on the space station systems has an end. Ditto for the pool workouts that simulate spacewalks.

This means that, these days, every activity I do is the last and, suddenly, I leave step by step I have to leave the team of instructors. It's strange. For three years, they have been part of our lives - each team is designated on an expedition and follows the astronauts during their training - and then, suddenly: "Today was the final session, goodbye and good luck!" 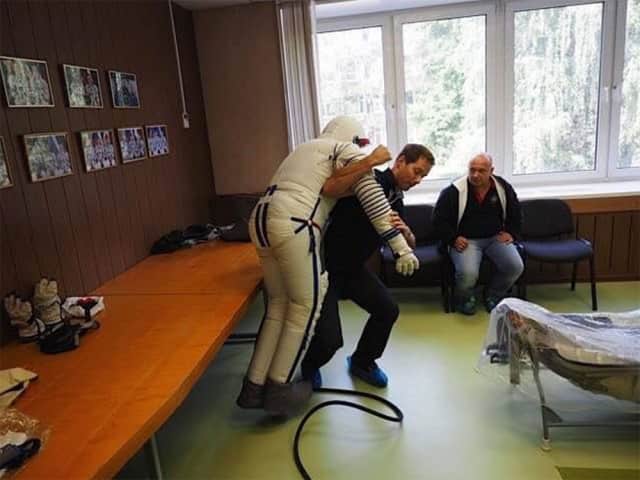 I still remember my first visit to the JSFC. It was in 2010 during the basic training of my class of European astronauts, even before I was appointed on a mission. The large porch of the center with the NASA initials, the astronaut badge in my name, the size of the place ... It was intimidating. With the Star City in Russia, Houston is still the worldwide epicenter of manned flight. The space vehicles, the spacesuits, the crews, the control center of the space station (designed to withstand a hurricane)… everything is here! Today, I know much better the site, but it is so big that I can still get lost when I have to go from one building to another.

Like any other astronaut, I have my office in the building "4S", on the top floor. Amazingly, in the midst of all this technology, the place is a little outdated, oldish. It is there that the memory of the various classes of astronauts is preserved, each one having decorated the area in its way. The atmosphere is slightly reminiscent of a pilot squadron. We meet the astronauts after they return from mission and those who prepare for the next flight ... But our schedules are so tight that, with Shane Kimbrough for example, we realized in July that the next time we will meet, it will be in the space! 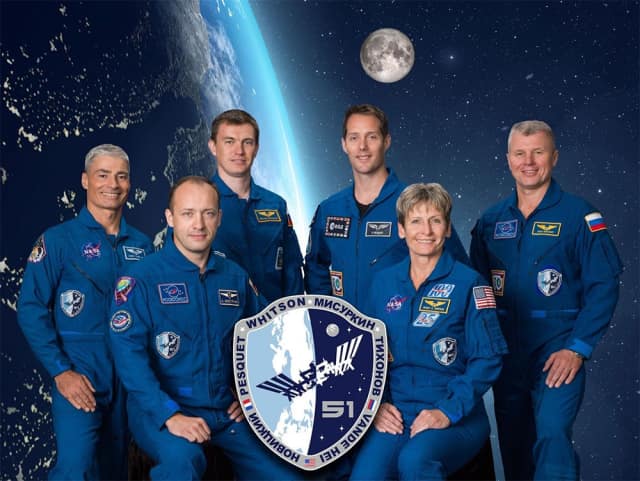 In a few days, I will leave the little house that I have been renting here and I will move all my stuff. I will leave friend astronauts with whom I spent a lot of time at work, but also during weekends, to do sports, to walk ... For a pilot, the living is easy in Texas. The weather is always beautiful and one can easily take a plane to land on an abandoned runway in a natural spot and do a hike! Well, in the summer it’s a bit hot. The best in fact for an astronaut is to spend the winter in Houston and the summer in Russia. But this is not something we choose.

I leave Houston for now, but I will return after my six months in the ISS for debriefings and for medical experiments. I already have my job time for May-June 2017. See you, America! " 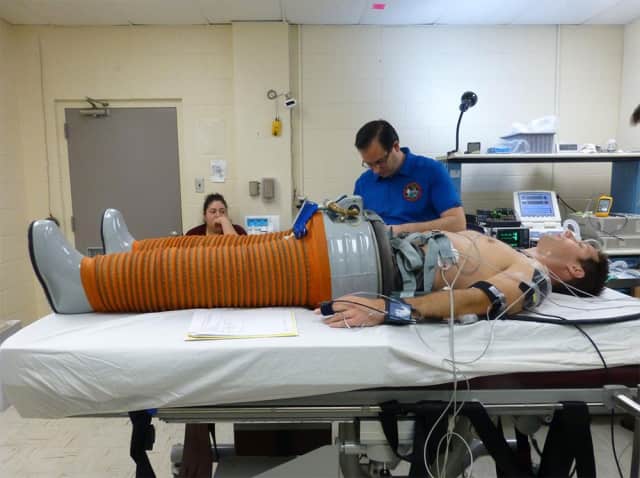