15. Nov 2016
Share
Here is the ninth episode of the Judoka and astronaut series that describes the preparation of astronaut and judo black belt, Thomas Pesquet (FRA) from the European Space Agency, who tells us backstage stories of his training to go to space. Thus our fans can discover the daily life of the one who is preparing for six months in orbit aboard the International Space Station (ISS) and who will leave the earth within a few days (November 17th). Is is now in quarantine, ready to go. 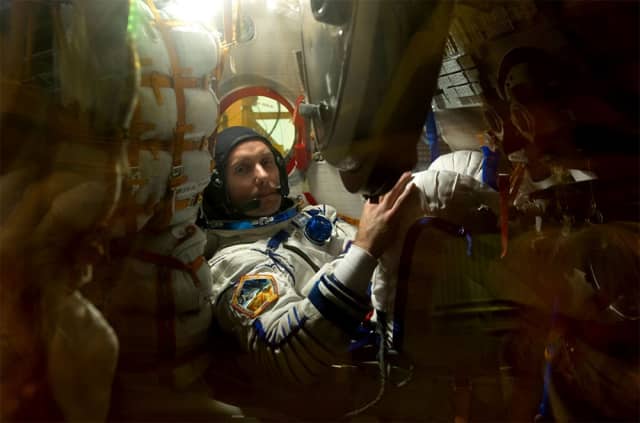 "We are only a few days away from the launch, but for the moment I do not feel any special pressure. Maybe it's because I've been through these days twice before going to space, as a second crew ... Of course, I know the pressure will go up at one point or another. It may be at the foot of the rocket, or in the Soyuz a few minutes before the launch. Or when I say goodbye to my family. We'll see.

In any case, for now, the atmosphere here is especially quiet! Since we arrived in Baikonur a week ago, Peggy, Oleg and I are in quarantine. Quarantine means a well-regulated life: meals at fixed times, at the same table every day, sports, a daily massage. It is a life in isolation with the forty people who take care of us, From instructors to doctors and cooks. 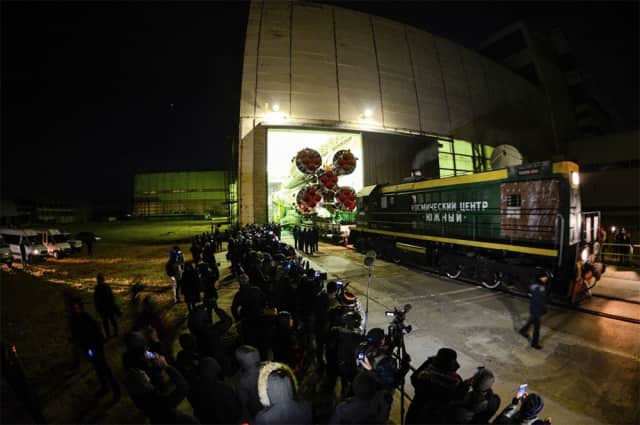 During the quarantine, we only leave twice the centre where we live, to test the interior of our Soyuz, in our flight suits. We did it on November 2nd. We will come back on the 11th, but this time when our vessel will be under the hood of the rocket. When we go out of the quarantine, all the people we meet must wear masks, and we have no right to shake hands with anyone. The goal of quarantine is obviously to avoid getting sick! I also see it as a transition between our life on Earth and our upcoming life in space. 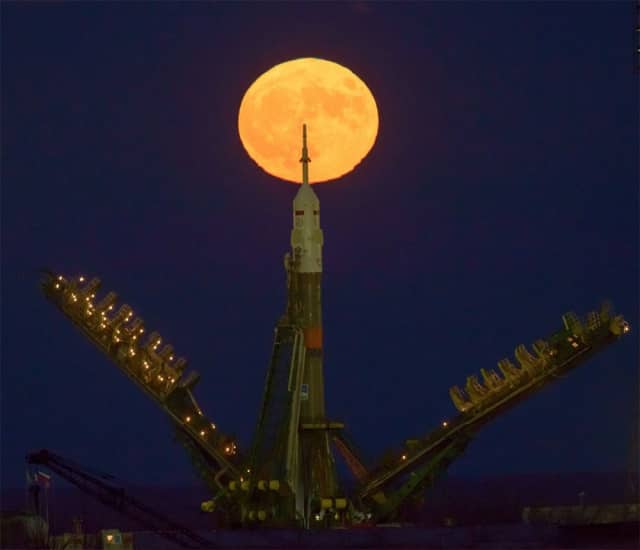 Some Music, for the road

One of my occupations these days is preparing my music playlists. Especially the one I will listen to during our journey to the space station. Actually it will last two days and not only six hours as it was still the case before the summer. This duration is due to the fact that we are leaving with a more recent version of the Soyuz ship and it requires an update of the tracking stations on the ground. One of them could not be equipped in time, so the control centre decided that we would make the trip in two days. We will thus have more time to validate the orbit.

In fact, between the first hours of the flight, very busy, and the final rendez-vous with the ISS, we will spend several hours without much to do, except for a possible trajectory correction on the second day. We will have to sleep, eat (even though during the first days we might lose the appetite because of zero gravity) and wait in the small volume of the descent module and the orbital module. And since we will have put the vessel in rotation to stabilize it, there will be no question of looking through the porthole: nausea guaranteed! 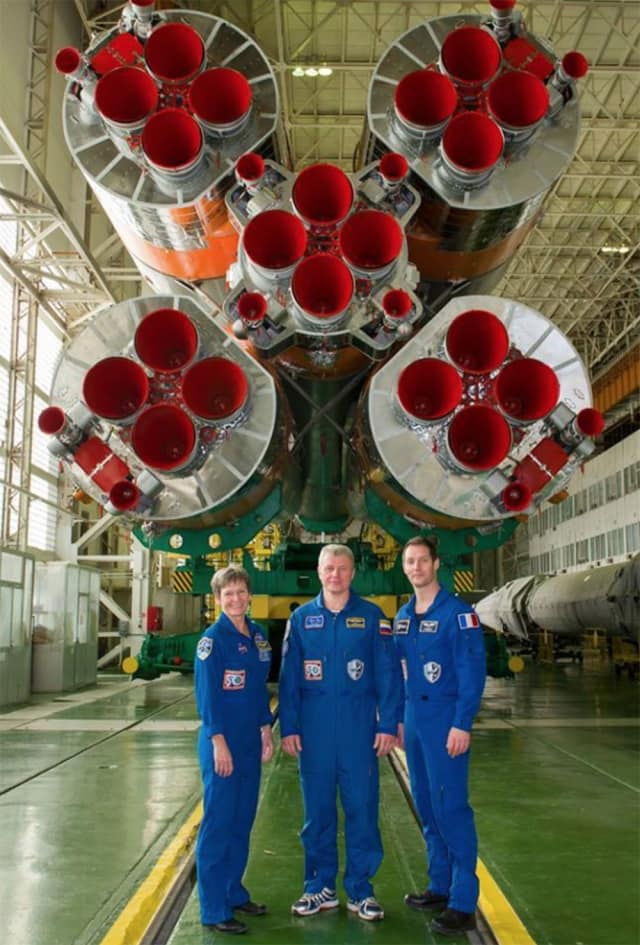 Thus during the flight to the ISS, I will probably listen to music. I chose a bit of everything in my playlists, with a lot of electronic music. To tell the truth, I shall have time to listen to them several times. Maybe I need to take a sudoku?

YOU BUY, THEY DONATE
IPPON GEAR fights Against Covid-19

News
Great progress for the Judo for the world programme in Johannesburg, South Africa