Written by Pedro Lasuen on 04. Jun 2021
Photographs by Gabriela Sabau, Marina Mayorova, Emanuele Di Feliciantonio
Share
There are 665 hopefuls for glory, which means that the medals are expensive. 14 categories and an additional team medal. That’s a lot of people for so little metal, which heralds a monumental World Championships. To get an idea of where the wind will blow, we consulted with Spanish coach Sugoi Uriarte, a judo scholar and a fine observer of the circuit. Today we talk about women. 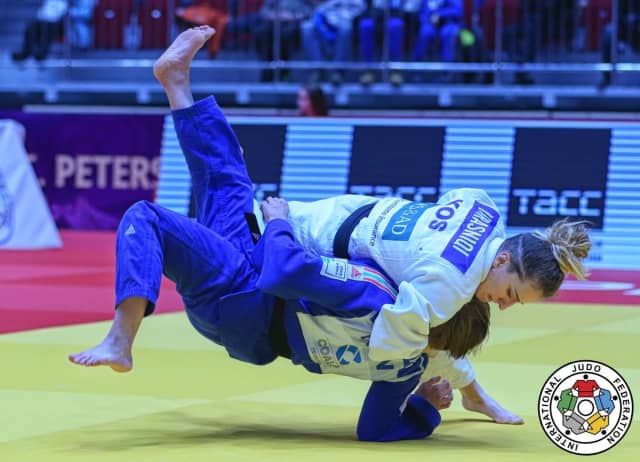 There is a big favourite: Distria Krasniqi (KOS). She is the world number one and she has just won the European Championships, as well as the Doha Masters. She is in magnificent shape. Just behind her I see the two Japanese, Koga Wakana and Tsunoda Natsumi. Both attack from either side and are very dangerous and of course Munkhbat Urantsetseg (MGL) is there too. I am not forgetting Shirine Boukli (FRA), because this year she has beaten all the favourites. Finally, my personal bet is Julia Figueroa (ESP); I think she can reach the podium.

Shishime Ai (JPN) will start with an advantage. Then there is a fairly balanced group, with Chelsie Giles (GBR) doing very well this year, Larissa Pimenta (BRA) and Astride Gneto (FRA). They have to take advantage of the absences of Amandine Buchard (FRA), Abe Uta (JAP), Odette Giuffrida (ITA) and Majlinda Kelmendi (KOS) because these four women, with permission from Shishime, are always candidates for gold. Also, Shishime will not participate in the Olympic Games because Abe will go, so I suppose she will come to Budapest very determined.

Here it is clear to me that there are two big favourites, Christa Deguchi and Jessica Klimkait. The two Canadians lead the world ranking and in addition to the title they will decide which of the two will go to Tokyo. If both fail, I also see Tamaoki Momo (JAP), who will not attend the Olympics either.

This category is owned by Clarisse Agbegnenou (FRA). She would have to do very badly to avoid imposing herself. What surprises me is that she is participating with the Games just around the corner, but a fifth world title is also something within the reach of very few. 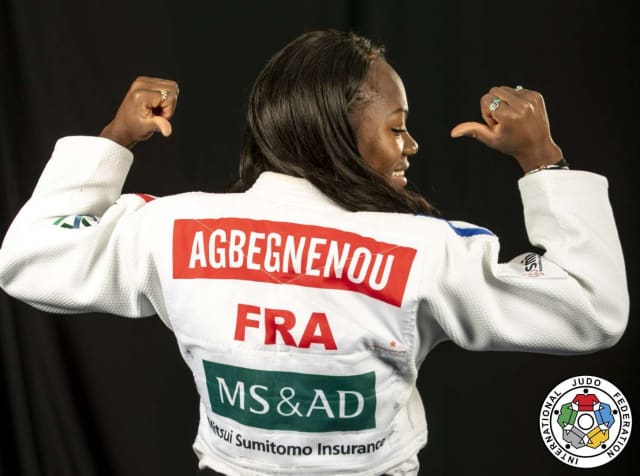 For me the main candidate for the title is the current world champion, Marie-Eve Gahié. She has had a difficult year and precisely because she will not participate in the Games, I think she will teach us her best judo; now the pressure that has affected her so much has been removed. Perhaps not going to Tokyo is the trigger she needed to return to being the one with a current title. In any case, it will not be easy because the competition will be demanding, starting with Sanne Van Dijke (NED) and Ono Yoko (JAP). They are very good, very competitive and the Japanese offers spectacular judo.

I think Madeleine Malonga (FRA) arrives like her compatriot, Agbegnenou. She is way above the rest and has an super high level. She is a clear favourite to revalidate her world title. Then, as always, a Japanese woman, in this case Umeki Mami and why not Mayra Aguiar (BRA)?She is very experienced and has won many medals. After a serious injury to the cruciate ligaments, she finally reappears and I think she is capable of surprising everyone. 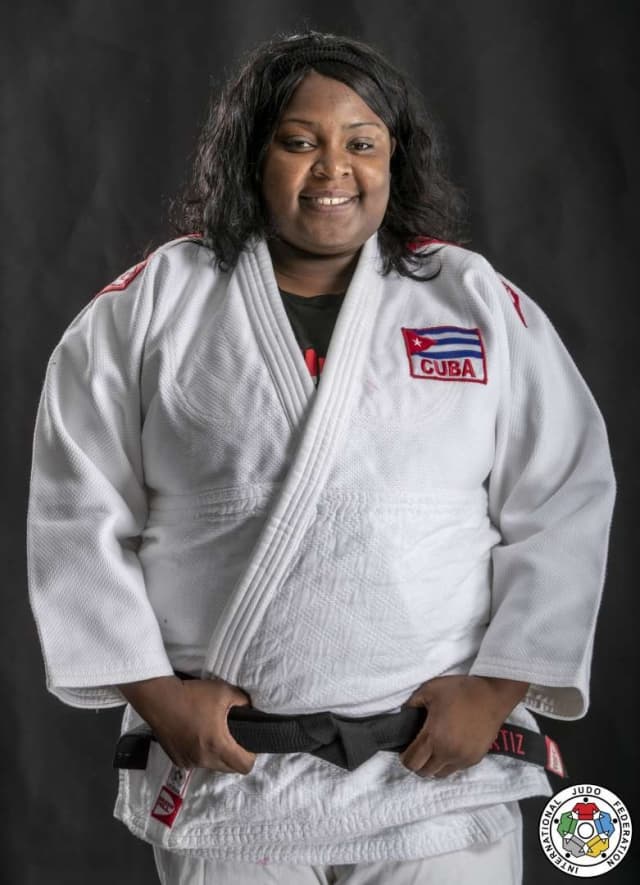 I see Idalys Ortíz (CUB) with the gold. It is true that she is not at her best and that Cuba has had a very bad time with the pandemic. They have not been able to compete or train under normal conditions, but we are talking about Idalys, world champion and Olympian. Her secret is that she is always present on big days! Behind her I see the two Japanese, Asahina Sarah and Tomita Wakaba.”

In short, for some, like the cases of Krasniqi, Agbegnenou and Malonga, Budapest is synonymous with a probable title, but it is also part of the drive towards Olympic glory. For others it means an opportunity to forget the Olympic Games and focus on what will be, for them, the most important competition of the year, almost a kind of redemption to reconcile with themselves.

However, all this is just theory, albeit probably well oriented, because Sugoi Uriarte is not usually wrong in his predictions. We will see what reality holds for us.