Written by Pedro Lasuen on 05. Jun 2021
Photographs by Gabriela Sabau, Marina Mayorova, Emanuele Di Feliciantonio
Share
There are 665 hopefuls for glory, which means that the medals are expensive. 14 categories and an additional team medal. That’s a lot of people for so little metal, which heralds a monumental World Championships. To get an idea of where the wind will blow, we consulted Spanish coach Sugoi Uriarte, a judo scholar and a fine observer of the circuit. Today we talk about the men. 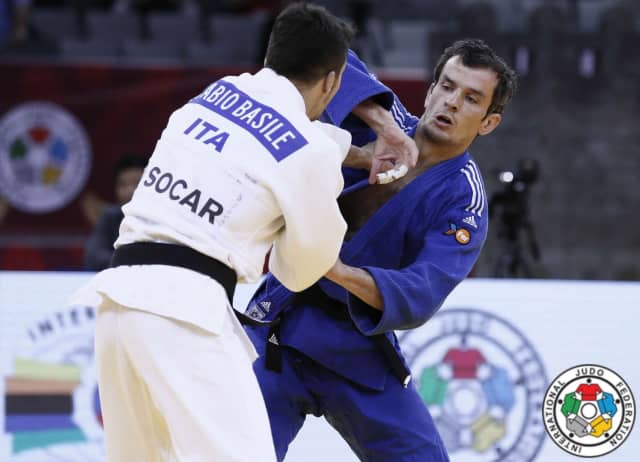 Sugoi Uriarte in the blue judogi.

Nagayama Ryuju (JPN) is the undisputed favourite. It's funny because he is the world number one, a very good judoka, but he has not been selected for the Games. I would also nominate Koga Genki (JPN), the son of the legend Koga, as a candidate for the title. He is very good. I have not seen him compete with the best, but I think it will be a good event for him.

Yago Abuladze (RUS) is a judoka that I love. He attacks from both sides; he is very agile and fast. I think he will be out of luck for the Games because the world number two is his compatriot Robert Mshvidobadze. In principle Abuladze should meet Nagayama in the semifinals. You cannot be a champion without having beaten the best.

On the other hand there is Francisco Garrigós (ESP), a brand new European champion and he is in great shape. I think he can win a medal. There are several real possibilities, but it will be Nagayama who sets the tone.

I see two candidates above the rest. First, Maruyama Joshiro (JPN), who has also missed out on the Olympic Games. The second is the current leader of the world ranking, Manuel Lombardo (ITA), who is at a spectacular level. They are, without a doubt, the two great contenders for gold. Of the rest, I would highlight Sardor Nurillaev (UZB) because I like his style. 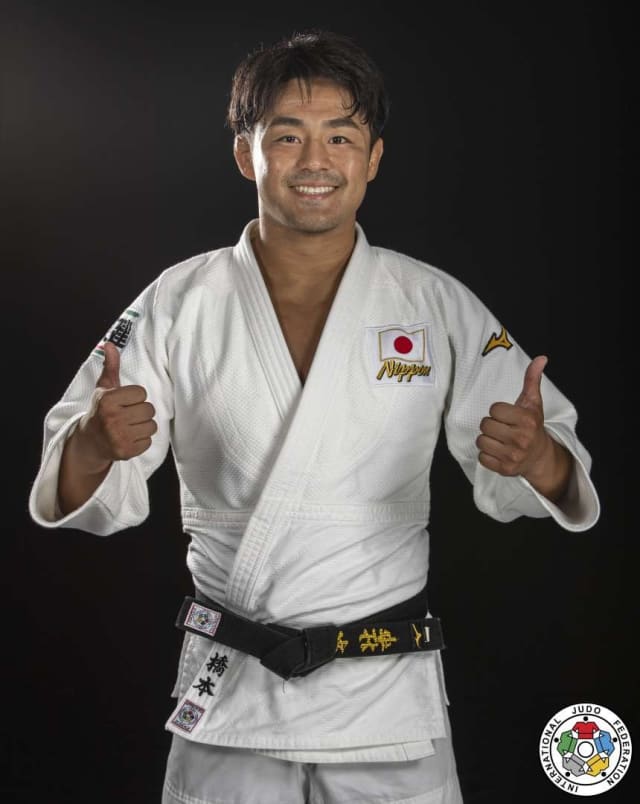 Let’s look at Hashimoto Soichi (JPN), world number one and the current champion. His problem is that he is in the category of Ono Shohei (JPN) and that is why he will not go to the Games. In the three lightest categories there are true wonders of judo. What a three: Nagayama, Maruyama and Hashimoto! None of them will be in Tokyo despite the fact that all three could perfectly aspire to Olympic gold, which says it all about the immense potential of Japan, whose second and third lines are so strong that they can afford these luxuries.

In this category Hashimoto is the clear favourite. As neither Ono or Rustam Orujov (AZE) are here, it will be interesting to see who can fight for the medals. I think it is a good opportunity for Akil Gjakova (KOS) and Tommy Macias (SWE), but the gold, in principle, will go to Hashimoto.

Matthias Casse (BEL) is the leader in the category and he's been in the top three for a couple of years now. However, for me, the favourite is Tato Grigalashvili (GEO). Since 2020 he is constantly progressing. He is a warrior, like all Georgians and he is very talented.

It is a very open category, very beautiful because the first fifteen are very good and are, above all, of a very similar level. In Budapest we will have Frank De Wit (NED), Saeid Mollaei (MGL), Sharofiddin Boltaboev (UZB), of course Matthias Casse, Ivaylo Ivanov (BUL) and the current Olympic champion, Khasan Khalmurzaev (RUS). Actually only Sagi Muki (ISR) and Vedat Albayrak (TUR) are missing. That is why all fans love this category, because it is very uncertain and in recent years no-one has repeated a world title; every year there is a new one.

The top favourite is Nikoloz Sherazadshvili (ESP). He is above the rest, especially if he arrives in top form. Mikhail Igolnikov (RUS) and Lasha Bekauri (GEO) have made a very good impression on me, but they won't be in Budapest and neither will Noel Van T End (NED). That is why Nikoloz will be the clear favourite, but watch out for Murao Sanshiro (JPN), a judoka that I really like and also Krizstian Toth (HUN), because he will be at home and wanting to please local fans. Nor should we rule out Beka Gviniashvili (GEO), because he has been at a good level lately. There may not be as many gold candidates as the –81kg, but it will also be an open category, with one favourite and many contenders. 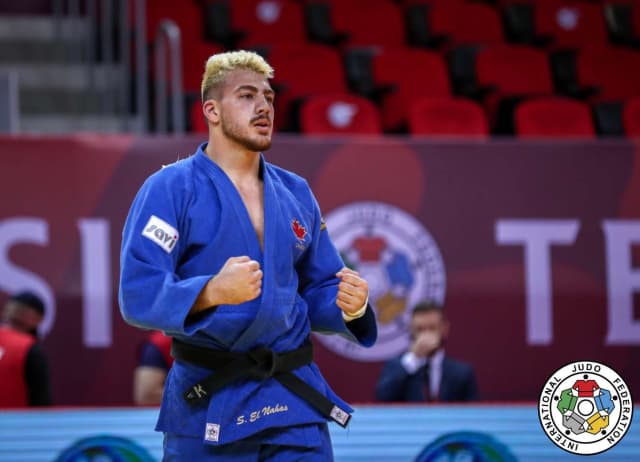 I like Shady Elnahas (CAN)! I think he can do something. Michael Korrel (NED) is once again proposing good judo and Jorge Fonseca (POR) will want to keep the title, especially because it has not been his best year so far. Iida Kentaro (JPN) will be strong, because the Japanese always aspire to a medal and, last but not least, the great Varlam Liparteliani (GEO) is in play. He has been among the best for ten years and he is the current leader, a runner-up in everything important and in search of the much desired world and Olympic titles. Lipo is Lipo, he is always there.

Since Teddy Riner (FRA) is missing, I will give two names: Tamerlan Bashaev (RUS) and Kageura Kokoro (JPN). I love the Russian and the Kazan Grand Slam was quite a ride for him, almost too easy. Kageura became famous for being the first man in ten years to defeat Riner, but he is much more than that. He is left-handed, very annoying for others, has the technique of the Japanese and as he will not be in Tokyo, he comes to Budapest to win. I think they are the two clear favourites, at least for me. 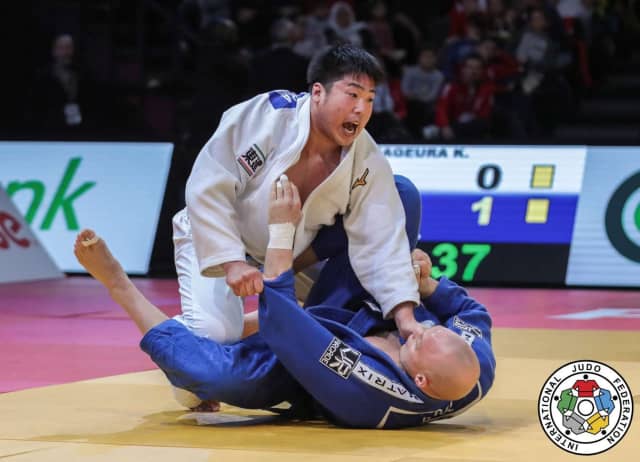 Japan has to be the favourite, because they have enough quarry to win. They have brought in a mix of second and third lines and when we look at the names, they make a first-rate team. France will have a lot to say, especially if the three world champions Agbegnenou, Gahié and Malonga participate. Brazil will also have something to say. I don't think Korea has options because they haven't brought their first team and unlike Japan the second row cannot compete with the best. Finally you may have to look to Georgia. It is a country with a very solid team and they have brought in very serious, very good people. It will be an interesting tournament.

However, all this is just theory, albeit probably well oriented, because Sugoi Uriarte is not usually wrong in his predictions. We will see what reality holds for us.